The PSD wants to create a national energy company. Marcel Ciolacu: “To produce both green and nuclear and coal and gas” 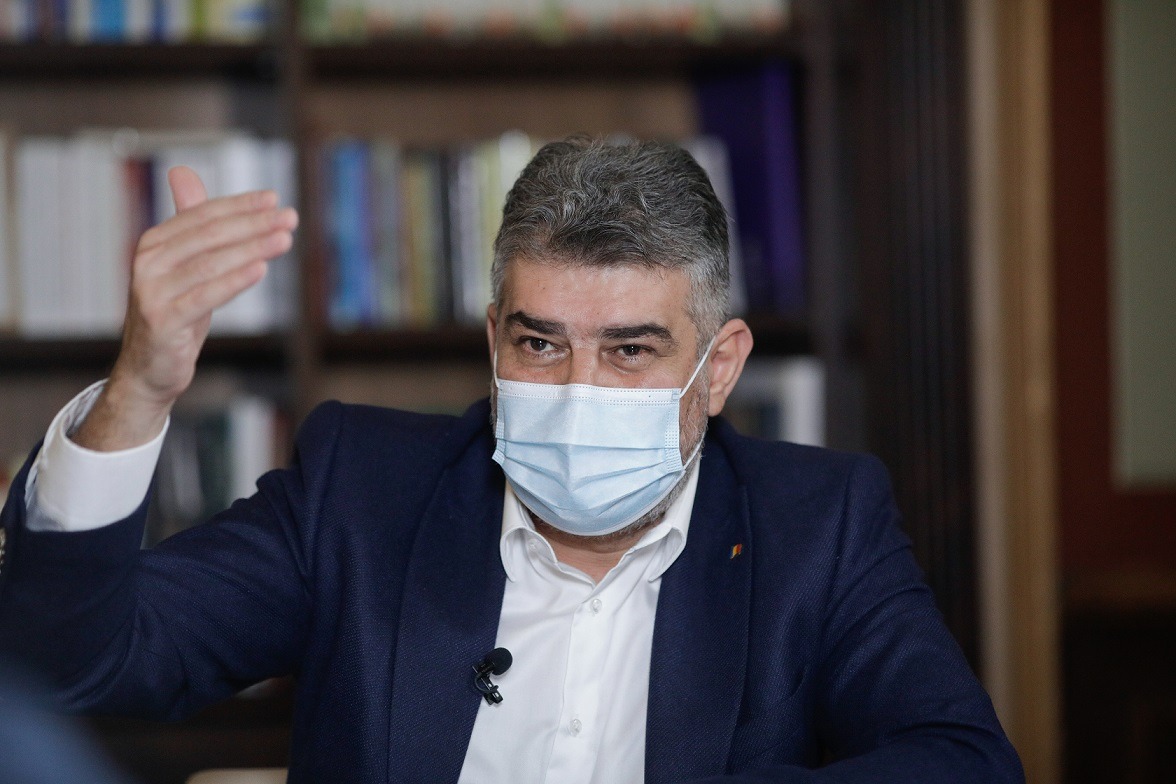 PSD President Marcel Ciolacu said that it is time for Romania to become energy independent by creating a national company that “produces green and nuclear and coal and gas”. Ciolacu believes this could happen in 3-5 years.

Asked what reserves there are for Romanians to get through the winter, given the crisis on the energy market, Marcel Ciolacu said that the ministers of Energy and Finance were invited to Monday’s coalition meeting and that there would be a discussion on this issue.

“There are two guests at the coalition tomorrow, the Minister of Energy and the Minister of Finance, to discuss these things and learn from these crises. It’s a global crisis, it’s true, managed more poorly so far in Romania,” said Marcel Ciolacu, Sunday evening on Antena 3.

He also spoke about the creation of a national company that would allow the country to become energy independent.

“I think it’s time, with such a political force, to create a serious company that produces both green and nuclear and coal and gas, a national company so that in 3-5 years Romania can become energy independent. I’ve talked to the experts and it’s the right approach if you want to influence. It has shown us this crisis,” said Marcel Ciolacu.