The residential market continues to do well in 2021. From next year, inflation, the disappearance of government support and a potential extension of the zoning permits could create problems 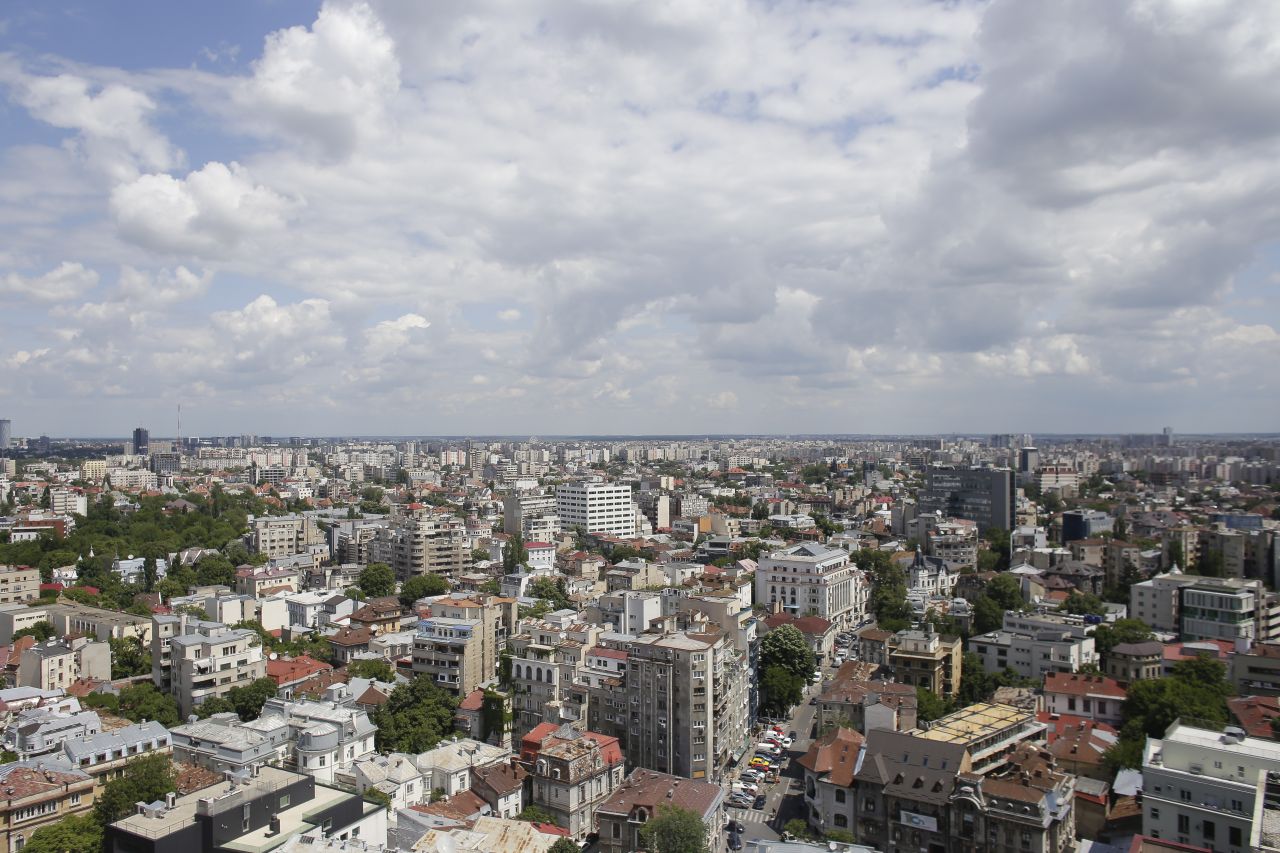 The residential market is doing well this year; it’s building, it’s selling. Maybe next year when the support measures taper off or the problems could appear. And to this could be added rising inflation caused by energy or building material prices.

Last month, 62,137 properties were sold nationwide, 2,811 more than in July. The number of houses, land and flats for sale and purchase contracts in August were 18,375 more than in the same period of 2020.

The whole state of uncertainty, which has not influenced the level of sales, has also contributed to the blocking of the urban zoning  for a year in Bucharest, so from March 2022 we will see exactly how the market will do from this point of view.

“This zoning blockage for a year didn’t affect it much. It’s true, some transactions with land to be developed have been blocked. But fortunately there was already land that already had the necessary approvals, so there are, at least in Bucharest, several thousand housing units in various stages of development. But if people continue like this, if the deadline is extended, I don’t know what to say,” says Andreea Comșa, managing director of Premier Estate Management.

At the same time, the Bucharest administration was also talking about reworking the capital’s PUG, which has been expired for at least ten years and artificially extended.

“The future urban planning should incorporate what the current administration accepts. The market hasn’t been much affected anyway. Moreover, the prices of building materials have influenced the final prices, that’s how the latest price increases came about. The profit mass was not the cause of the price increases, but the increase in building material prices. However, profits are good in Romania, so nobody has an interest in selling less because of the exaggerated prices,” continues Andreea Comșa.

According to Andreea Comșa, investors in the residential market are of two types:

Those who finance the development of residential projects and receive apartments in return, and those who buy apartments to rent, which in turn are divided into two. Some who look for premium apartments in the luxury areas of the city, especially the northern area, or those who buy in semi-central areas such as Stefan cel Mare or Titan districts.

In fact, according to the anuntul.ro portal, Titan now has the most studios for rent in Bucharest, about 91, most of them owned by investors, more than double the number of the next district, Militari, with only 41.

In the end, all of these investor types end up renting out the apartments regardless of how they came into possession. Interestingly, apartments in the premium area, while having a lower rental yield, are more sought after than those in the mid-range areas, which can offer a higher yield, perhaps also because they are cheaper.