The stakes of the 5G law. A study shows that Huawei would lose billions of euros if excluded from the Romania market 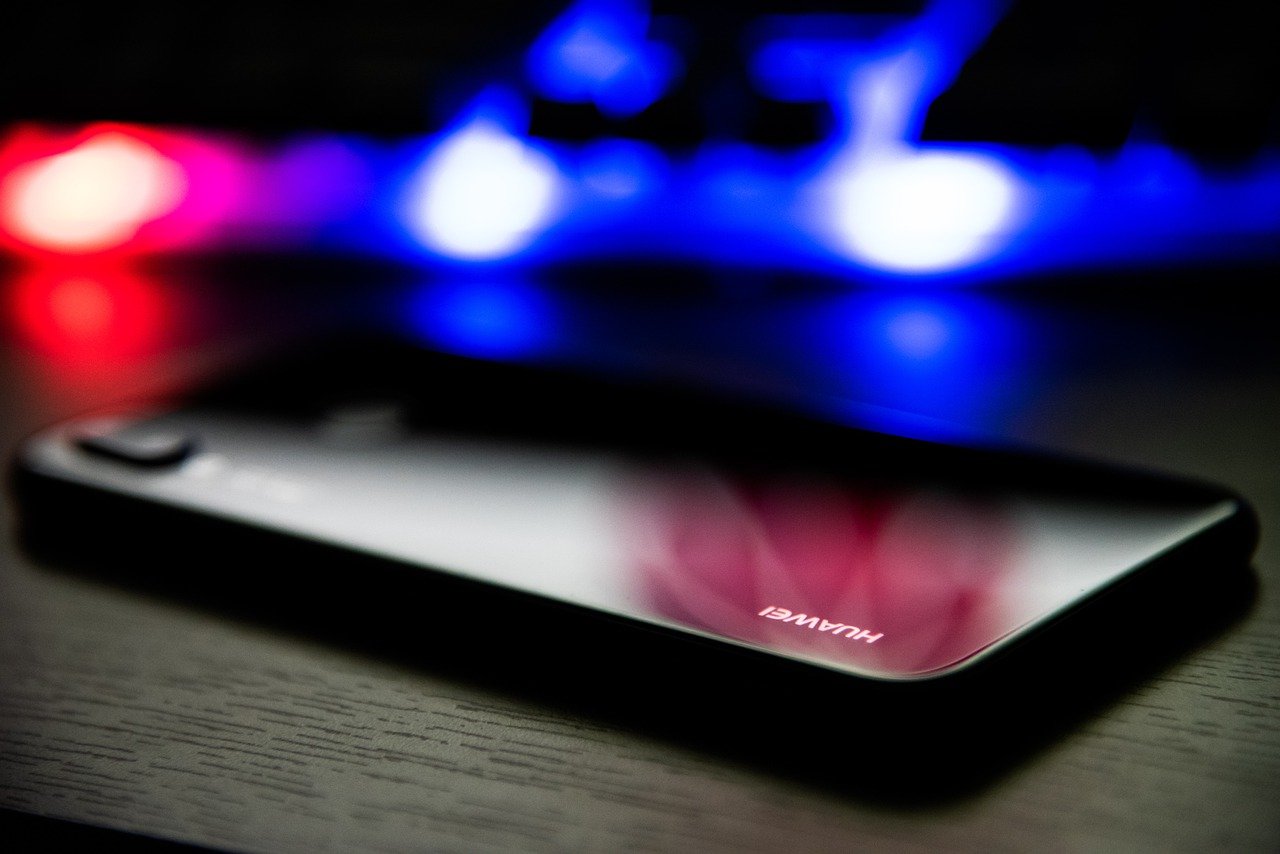 The Chinese company Huawei would lose 2.7 billion euros if it were excluded from the Romanian telecommunications market with the implementation of the 5G law, according to a study commissioned by the company, conducted by the law firm Dentons and the consulting firm Audytel.

According to the report, which presents an extremely black scenario, not only Huawei would lose money, but also the other communications companies, which will have to replace the current equipment manufactured by Huawei.

The study, quoted by HotNews, identified a number of possible economic effects if the current 5G bill is adopted in its current form:

The study also states that a scenario should not be ignored in which the position of the State Treasury may worsen due to the rather real threat of multiple cases of damages brought forth before international arbitration tribunals by those subjects whose interests are adversely affected by the bill, and coming from non-EU countries, are protected by Bilateral Investment Treaties with Romania. In particular, a solid basis for damages could be the Romania-China Bilateral Investment Treaty, which could be a tool for Huawei’s recourse to international arbitration.