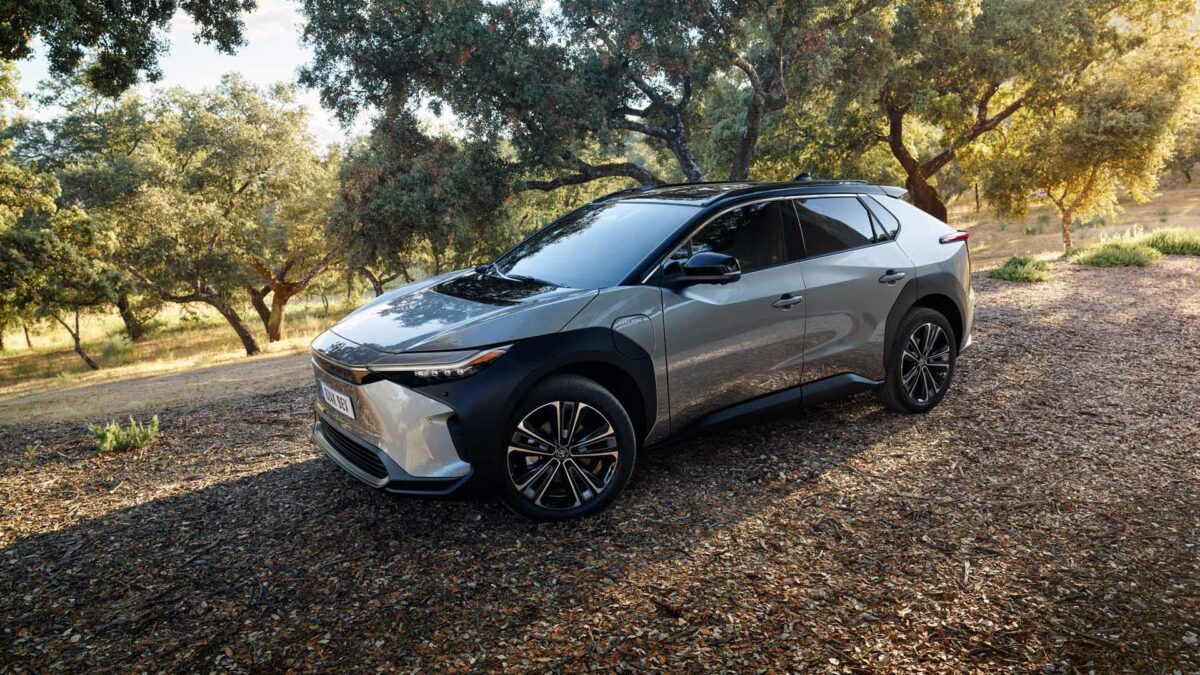 Toyota has announced that all of the company’s new vehicle sales in Western Europe will be zero-emission models by 2035, as the world’s largest carmaker complies with stricter emissions rules in the region.

The company, although a pioneer in hybrid car production such as the legendary Prius, has been very slow to move into the electric market, which it does not give 100% credence to and has only one model launched, the bZ4X SUV.

By 2030, at least half of Toyota’s model mix will be zero-emission, including electric vehicles (EVs) and hydrogen fuel cell cars such as the Mirai, Toyota said.

Unlike some car companies, Toyota has not committed to completely abandoning gasoline cars, arguing that some regions are not yet ready for the switch to electric vehicles or other alternative propulsion technologies.

Toyota said sales of electrified vehicles, such as electric vehicles and hybrids, will help it expand vehicle sales in the region to about 1.3 million units in 2022, up from 1.07 million this year.