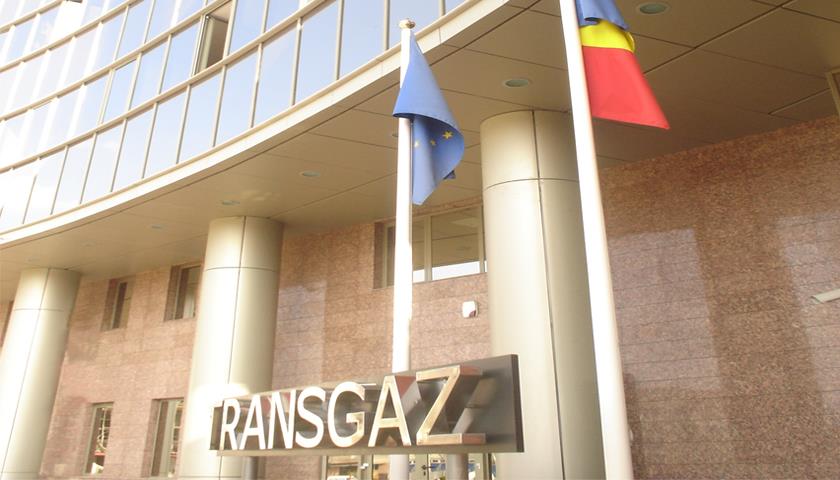 Transgaz will start the construction of the Tuzla-Podisor pipeline this fall, which will be ready in about two years and will take over the Black Sea gas, the company’s general manager, Ion Sterian, announced on Wednesday in a specialized conference.

“From March 1, all BRUA capacity is reserved, and on Arad-Szeged, Nădlac-Csanadpalota, every day we have between 4.2 and 4.7 million cubic meters of gas transiting Romania. I am waiting with great interest for those dealers in the Black Sea to come up with the investment decision “, he said.

According to him, initially, it is necessary to request the reservation of capacity for entry and exit from the national gas transmission system.

“Somewhere in September-October I will sign the order to start the works for the consortium that won the tender for the Tuzla-Podişor gas pipeline and in two years we are ready. An investment of about 400 million euros “, said Sterian.

The head of Transgaz specified that, three or four years ago, Romania did not have any functional compression station, and now it has six stations with ultramodern technology and another two that will be ready by September.

“With eight compression stations, Romania can transit virtually any volume of gas,” Sterian added at the Romania Energy Hub conference organized by EM 360.