Unions: Dozens of coal-fired plants being replaced by renewable energy has caused the energy crisis 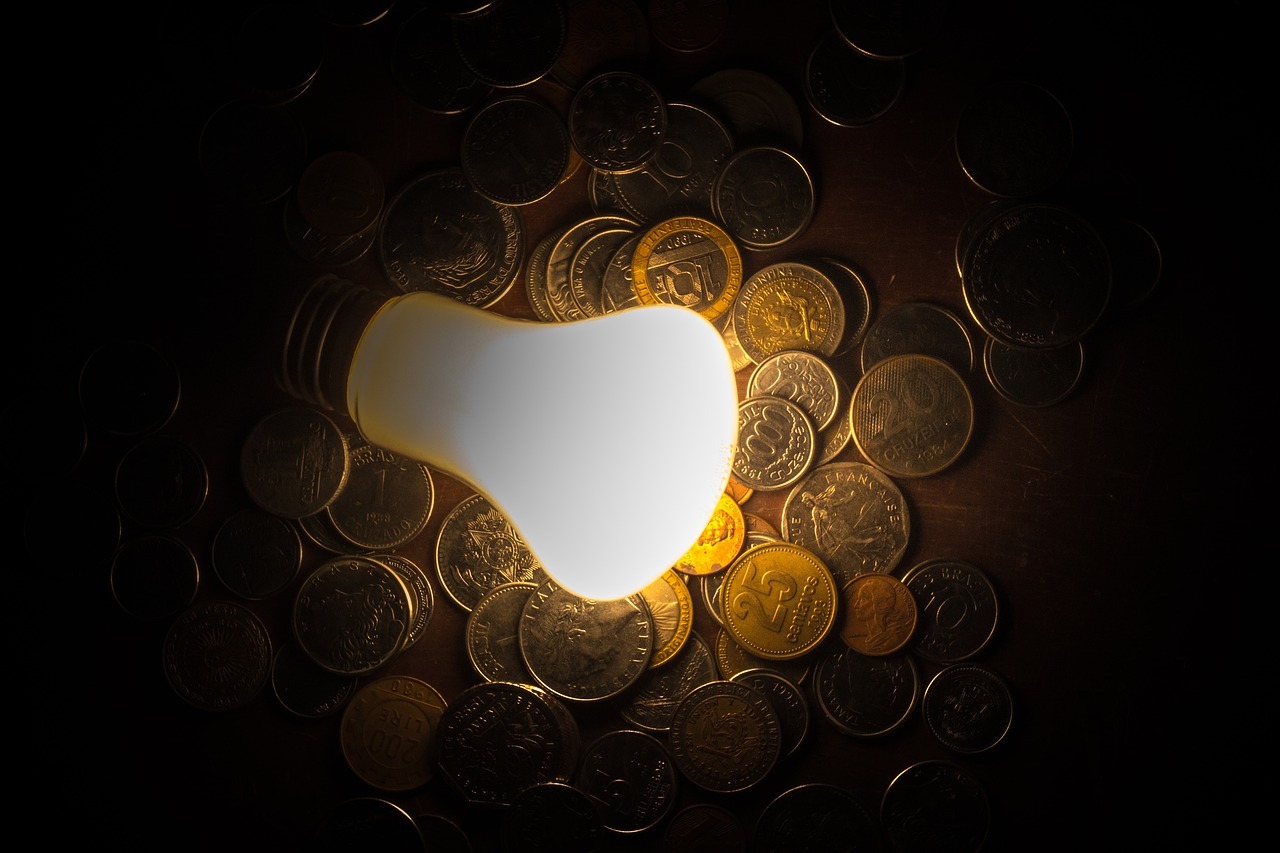 “The explosion in energy prices is explained by politicians and analysts in all sorts of ways, almost all of them linking it to the rise in prices at European level (…) But no one is putting their finger on the problem, no one is saying the real cause that made these high energy bills possible: lack of energy. Between 2008 and 2022, dozens of production capacities were closed without anything being put in place. Or if they did, they put in a different kind of energy. Coal-fired power, which runs on the load curve, was shut down and renewable energy, which you may or may not have, depending on wind and sun, was put in its place,” the release states.

Unlike EU countries, Romania has not replaced decommissioned capacity, despite being one of Europe’s lowest polluters.

“Politicians, led by the president, have put the fight against climate change on their agenda. The same is true across Europe. But unlike the EU, we have not taken any measures to replace decommissioned capacity. (…) Romania is one of Europe’s lowest polluters. In 2017 it had already reduced its GHG (greenhouse gas) emissions by almost 50%, far exceeding the EU’s target of 20% by 2020. Romania’s contribution to CO2 pollution is around 2%, or about 100 thousand tonnes per year. (…) Only Finland and Estonia are doing better than us. We pollute 10 times less than Germany, 7.4 times less than France, 4.5 times less than Poland, at state level,” the two trade unions say.

“Every day we see TV commentators or uninformed ministers talking about replacing coal with renewable energy. It’s like saying you stop giving a sick person food, you give them more water instead. They are complementary, they are taught in school. Only coal and nuclear power work at night and without wind and at -20 degrees and in drought (…). With 26% renewable energy we are ahead of Germany (18.7%), Italy (20.5%), France (19.1%), Hungary (12.8%), Greece (16%). And Italy and Greece have 300 sunny days a year, compared to 170 in Romania,” the associations say.

The two unions call for the immediate involvement of the Government and the CSAT to stop this false crisis and to investigate those responsible for the situation in which Romanians pay the most expensive electricity and gas in Europe.