USR-PLUS ministers have left the Government. What will happen with the major government projects 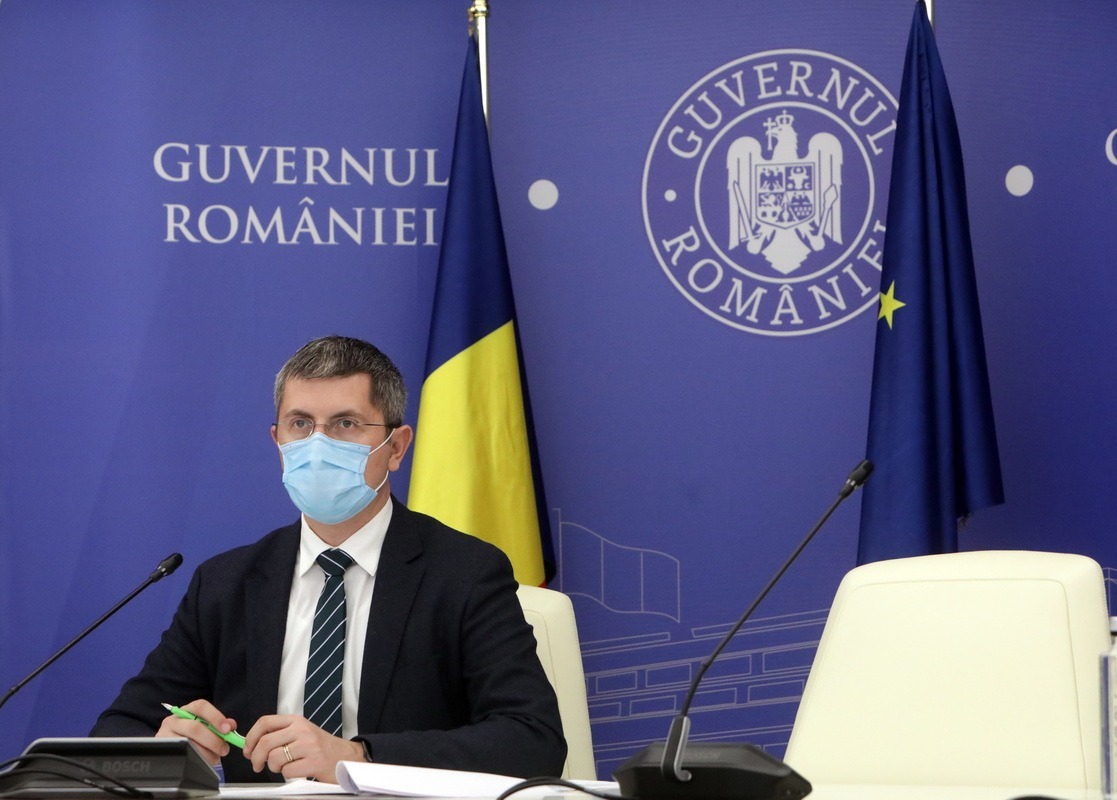 USR-PLUS ministers have resigned from the Government, as a result of disagreements with Prime Minister Cîțu, as Dan Barna announced last night, and the party has left the government. One of the questions is what will happen to the ministries they lead and the projects they are working on.

“Tomorrow morning the resignations will be on the prime minister’s table. It is not a night of negotiations,” said Dan Barna. “We have to use plan B, because plan A was the motion of no confidence. There are two options, either the PNL accepts that USR PLUS is a serious partner for development and we move forward with a new prime minister. Or the PNL goes for the USL option, together with PSD. It’s a tough decision that none of us took lightly, but it’s a message that Romania needed. After 30 years, there had to come a moment in Romania when a party would say no more”, Dan Barna said.

The USR-PLUS leader added that what happened these days shows that the new majority in Parliament is between Prime Minister Cîțu and PSD President Marcel Ciolacu.

G4 Media reported, according to sources, that Prime Minister Florin Cîțu and his supporters discussed on Monday evening about taking over the portfolios held by USR PLUS ministers who announced on Monday that they were resigning. Cîțu will take over as interim Minister for the European Funds, the ministry previously managed by Cristian Ghinea.

Which ministers will take over the remaining portfolios:

In addition, the meeting discussed a decision that all PNL MPs must respect what the National Political Bureau (BPN) decides.

The question remains, however, how the government projects will be carried out without the USR-PLUS ministers, including:

* HoReCa aid scheme – covering 20% of the loss of turnover between 2019 and 2020, which ended on 26 July, with 10,185 firms registered and still under evaluation. The registered firms are applying for aid of around 2.5 billion lei.

* the budget rectification, although Prime Minister Cîțu announced it would be done anyway, and will be approved today in the Government meeting, even though the USR-PLUS ministers have resigned. Strangely, a huge allocation of 98.1 million lei will be made to the Secretariat General of the Government, up from 78.1 million lei in the initial version.

* It also remains to be seen how and by whom Transport Minister Cătălin Drulă, perhaps the most active minister in recent years, will continue his plans.

* also at stake is the PNNR, under the mandate of the Minister for European Investment and Projects, Cristian Ghinea. Although it has been sent to Brussels, it’s interesting to see who the EU will communicate with if and when it needs further information, or if it is approved. Obviously he will be replaced by subordinates, but image in the eyes of the EU matters.

* The idea of zero taxes on the minimum wage, promoted by Claudiu Năsui, the Minister of Economy, before the 2020 elections, will probably be dropped.

However, things could change, because, according to G4 Media, PNL and Chamber of Deputies President Ludovic Orban announced on Realitatea Plus, that if on Tuesday there is no quorum in the Permanent Bureau Meeting to set the timetable for the motion of no confidence, then he will personally communicate the motion to the Government and the motion procedure will be started.