ANALYSIS Can Russia financially sustain a military attack on Ukraine? 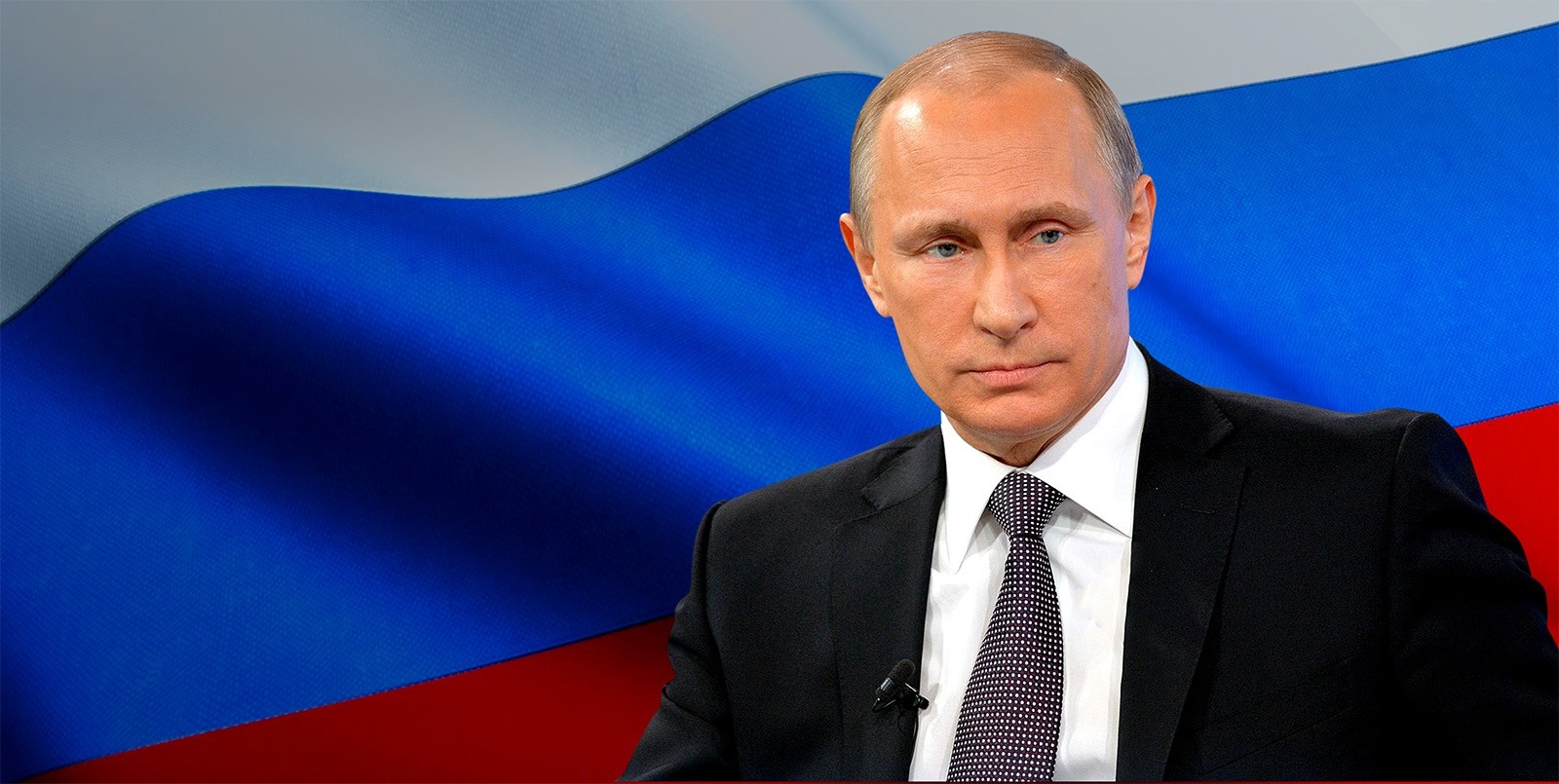 Although Russia is the world’s largest country, with an area of 17 million square kilometers, and the ninth most populous, with 146 million inhabitants including Crimea, it is not economically a frightening country. What is frightening about Russia is the military strength and character of many of its leaders. From Lenin to Stalin to Putin, the Russians are particularly aggressive when it comes to countries that they consider to be within their sphere of interest. The latest victim seems to be Ukraine, from which Russia has already taken Crimea, and now global geopolitics is haunted by the rumour that Russia has 175,000 troops preparing to conquer at least part of the neighboring country.

A feudal mentality some would say. Probably, so is the Russian economy, which relies heavily on the country’s oil and gas reserves, Russia being the third largest oil producer and second largest gas producer in the world. In fact, a number of European leaders blame Russia for quadrupling gas prices, with Gazprom, the Russian gas company, citing lower supplies as a reason for filling its own storage facilities. “Blackmail,” say the Europeans.

And America has more than twice the population of Russia, while the European Union has three times the population of Russia. Economically, there is no comparison. The US, with a GDP of $22.5 trillion, or 15.5% of the global economy, and the EU with $20.9 trillion (14.5% of the global economy) cannot compare with Russia, which has barely 3% of global GDP at $4.33 trillion, ranking seventh in the world.

The question arises again. Can an economy of just 3% of the world’s pose a threat to Europe? Maybe, in the case of economically weak countries, because militarily Ukraine, while not on a par with Russia, is superior to many European countries.

And let’s not forget that Russia has surpassed one million deaths in the pandemic. During the quarantine all small businesses were forced to close temporarily. Only those that turned to online sales survived. The state promised support for the business environment but it wasn’t enough and small entrepreneurs suffered the most. Two and a half months of inactivity has been fatal for some businesses.

In addition to the negative impact of the pandemic, the Russian economy suffered from corruption and low hydrocarbon prices in 2020. This may at least partly explain the reason for this year’s high prices. On top of that, Russia’s GDP fell by about 5% last year.

But Russia’s military might and traditional aggression make it scary.

“We watch with concern this unusual concentration of significant Russian military forces around Ukraine – and in the south, from Crimea, and in the east, and in the north, from Belarus now, under the new conditions created by the Lukashenko regime,” Mircea Geoană told Digi24.

This is even though, at least in theory, although Russia can hardly sustain a long war, it can attack Ukraine, especially since some of the inhabitants of the neighboring country do not see Russia as an enemy. So Russia is preparing for an offensive in Ukraine with up to 175,000 troops next year, writes the Washington Post, even though the troops massed on the border cost it $10 million a day, according to Andrei Rygenko, deputy head of the Ukrainian Naval Forces Command between 2004 and 2020.

While the amount doesn’t seem large compared to the costs of the war in Afghanistan, when the Russians were spending $300 million a day, now Russia’s economy is coming off a pandemic, with many businesses gone. In fact, the only industry that’s going gangbusters is the exploitation and sale at three to four times the price of natural gas and oil.

The US publication gives other details that seem to confirm Ukraine’s fears: according to a senior US official, 100 battalions made up of battlegroups are to be sent in, and armored vehicles, artillery and other equipment will be used. The Washington Post does not reveal where this information comes from.

A US military document cited by the same newspaper shows that Russian forces are concentrated in four locations with 50 battle groups. The US Department of Defense said it was “very concerned about evidence showing Russian plans for aggressive action against Ukraine”.

“We continue to support the reduction of tensions in the region and a diplomatic solution to the conflict in eastern Ukraine,” Pentagon spokesman Lt Col Tony Semelroth said.

On Friday, US President Joe Biden said he was preparing “initiatives” to defend Ukraine in case of an invasion. Biden will also hold talks with his Russian counterpart Vladimir Putin by video conference today.

But according to G4Media, which quotes German daily Bild, if Putin decides to invade, the attack would take place in January-February 2022. That’s a month or two from now, and it would target the occupation of two-thirds of Ukraine, especially the southern and eastern areas, which Russia partly supports and Putin targets in order to supply Crimea.

The Russians’, and Putin’s, biggest problem is that if Ukraine holds out, a prolongation of the potential war could bring the Kremlin leader the fate of two of Russia’s past aggressors, Napoleon and Hitler.