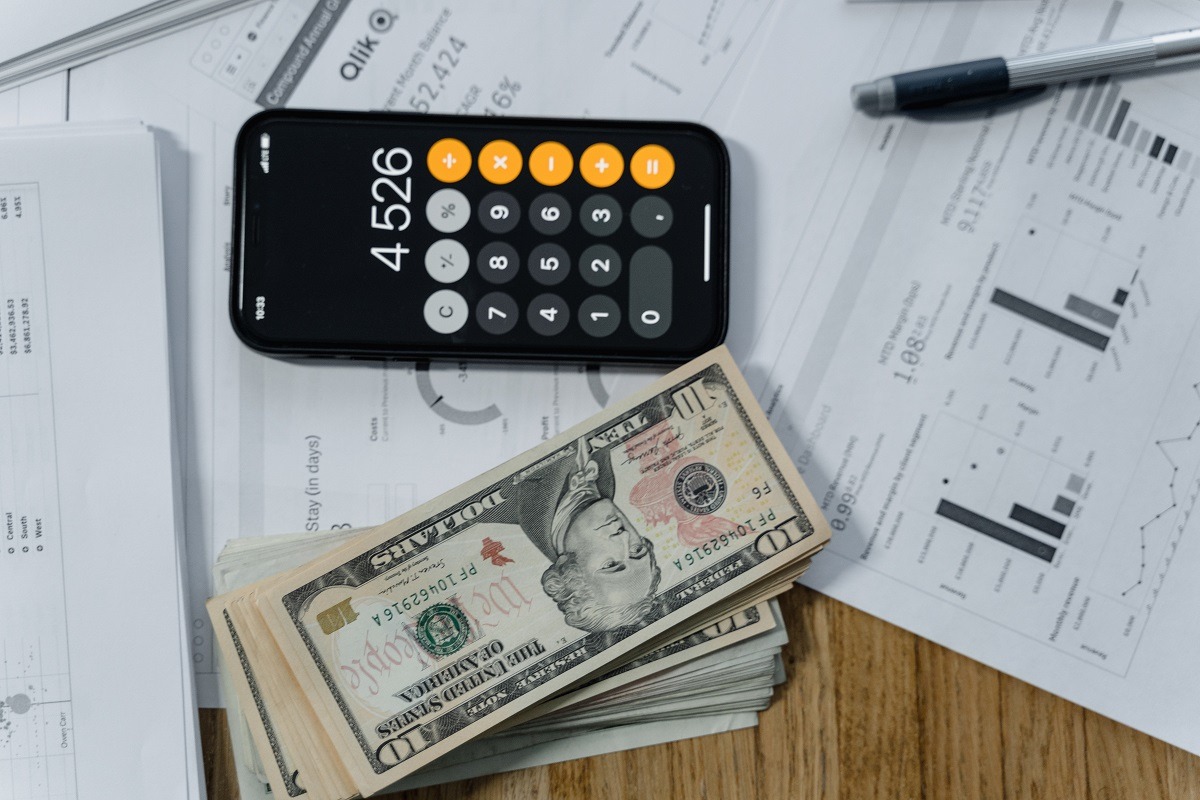 Microsoft, Endava, and Cognizant Solutions are the IT firms offering the highest average net salaries in Romania, according to Economedia calculations based on data from the National Trade Registry Office (ONRC). The IT firms with the highest turnover were taken into account.

Microsoft, the American company founded by Bill Gates, one of the world’s largest software producers, with more than 90,000 employees in more than 100 countries, had1,033 employees in Romania in 2020, and the average net salary per month was 11,745 lei (€2,375). (The average net salary was calculated according to the formula: total personnel expenses/ number of employees/ 1.7 (gross/net difference)/ 12 months).

In second place is Endava, a British IT services and solutions company with development and support centers in the UK, Romania, and Moldova. In Romania, the company had a turnover of more than 764 million lei and 2,965 employees in 2020. The average net salary per month paid in 2020  reached 9,742 lei (€1,970).

Next in the ONRC rankings is Cognizant Solutions, an American multinational information technology consulting and services company. Cognizant Solution had 1,876 employees in Romania in 2020, and the average net salary per month was 9,205 lei (1,860 euro).

Although IBM Romania had the highest turnover in 2020 (over 952 million lei), it is ranked 5th in the ONRC ranking. IBM is an American advanced technology corporation based in Armonk, New York. IBM Romania, the local subsidiary of the American company of the same name, reported in 2020 a turnover of over 952 million lei and had a headcount of 3,291. The average net monthly salary in 2020 was 8,852 lei (1,790 euros).

The IT company in the ONRC ranking offering the lowest average salaries is Amazon’s division in Romania, at 5,000 lei.

No companies with Romanian capital making up to the top, only foreign companies.