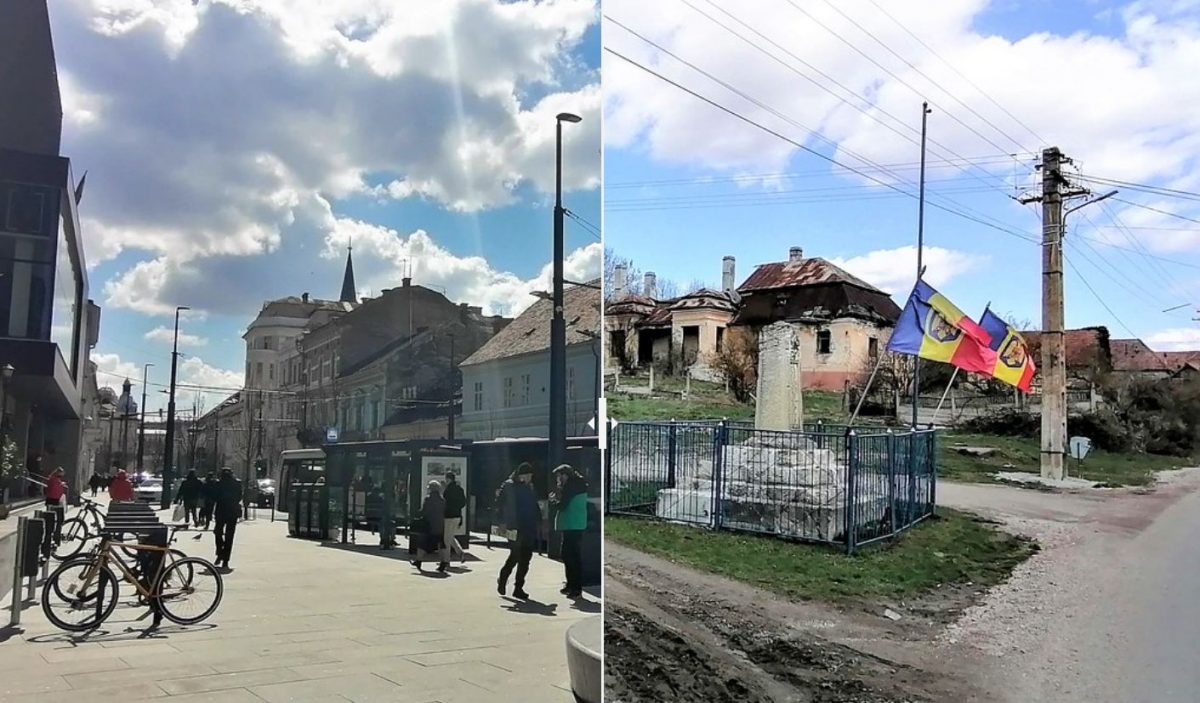 A working document recently published by Eurostat revealed a worrying situation regarding Romania. It is about the fact that our country has the biggest imbalance among the countries of the European Union in terms of the number of people at risk of poverty, depending on the environment they live in.

Thus, in the largest of cities in Romania, the proportion of people at risk of poverty is the lowest of all the countries in the European Union, while in the rural areas, this risk is the highest. According to data from Eurostat, in 2019, only 5.8% of Romanians living in the large cities were at risk of poverty, a situation in which, however, there were 38.1% of Romanians living in the rural areas. The European average of citizens being at risk of poverty in the 28 EU2 countries, in the same year,  was almost similar, in terms of the area the citizens lived in,  with 17% for large cities and 18.5% for rural areas.

In terms of small towns, Romania is not far from the European average of 15.2%, with 19.8% of the population at risk of poverty.

According to Eurostat, the at-risk-of-poverty rate is calculated as the proportion of people with disposable income below the threshold of 60% of the median disposable income (after social transfers) at the national level. Median value means the value against which half of the income is lower and the other half is higher than. In 2019, in Romania the median income was 3,850 euros/year, or 320 euros per month, the lowest in the EU, and far from the European average of 17,850 euros/year, or almost 1,500 euro/month.

A case in point

The huge difference between large urban centers and rural areas is striking at a distance of only a half an hour drive, between the city of Cluj-Napoca and Satu Lung, which belongs to the commune of Chinteni. The city center on the Someș river, with recently rehabilitated and modernized arteries, with bicycle lanes, with intelligent lighting and watering systems, new urban furniture, public charging stations for electric cars and bicycles, etc. looks like any developed European city.

At a distance of 20 kilometers away, Satu Lung is a place without a school, without a store, and without any other economic entity. The old mansion in the village, which functioned as a school during the socialist period, is now a ruin, and asphalt is only found on the county road, which was only recently rehabilitated. The village was depopulated after 1990 and, according to the locals, only about 200 people now live here. There is no running water, no sewage system, let alone gas, which the villagers laugh at when hearing about it. “When our entire country will be like Germany, then our village will be like Cluj”, says Francisc Szabo, an 85-year-old local. 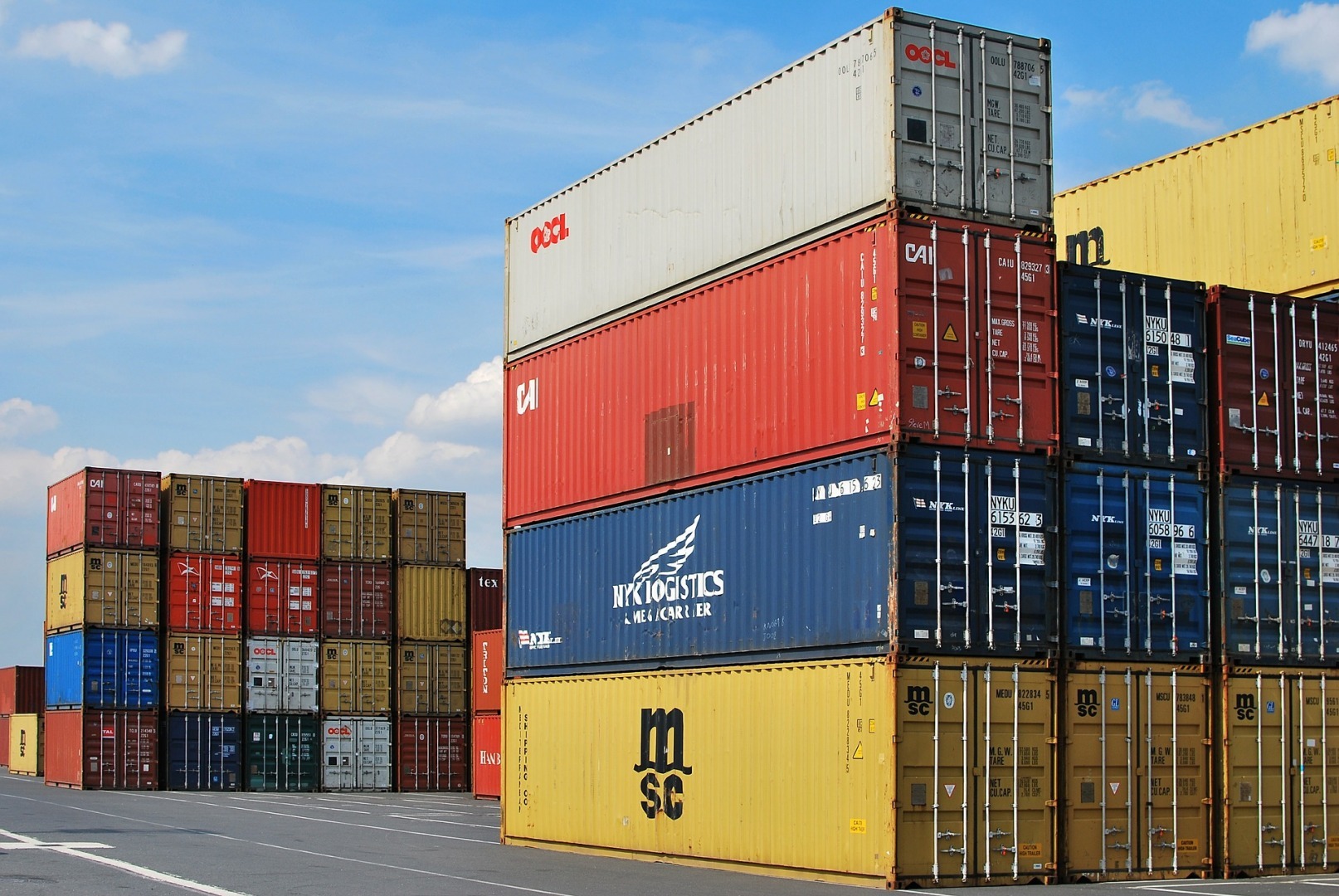 Romania’s top trading partners. Germany, the source of most imports of goods, but also the destination of most exports 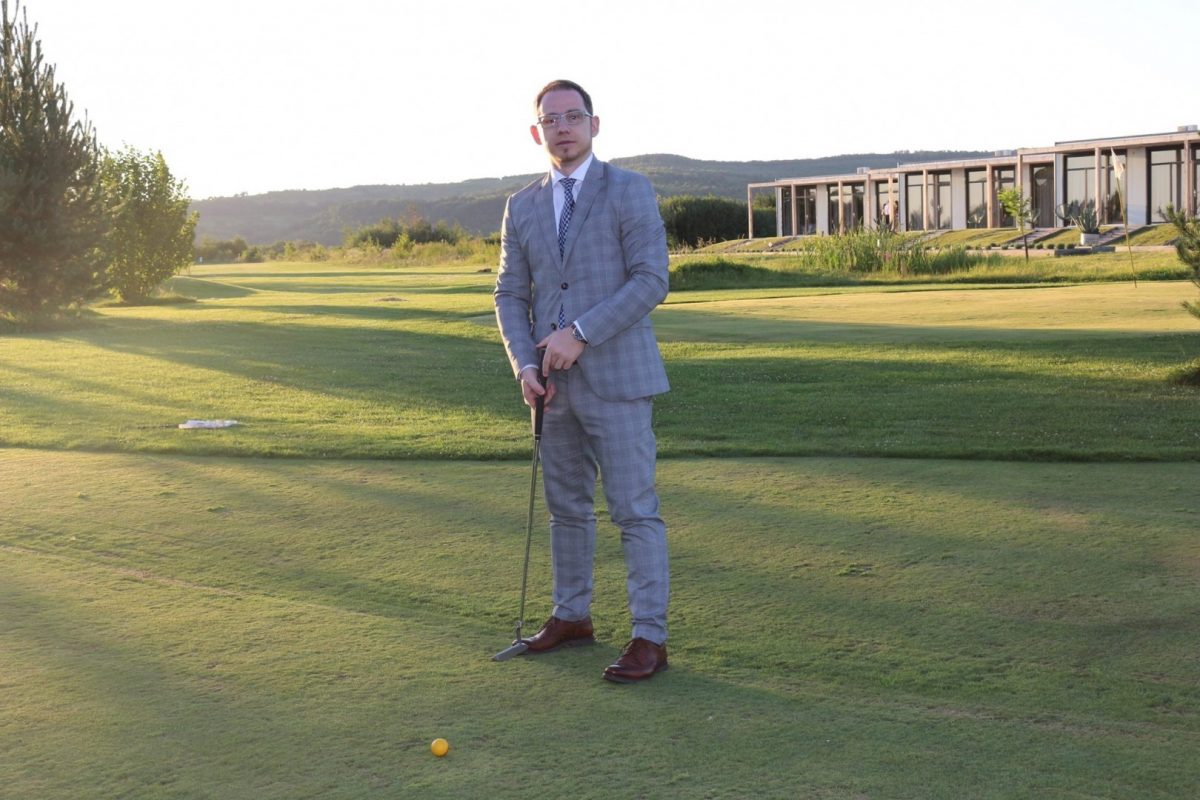 EXCLUSIVE: USR names consultant with no prior administrative experience as Vice President at the revenue service (ANAF) 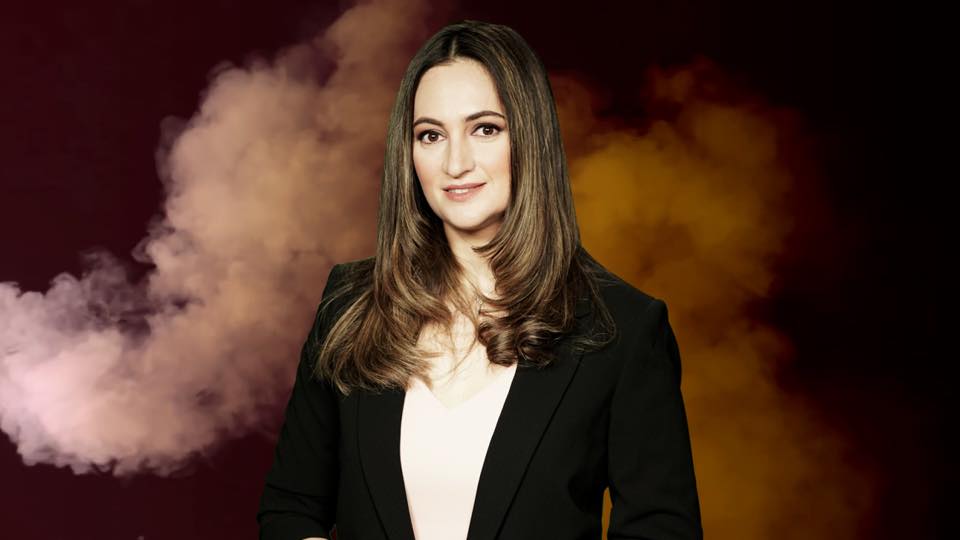