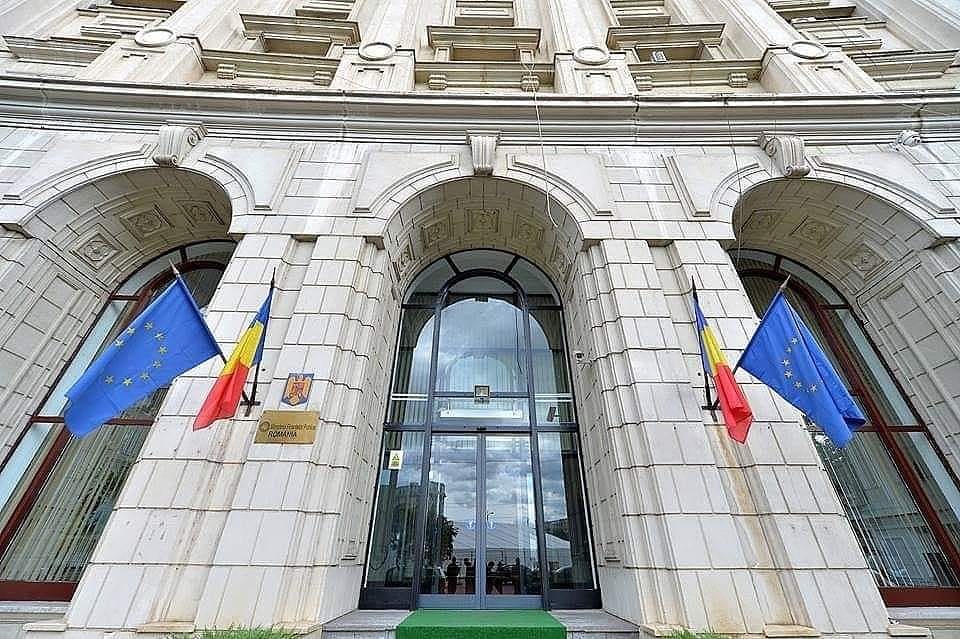 Romania’s budget deficit exceeded 4% of Gross Domestic Product (GDP) after the first 10 months of this year, up from the 3.77% deficit reported at the end of September, but significantly lower than last year’s deficit in the midst of the pandemic, which stood at 7.01% of GDP at the end of October.

The Romanian government estimates a total deficit of 7.13% for 2021.

According to the Ministry of Finance, the evolution of the deficit was driven by:

The revenues of the general consolidated budget totaled 308.61 billion lei in the first ten months of 2021, 17.1% higher than the level collected in the same period last year. This development was influenced both by the reduced collections in the comparable period of last year – as an effect of some measures to support taxpayers (postponement of payment deadlines, rebates and exemptions), and by the recovery of economic indicators, i.e. partial recovery of some categories of revenues (VAT, insurance contributions, income and profit tax). At the same time, the most significant nominal increases are noted for VAT and insurance contributions.

Insurance contributions recorded RON 105.00 bn in the first ten months of 2021, up 12.9% (y/y). As in the case of income tax, the evolution is higher than the dynamics of the wage fund and was influenced both by lower receipts in the comparable period of 2020 and by the partial recovery of contributions deferred for payment in the previous year.

Net VAT receipts recorded 64.40 billion lei in the first ten months of this year, up 35.2% (y/y). At the same time, VAT refunds amounted to 20.19 billion lei in the period under review, 10.0% above the level recorded in Jan-Oct 2020. The evolution of VAT receipts was influenced by the reduced base of last year – when the measures to postpone the VAT payment deadline were implemented, the partial recovery of VAT deferred for payment in 2020, and the recovery of the relevant macroeconomic base.

The amounts reimbursed by the European Union on account of payments made and donations totaled 24.64 billion lei in the first ten months of 2021, up by 9.6 compared to the level recorded in the same period last year.

The expenditure of the general consolidated budget in the amount of 356.58 billion lei increased in nominal terms by 5.6% compared to the same period of the previous year.

In the first ten months of 2021, investment expenditure was 2.71 billion lei higher than in the same period of the previous year, while exceptional payments due to the COVID-19 epidemic amounted to 11.36 billion lei.

Personnel expenditure amounted to 91.84 billion lei, up 1.5% compared to the same period last year. As a share of GDP, personnel expenditure represents a level of 7.7% of GDP, 0.9 percentage points lower than in the same period of the previous year. Of the total staff expenditure, payments representing the risk incentive granted for COVID 19 amounted to 70.35 million lei, as well as other staff expenditure, including bonuses granted to medical and auxiliary staff involved in activities with patients diagnosed with COVID-19 of approximately 2,033.88 million lei.

Expenditure on goods and services was 47.72 billion lei, an increase of 6.8% compared to the same period last year. An increase is reflected in the state budget, i.e. 15.2% compared to the same period of the previous year, as well as in the budget of the Single National Health Insurance Fund by 8.9%, mainly, according to the data reported by the main authorizing officers, 5.6 billion lei of the total goods and services represent payments for medicines, sanitary materials, reagents and other products necessary for the diagnosis and treatment of patients infected with SARS-CoV-2 coronavirus, as well as payment for vaccines against Covid -19.

The settlement of social health insurance benefits for sick leave is also continuing in order to reduce the stock of outstanding sick leave payments, so that at the end of October payments amounted to 3,538.9 million lei.

Expenditure on subsidies amounted to 5.76 billion lei, a large part of which was allocated to transport, i.e. subsidies for passenger transport, as well as support for agricultural producers.

Other expenditure amounted to 6.04 billion lei, mainly representing amounts related to payment titles issued by the National Authority for Property Restitution, in accordance with the legislation in force, scholarships for pupils and students, other civil compensation, as well as allowances to parents for the supervision of children during the temporary closure of educational establishments.

Expenditure on projects financed by non-reimbursable external funds (including European Union grants related to agriculture) was RON 26.97 billion, 15.4% higher than the previous year.

Expenditure on investment, which includes capital expenditure as well as expenditure on development programmes financed from internal and external sources, amounted to 38.19 billion lei, an increase of 7.7% compared to the same period last year when it amounted to 35.47 billion lei. There is also a more pronounced increase in projects financed from external non-reimbursable post-derivative funds, accounting for 53.09% of total investment expenditure in the first ten months of 2021, 5.89 billion lei higher than in the same period of the previous year.

Also, 199.67 million lei were paid from the budget of the Ministry of Internal Affairs for the purchase of products – medical emergency stocks, including thermal scanners to combat the spread of SARS-COV-2 coronavirus infection.