E.ON chief: Energy and gas producers, importers and the Romanian state stand to gain from higher bills, while suppliers have no extra benefit 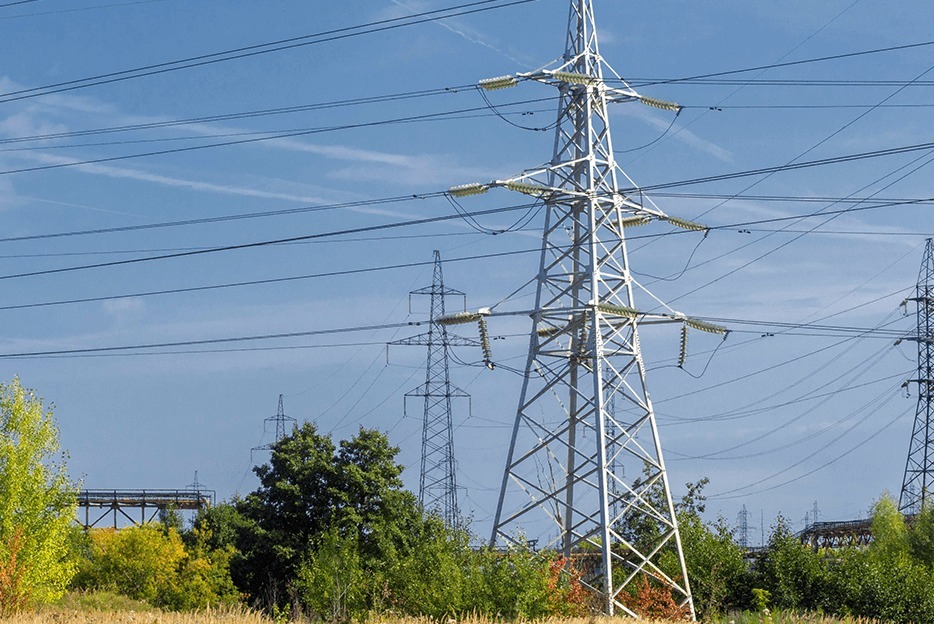 Energy and gas producers, importers, as well as the Romanian state, through taxes, are the those who stand to gain from higher energy bills, while suppliers have no extra benefit, said E.ON Romania’s general manager Volker Raffel in an interview with Agerpres.

He said that E.ON can no longer find anywhere to buy energy at a reasonable price and described the price at which producers are currently selling their energy as “crazy”. At the same time, the company’s representatives claimed that E.ON did not violate the law on bill compensation, as announced by the ANPC, but, on the contrary, was the first company to apply the reductions since November.

In addition to compensation and bill caps, there are other measures the state can take to protect consumers, such as a measure adopted by the French state, which required power plants to sell energy at lower prices, not the high market price, if they did not increase their production costs.

“Re-regulation of the market is a mistake that has been made in the past and has led to a lack of investment,” said the head of E.ON Romania.

Volker Raffel says he hopes prices will come down come April, but he cannot predict with certainty when exactly this will happen.

“The world market demand for energy I don’t know when it will change and that depends very much on imports from Russia. If this situation does not change, then I don’t see why prices should go down. Of course, summer will help, the weather will be better, gas consumption will be lower and that will change the situation, but now Europe is dependent on Russia and everything depends on Russia,” he says.

The E.ON boss also gave some advice on lower bills.

“We advise our customers to take care of their consumption because, according to the law, if you belong to a certain category of consumers, if you don’t consume too much, you can benefit from certain discounts, so this is the only advice I can give. The law is the way it is and if a customer consumes too much energy then suddenly they are no longer eligible, so this is the advice we can give to our customers,” the E.ON chief said in the interview.