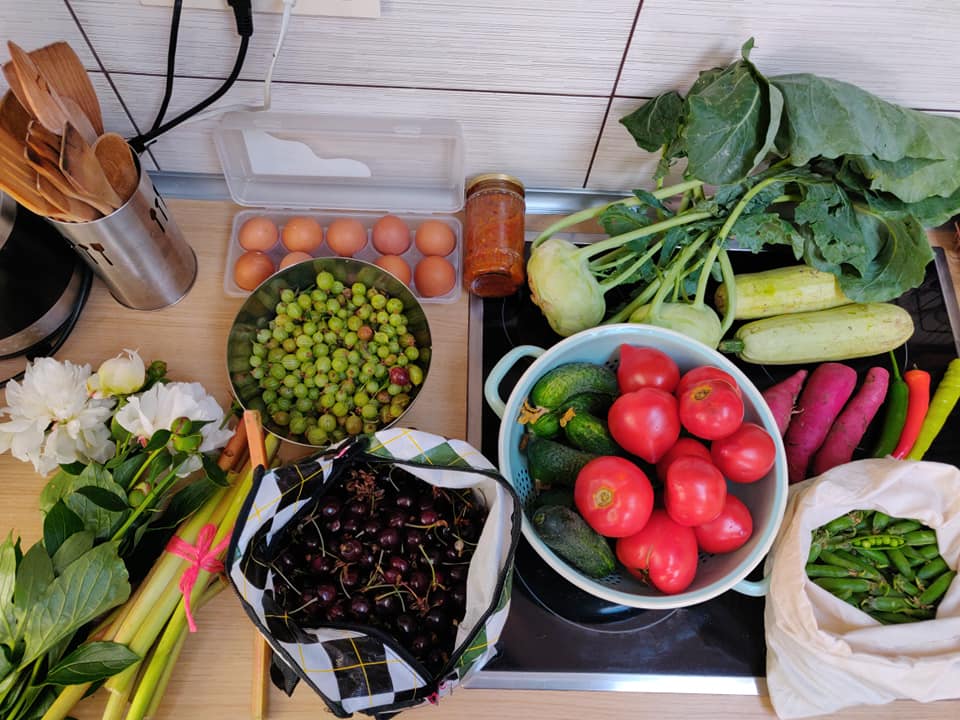 The Ciucă government is discussing the introduction of a zero VAT rate on basic foodstuffs (from 9% at present) and the surtax on “exceptional” profits made by gas and electricity suppliers in 2021, government sources told Economedia.ro. The proposal comes from the PSD, according to the sources cited.

The PSD also wants the measures announced by Prime Minister Ciucă – lowering VAT on energy to 5% from 19% and offsetting the value of green certificates on bills – to come into force from 1 February, not 1 April.

The PSD-PNL-UDMR coalition will discuss the measures proposed by the PSD this week.

To monitor retailers’ compliance with the reduction of VAT on basic foodstuffs to zero, the Finance Ministry will propose a series of control tools.