Labour Minister: We will discuss with the European Commission to rectify issues in the NRRP. Among them is the 9.4% of GDP threshold for pensions 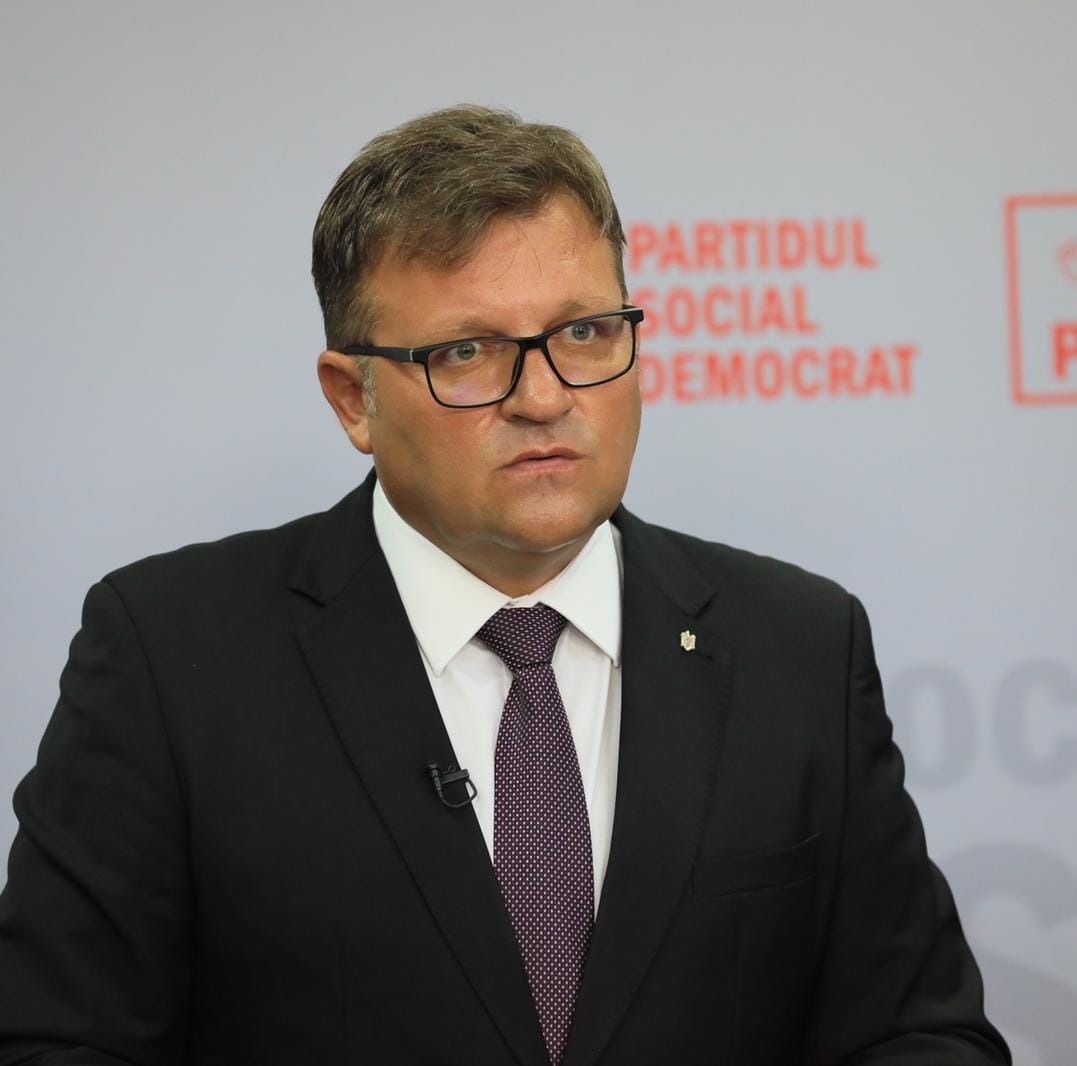 Labour Minister Marius Budăi announced on Thursday that he will hold talks with the European Commission to rectify certain issues in the National Recovery and Resilience Plan (NRRP), such as the limit of 9.4% of Gross Domestic Product for pension spending.

“This year pension expenditure was 95 billion lei. For next year we have an additional 11 billion lei, i.e. a threshold of 106 billion lei. We will have discussions with the European Commission to explain some of the issues in the NREAP and try to correct some of the things that in our view are not in place. And one of these issues is this threshold of 9.4% of GDP for pensions,” Minister Budăi said at a press conference.

The National Recovery and Resilience Program (NRRP) includes a target that total gross public expenditure on pensions should not exceed 9.4% of GDP between 2022 and 2070.

Minister Marius Budăi has previously criticized this threshold: “I don’t understand it. Why does the EU now have 13%, while we, through law 127, have set ourselves 11.7%, and Mr Ghinea said 9.4%? I personally don’t understand.” “We should tell us the former minister who caught this in the PNRR, in the context that the EU average with public system pension payments is only 13%. Why USR and Mr Ghinea wanted our parents and grandparents to be poor, ask him,” said the Labour Minister.