Pandemic has intensified the migration of Romanians from urban to rural areas. Rural population increased for the first time since 2007 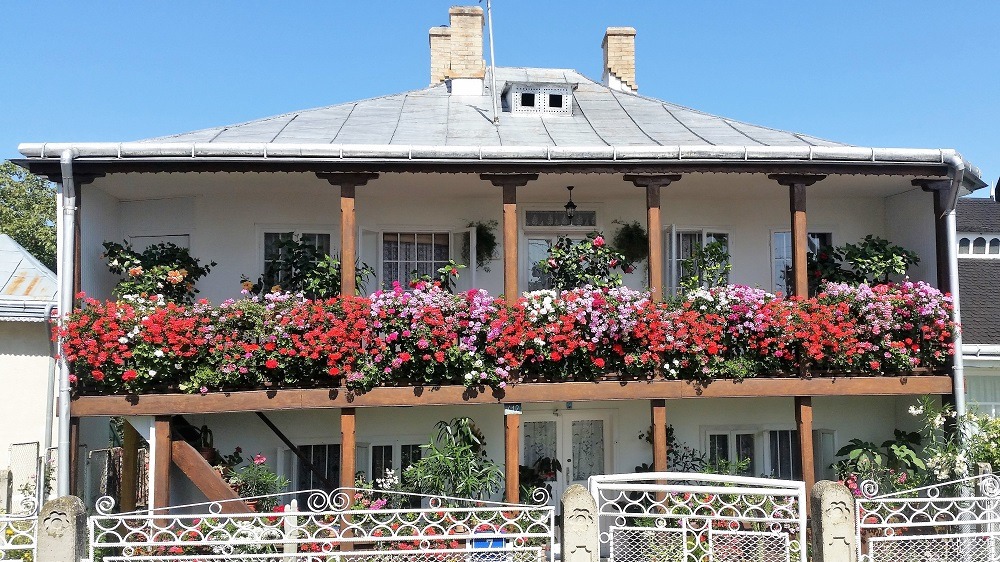 2020 saw, for the first time in 14 years, an increase in the rural population in Romania. Working from anywhere and social distancing have led to a trend of population migration to quieter areas in the suburbs or localities around big cities, with important effects on the residential market. Thus, according to Colliers Romania’s consultants, the number of Romanians who are renouncing urban agglomeration and choosing more spacious, affordable housing has increased, and the trend is expected to continue in the medium term, opening up new prospects for residential developers.

“The increase in Romania’s resident rural population by 28,000 in 2020 is not large, but it is a first since 2007 and it should also be taken into account that in the previous decade, the rural population was decreasing by an average of about 50,000 inhabitants per year. Moreover, the population in urban areas in Romania decreased by 170,000 inhabitants in 2020, compared to an average decrease of about 50,000 inhabitants per year between 2010 and 2020, signaling that, in addition to the usual emigration, somewhere between 50,000 and 100,000 Romanians have chosen to move from the city to the countryside, supported also by the effects of the pandemic that imposes social distance and supports working remotely”, says Gabriel Blăniță, Associate Director Valuation & Advisory Services at Colliers Romania.

“These large population movements from urban to metropolitan areas will have important effects in the residential market, a market where the pandemic has accentuated people’s preference for larger dwellings, either with an extra room or with an office, terrace or garden. These data show that Romanians’ preference has turned into action, especially as the metropolitan area is more attractive both in terms of the average surface area of a home, which is larger than in cities, and lower prices, and the gradual improvement of transport infrastructure is facilitating this migration. The average surface area of a completed house in Ilfov last year was 102 square meters compared to 47 square metres in Bucharest, but this ratio is strongly influenced by the fact that many more houses are being built in Ilfov. Otherwise, even if a larger house in the suburbs can end up costing more than an apartment in the city, the difference in price per square meter is significant – in Bucharest-Ilfov, for example, the price difference starts at 20% and even goes up to half the price in some cases,” Gabriel Blăniță adds.

This migration represents an opportunity for housing developers, and a big advantage of the suburbs is the significant abundance of land and lower acquisition costs. These allow developers greater flexibility in the projects they build and can offer buyers larger homes with gardens. Such facilities are appreciated at a time when, over the last year and a half, time spent in and around housing has increased greatly.

“If housing deliveries in the capital maintain their upward momentum as the resident population declines, we expect a combination of lower sales rates for new residential developments in the city and lower demand for rentals. In addition, we could see an increasing number of older homes coming up for sale, which could put downward pressure on prices in this segment. Also, disregarding the price premium given to the position of the house, central areas being of course more sought after, this should also lead to an increasing gap between the value of old and new houses built to good standards”, adds Gabriel Blăniță.