Romania, last among EU countries in terms of R&D spending 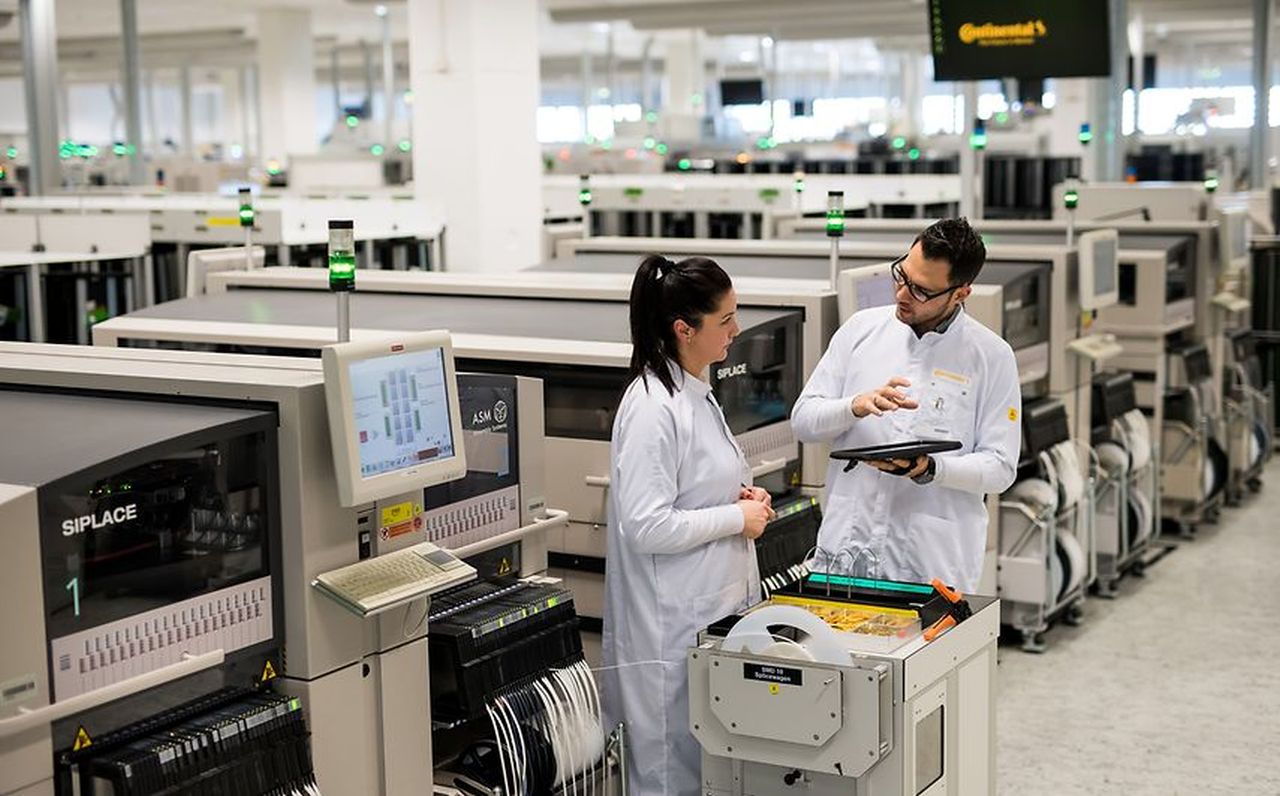 European Union (EU) member states spent around €311 billion on research and development (R&D) in 2020, equivalent to 2.3% of GDP, according to data published by Eurostat on Monday and quoted by Agerpres. Romania ranks last among these countries, allocating just 0.47% of GDP to this area last year.

According to the statistics, over the last ten years, the share of R&D expenditure in GDP has increased in the EU from 2% in 2010 to 2.3% in 2020. This increase is the result of the fact that R&D spending has increased in 24 Member States (including Romania), with the only decreases in Finland, Ireland and Luxembourg.

Eurostat highlights that the business sector continued to be the main sector where R&D funds are spent, accounting for 66% of total R&D expenditure in 2020, followed by the higher education sector (22%), the government sector (12%) and the private non-profit sector (1%).

The average amount allocated from the budget to research and development (R&D) in the European Union was €225 per person in 2020, and the countries with the least money allocated to this area were Romania (€15 per person), Bulgaria (€21), Hungary (€39) and Latvia (€42), another Eurostat dataset shows.