Tax consultant: Tax changes announced at the end of the year destroy any trace of predictability for businesses 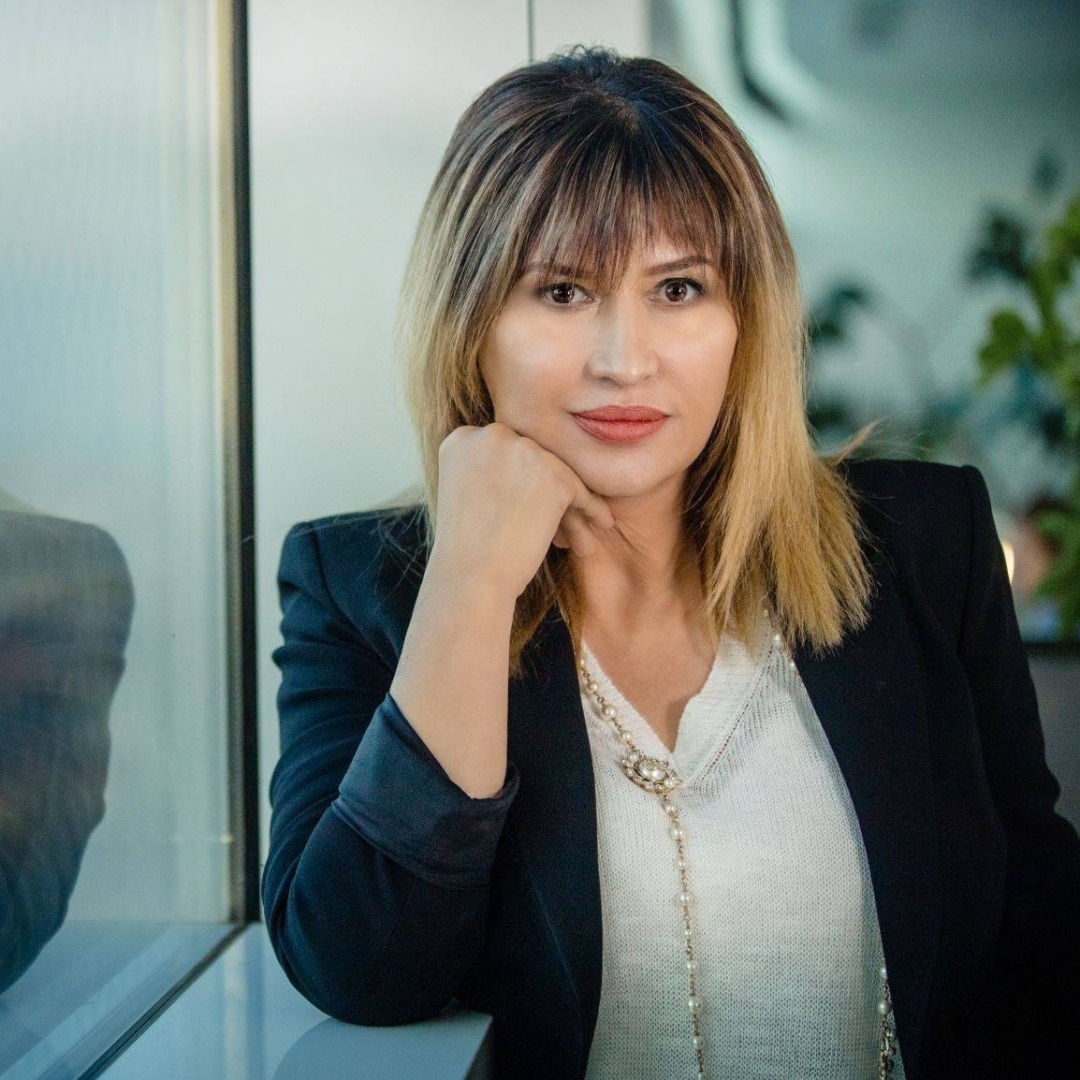 The tax changes announced at the end of the year destroy any trace of predictability that the business environment can use in planning for the coming year, says Mihaela Mitroi, one of the best-known tax consultants in the market, after the Government decided overnight to lower the threshold for micro-enterprises from 1 January.

“The collaboration between the current executive and the business community got off on the wrong foot. We are at the end of the year and the announced tax changes are wiping out any predictability that business can use in planning for the coming year. Amending the Tax Code without respecting the 6-month transition period to the new provisions is perhaps the most important violation of the good cooperation that the executive promised upon taking office,” says Mitroi in a Facebook post.

The Ministry of Finance published on its website on Thursday morning a draft EGO that would lower the 1% income tax threshold for SMEs from 1 January 2022. More specifically, the threshold will be lowered from €1 million to €500,000. As a result, companies with a turnover of more than €500,000 will pay 16% tax on profits instead of 1% on turnover from 2022.

The explanatory memorandum to the emergency ordinance cites the provisions of the National Resilience and Recovery Plan (NRRP) as the reason. The problem is that in the NRRP the measure has a target date of the first quarter of 2023 and provides for a gradual lowering of the threshold without imposing a specific limit.

In other words, the NRRP is invoked arbitrarily, and the decision comes a year ahead of the target assumed by the government in the agreement with the European Union.

In addition, the amendment to the Tax Code will enter into force immediately, even though the Ciucă government had promised not to change the Tax Code overnight, but to give a grace period of 6 months before any change.

In this context, Prime Minister Nicolae Ciucă promised the business community on Thursday at a press conference that he “will not mess up”, although the same day the government announced the ordinance that affects tens of thousands of micro-enterprises overnight.