American fintech Verifone to hire 100 Romanian specialists over the next 12 months, allowing working from home 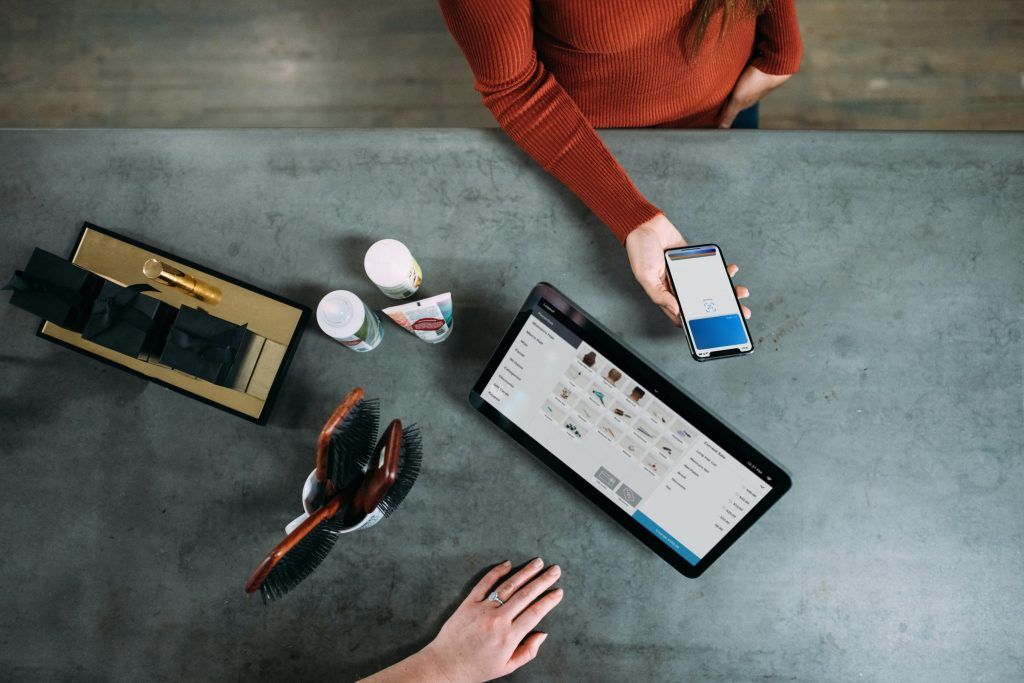 American financial technology company Verifone, which acquired 2Checkout a year ago, plans to hire 100 specialists for its Romanian subsidiary over the next 12 months, as the company is currently practicing a hybrid work-from-home or office model, depending on employee options, Verifone’s Human Resources Director Peyton O’Connor said Wednesday at a press conference to mark Verifone’s one-year anniversary in Romania.

“We committed last September to hire 100 specialists (for the Verifone center in Bucharest, ed.). We exceeded that target, we hired well over 100 people and we continue to grow the local team, having hired another 100 people afterwards. With a local team of 400 employees, we want to add another 100 in the next year. We have of course expanded the office space we currently occupy, I believe we have 4 floors in the current building and will continue to expand,” said Peyton O’Connor, according to Agerpres.

Verifone’s Human Resources Director explained that, in the context of the pandemic, only those employees who want to work from the office come to the Bucharest office, i.e. 10% of the Bucharest branch staff.

“Fortunately, being a global company, we have changed our hiring model and adapted to the new hiring models and have been successful in hiring new people. (…) If last year in our company people were working 100% from home, recently employees are coming back to the office if they want, about 10% of the employees are working from the office, so we are far from the maximum office capacity. We’re now practicing the hybrid model of working in all the offices we have globally,” said Peyton O’Connor.

Verifone’s Human Resources Director stressed that the company allows employees to work from home, so there is no need to open new offices in other Romanian cities.