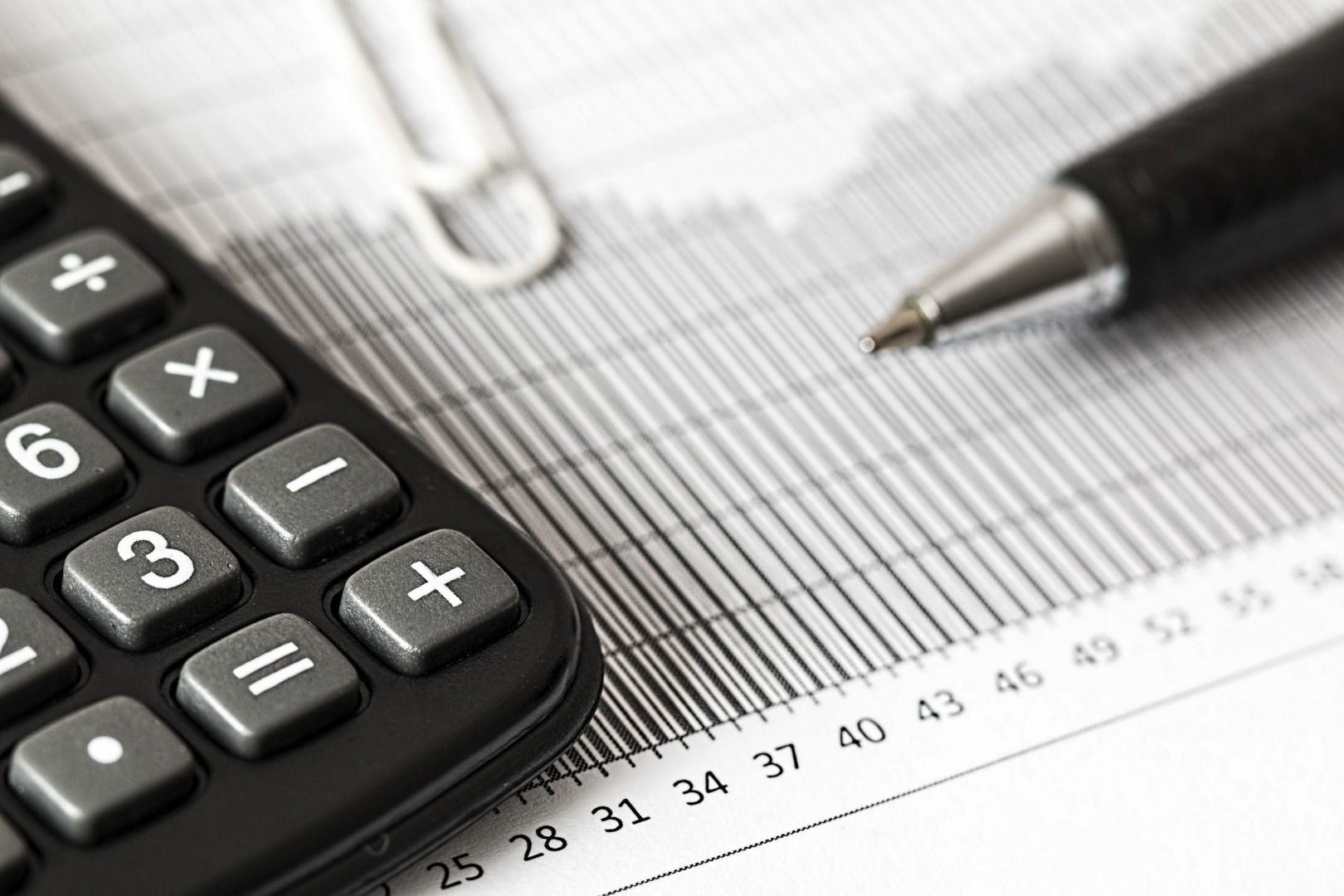 Romania’s government is borrowing at the highest interest rates in the European Union and borrowing costs have reached a nine-year high, according to data published by the European Central Bank and analyzed by Economedia.

The long-term (10-year benchmark) interest rate for Romania rose to 5.37% in December 2021, the highest level in nine years, ECB data show. Romania last borrowed at higher interest rates in June 2013, when the interest rate was 5.43%.

In addition, long-term interest rates at which Romania borrows have almost doubled in the last year, after reaching a record low of 2.65% in February 2021, ECB data analyzed by Economedia also show.

Long-term interest rates also rose close to the 5% level in 2018-2019, when the government had a wage-led growth policy whereby it was borrowing heavily for rapid wage growth. But such a steep and steady rise in borrowing costs as at the end of 2021 has not occurred in recent years.

In fact, Romania is the highest-cost borrower in the European Union, ECB data also show. Only Hungary and Poland are still borrowing at high costs of 4.40% and 3.35% in the EU. By contrast, countries such as Germany and Denmark are even borrowing at negative interest rates.

Long-term interest rates are an indicator of the country’s credibility with investors, with a high and rising cost meaning that investors see some risk. At the same time, the high interest rates at which Romania is borrowing are worrying, given that this year our country has to finance a deficit of 5.8% (about 77 billion lei) of gross domestic product (GDP), making it the only EU country in an excessive deficit procedure. In total, Romania needs to borrow around 145 billion lei this year from the domestic and foreign markets to finance the budget deficit and refinance past debts. Higher borrowing costs mean pressure on public debt, which has been rising in recent years, now “just shy” of the 50% of GDP threshold.

Florin Cîțu, president of the PNL, told party leaders on Thursday that he is “concerned” about the rising interest rates at which the Finance Ministry, led by Adrian Câciu (PSD), is borrowing, liberal sources told G4Media. Cîțu, a former finance minister, told the Liberals that investors who buy Romania’s debt are losing confidence in the government, which could lead to an even higher increase in interest rates, with effects on citizens who have instalments.

Cîțu’s speech inside the PNL came after the government on Wednesday borrowed $2.4 billion through two bond issues in its first external outflow this year, according to Economedia.