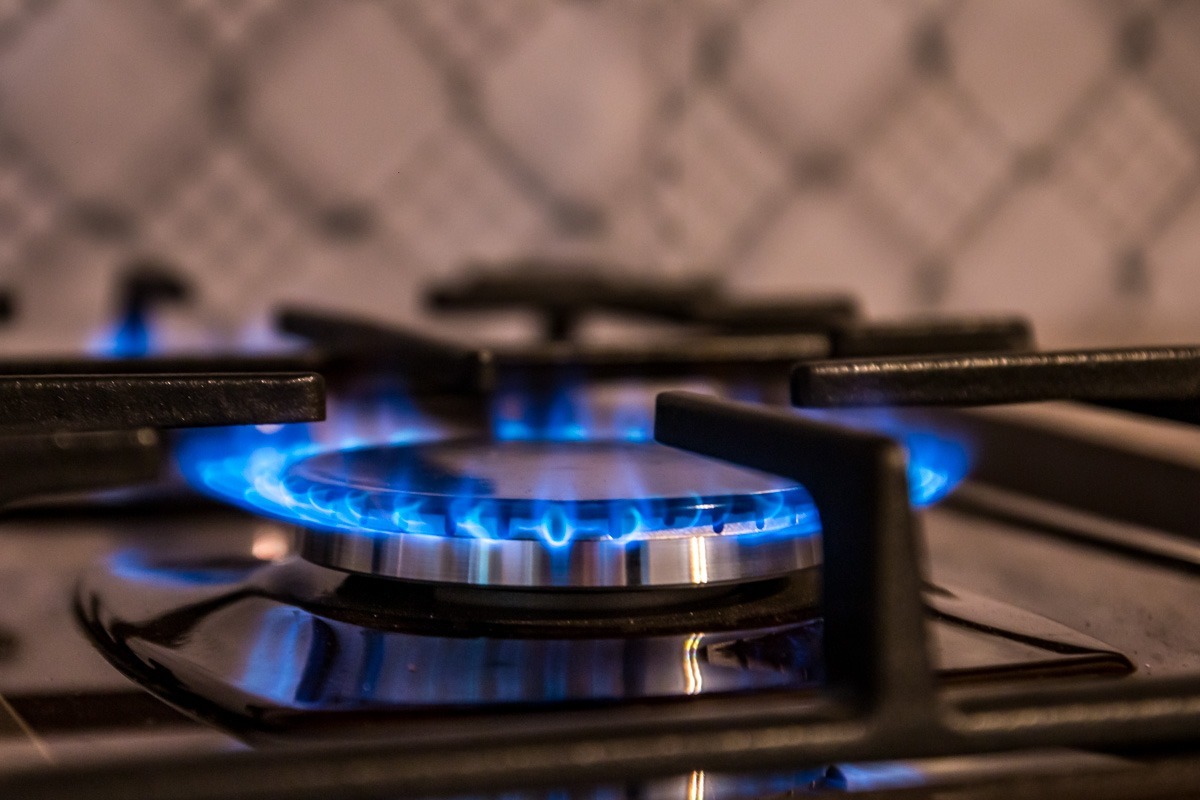 These imports, which are made via two routes, the Ukrainian (Isaccea), and the Hungarian (Arad), cover up to 20% of consumption, with the Ukrainian route, through which gas comes directly from Russia, accounting for about 10%.

In practice, this is where the impact of a possible cut-off of gas supplies from Russia would be felt, amid tensions with Ukraine. This 10% can be relatively easily absorbed, either by an increase in extraction from storage, or by switching off some industrial consumers in the interruptible category (as many as there are left), or by increasing imports from Hungary. See Romania’s gas consumption and coverage from sources in real time here.

This reduces the possibility of Romania’s population and critical institutions being left in the cold. This is also supported by energy expert Răzavn Nicolescu, former Minister of Energy.

“I don’t think it would be a big problem if the Russians cut off our gas, not as long as we don’t have days at -20 degrees Celsius, which is not on the weather forecasts anyway. With how much industry we have left, consumption can’t increase much. What’s more, the Russians have no interest in cutting off gas either, as they too are in economic difficulties, and without gas money they will collapse in the medium and long term,” the expert tells Economedia.

Romania’s imports from the Ukrainian route are mostly made by companies approved by Gazprom, the most important of which is Imex Oil. These companies have also booked long-term capacity on the Isaccea-Negru Voda pipeline, so they are unlikely to give up this source of revenue, especially now when there is a lot of money to be made on gas, given market prices.

Moreover, the Kremlin itself has made it clear that gas supplies to Europe will not cease, despite tensions between the West and Russia over Ukraine.

“Russia has impeccably fulfilled its treaty obligations in the most difficult moments of confrontation between East and West,” Kremlin spokesman Dmitry Peskov said in Moscow on Monday, according to Interfax news agency.

“Russia has never given any reason to doubt its seriousness,” he said. The Kremlin was responding to reports in the European press that a freeze on gas supplies could be imminent. Peskov called the reports “hysteria” and “insinuations”.

Moreover, while Romania was, until three years ago, the transit country for gas from Russia to southern Europe, Bulgaria and Greece, to Italy, with the inauguration of Turkstream the Russians gave up transit on the Isaccea – Negru Voda gas pipeline.

The inability of local production to grow, worrying

While the risk of a freeze caused by a halt in gas imports from Russia seems small, the inability of local production to grow is a cause for concern. For months, according to Transgaz interactive data, production has not exceeded 22-23 million cubic meters. Here, the Romgaz/Petrom ratio is around 60-40%. The two companies cannot find the resources to increase the quantities of gas extracted from underground. And while Romgaz is managing to keep production more or less constant, the same cannot be said of Petrom.

The Austrian-controlled OMV company has seen a steady decline in production for years, with the quantities extracted now more than 30% lower than five years ago, for example. This is due to the depletion of deposits, with Petrom exploiting generally mature fields. A solution to increase production is not yet in sight, at least in the short term. For this to happen Petrom would have to start a massive prospecting and exploration campaign, which in any case would only show its results years later.

One solution for Romania’s gas production to increase massively is the Black Sea and its resources. Here, however, there is a big question mark. Romgaz’s takeover of Exxon’s business is stalling, and the new offshore law is also stalling. Even if both were resolved tomorrow, there is no chance of the tens of billions of meters of the Black Sea surfacing before 2027.

Romania has an annual gas consumption of about 12 billion cubic meters, of which about 10 billion is covered by domestic production.