App of the moment Clubhouse launches on Android 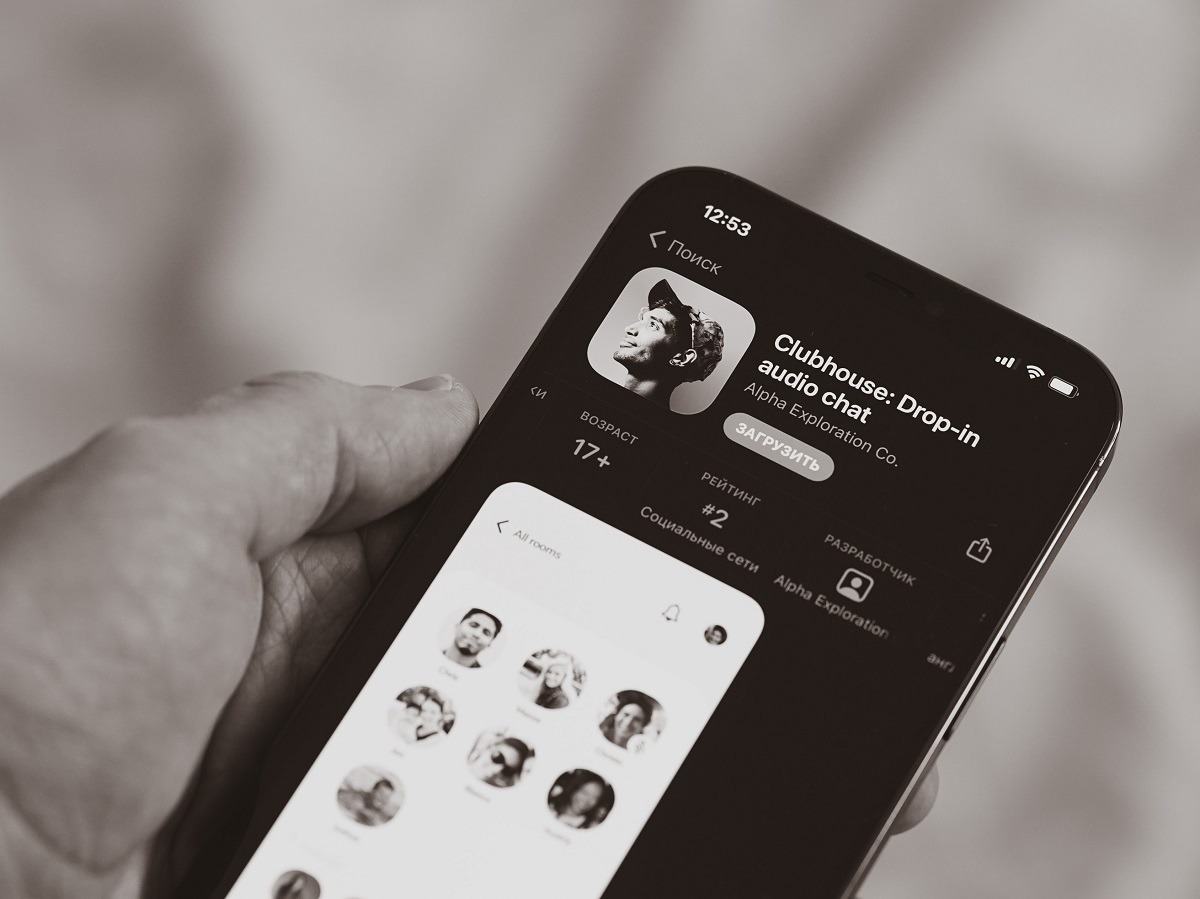 After more than a year in which it was only available on the iPhone, the social platform focused on Audio, Clubhouse, finally has an Android application.

Clubhouse has launched its Android application, in beta. For now, its availability is limited to the United States.

Company officials say they want to listen to users’ feedback in the next few weeks, add the rest of the features, which are currently missing, and then start expanding the availability of the app.

After a few weeks of testing, Clubhouse for Android will be launched in English-speaking countries.

From now on, Americans will be able to use the Clubhouse chatrooms, and users from the rest of the world can sign-up for the waiting list on the Google Play Store and are notified when the app becomes available in their region.

Even with the launch on Android, Clubhouse keeps its access system based on invitation-only, and not being available to everyone for the time being. Clubhouse hopes to be able to accept more users in the summer after the infrastructure will be improved.