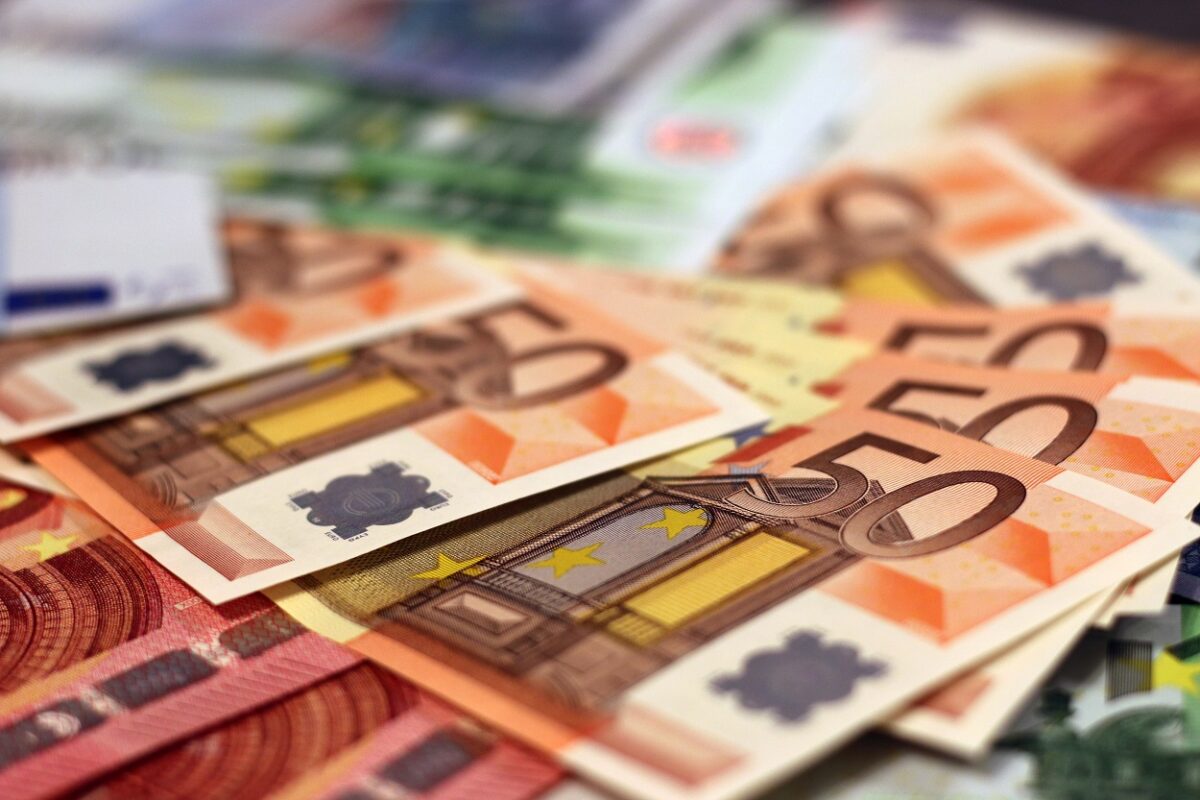 Autonom Services lists today on the Main Market of the Bucharest Stock Exchange the first corporate bonds related to sustainability. The bonds, with a total value of €48,030,000, will be traded under the stock exchange symbol AUT26E. The AUT26E issue is part of a program whereby the company can repeatedly issue bonds with a total nominal value of up to €250 million over the next five years.

On the occasion of the listing, the Autonom Services team will ring the bell of the Bucharest Stock Exchange on December 8.

Autonom Services SA, Romania’s largest mobility network, announced consolidated revenues of 327 million lei in 2020 and a net profit of 7.2 million lei. The group managed to increase consolidated operating revenues by 10% and strengthen its financial position in such a difficult year that brought multiple challenges in the markets and sectors in which it operates.

Despite the negative impact of the pandemic, Autonom managed to increase its turnover in the operational leasing division (+7.5% year-on-year) and the used car sales division (+72.4%), thus recovering the decrease in the rental car division’s revenue (-28.9%).