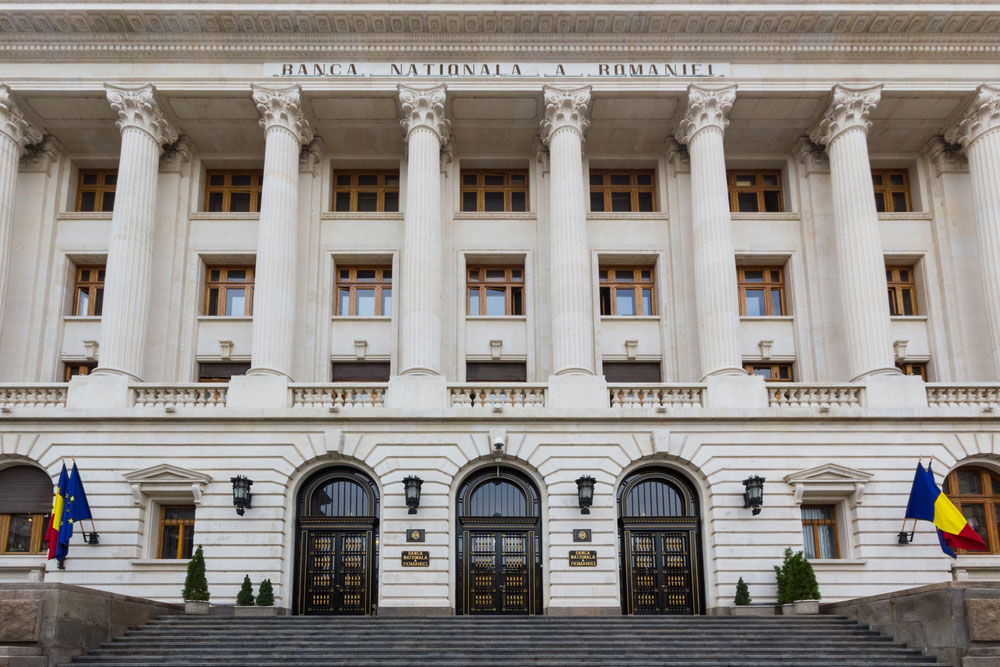 The annual inflation rate is likely to rise gradually in the coming months, says the National Bank of Romania (BNR), which forecasts a peak in inflation dynamics of 8.6% in June 2022, followed by a decline to 5.9% in December 2022 and then to 3.3% in September 2023, according to the minutes of the monetary policy meeting of the Governing Council of the National Bank of Romania on 10 January 2022, reports News.ro.

The BNR’s Governing Council decided to raise the monetary policy interest rate to 2% per annum from 11 January.

“As regards future developments, the Council members indicated that, according to the new data and assessments, the annual inflation rate is likely to increase gradually in the coming months, thus exceeding the slightly declining values highlighted over this time horizon by the November 2021 medium-term forecast. It is recalled that this indicated a peak in inflation dynamics of 8.6% in June 2022, followed by a decline to 5.9% in December 2022 and then to 3.3% in September 2023 – slightly below the upper limit of the target range,” the NBR data show.

The annual inflation rate climbed to 7.94% in October from 6.29% in September and fell to 7.8% in November, under the impact of the cap and offset on electricity and natural gas prices for the general public, slightly exceeding the forecast level at the end of the two months of Q4 2021. And this increase was mainly driven by exogenous components of the CPI, similar to previous quarters, and the major contribution now belonged to the consistent rise in fuel prices,

“The further worsening of the near-term inflation outlook is fully attributable to the recent and future direct and indirect effects of adverse supply-side shocks, which affect both the evolution of exogenous components of the CPI and core inflation dynamics going forward,” Council members stressed on several occasions.

The key determinants are the larger price increases expected for electricity and natural gas – even in the context of the implementation of compensation and capping measures – as well as for processed food, mainly on the back of rising energy and agri-food commodity prices, they add.

Additional influences are expected from the rise in prices of tobacco products, but also of some non-food commodities, including imported ones, under the impact of cost increases and bottlenecks in production and supply chains. All this is likely to amplify and further prolong the positive deviation of the annual inflation rate from the upper limit of the target range, especially after the discontinuation of energy price compensation and capping measures, as well as to generate underlying disinflationary effects over the longer term, Council members noted.

Regarding demand-side inflationary pressures, Council members noted that the new assessments point to a stagnation of economic activity in the fourth quarter of 2021, followed by a modest pick-up in the first quarter of 2022 – including in the context of new pandemic waves, the energy crisis and bottlenecks in production and supply chains – compared with the gradual slowdown in growth anticipated in November 2021, implying a much sharper decline in annual GDP dynamics over the two quarters, relative to previous forecasts.

The developments make a further narrowing of the aggregate demand surplus over the whole period and its decline to much lower values than in the previous forecast likely, given also the recent considerable downward revision of the statistical data on economic activity dynamics in the first half of 2021. Thus, minor inflationary pressures are expected from the aggregate demand surplus, implicitly much more muted than previously anticipated, the Council members concluded.

At the same time, it was noted that recent developments in high-frequency indicators point to private consumption as the main determinant of the decline in the annual dynamics of the economy in the fourth quarter of 2021, including in the context of the pandemic wave and the eroding effect exerted on the incomes of households and firms by higher energy, fuel and food prices. However, a slightly improved contribution is expected from gross fixed capital formation, on account of public investment, and a diminished negative contribution to GDP growth is possible in the case of net exports, although exports of goods and services in October reduced their annual change much more markedly than imports, under the unfavorable impact of external price developments, with the consequence that the annual increase in the trade deficit will continue to accelerate. Against this background, but also as a result of the considerable worsening of the income balances, the current account deficit widened sharply its annual dynamics in October, increasing in the first 10 months of 2021 as a whole by 58% compared to the same period last year, some Council members noted.

The energy crisis and bottlenecks in production and supply chains are important sources of uncertainty and risks in the current context, Council members noted, with their potential impact on European economies, but also domestically – on consumer demand as well as on firms’ activity, profits and investment plans, with implications also for the economy’s growth potential over a longer time horizon.

At the same time, it was assessed that significant uncertainties and risks continue to arise from the evolution of the pandemic and the associated restrictive measures, at least in the near future, given the trend of the pandemic wave caused by the more contagious variant of the coronavirus, Omicron, spreading at national level, as well as the insufficient progress of domestic vaccination and the problems recently generated by this wave in many European countries.