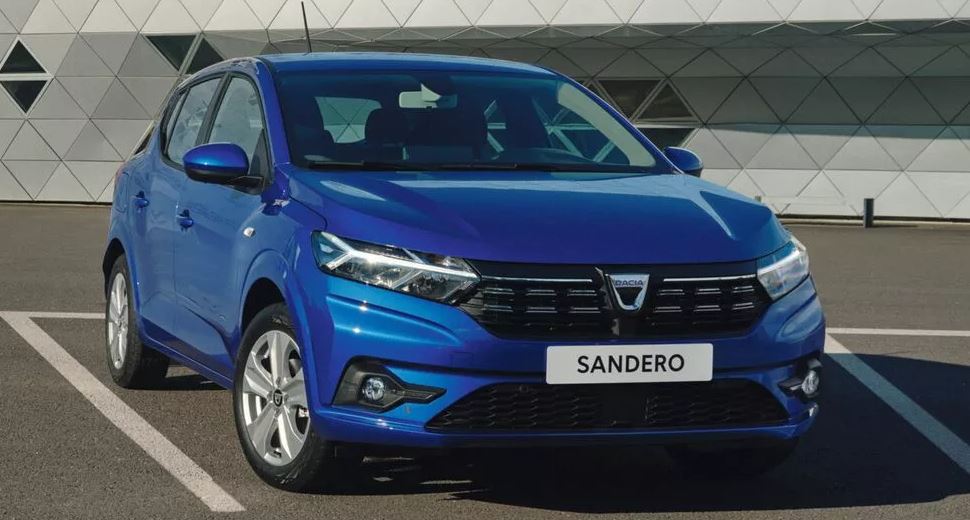 August European car registration data from Jato Dynamics puts the Dacia Sandero in first place for the second month in a row, ahead of the VW Golf and Toyota Yaris. The Duster also climbs to fourth place, despite losing 42% of matriculations.

With an 8% increase compared to the volume registered in the same month of 2020, Dacia Sandero maintains its position as European leader in the passenger car market, with a volume of almost 15,000 units registered. In second place is VW Golf, the traditional leader of the European car market, which managed to sell only 13,600 units, down 38% year-on-year.

Almost all models in this top have declines from 2019 due to the pandemic. Although the leader, the Sandero has 16% fewer cars than at the time of 2019, and the Duster is down 42%.

For the first time in the top of registrations in Europe is, for two months, Ford Puma, the third car manufactured in Romania, with a total volume of 9,304 units and a decrease of 16% compared to last year.

The results of the last two months come amid a sharp downturn in the automotive market, they also come amid the semiconductor crisis that has severely affected the automotive industry. All carmakers have had to stop production in their plants for at least a few days because they did not have all the components they needed.

In the hybrid segment, the Ford Kuga led the way in August, followed by the Mercedes GLC and BMW 3 Series, and in the electric vehicle segment, the ID.3 overtook the Tesla Model 3 by a few dozen matriculations

In third place was the ID.4, also from VW, and in fourth place the Renault Zoe. The Mustang Mach-E, an electric car produced by Ford, also made the top 10.