Dacia Spring has sold around 4,000 models since sales opened 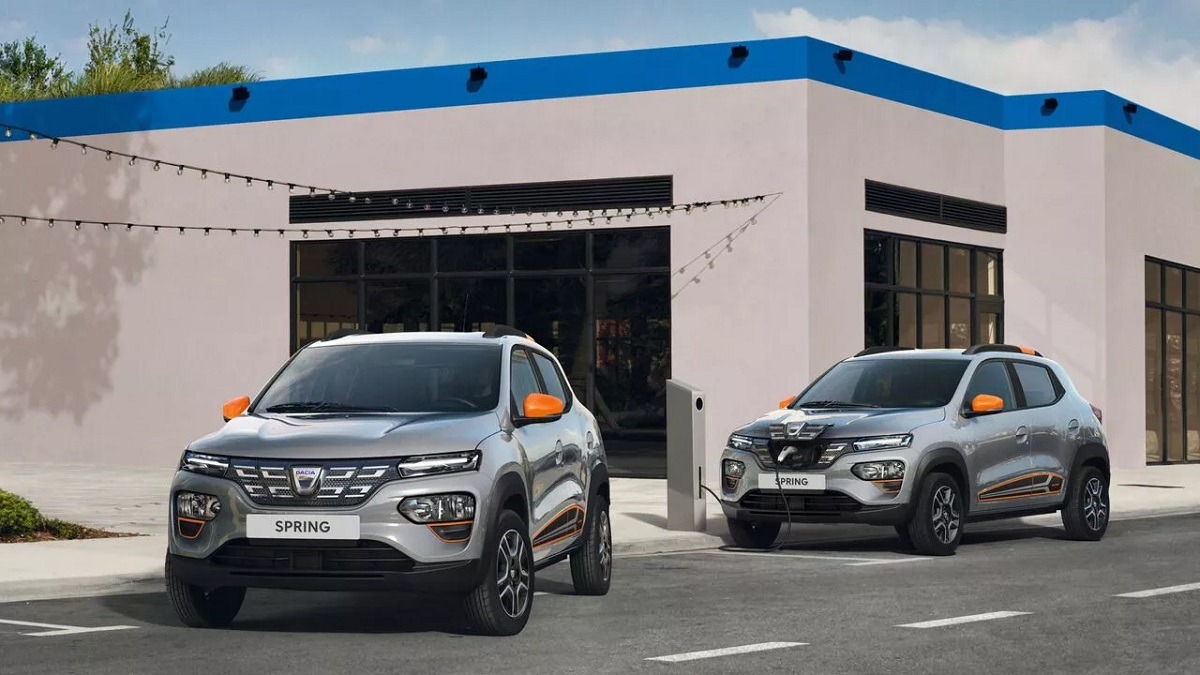 The Renault-owned Dacia brand recorded more than 1,100 units sold in July and August, bringing the total to around 4,000 models sold of the new Dacia Spring Electric, according to the InsideEVs website.

It should also be mentioned here that Dacia started pre-orders for the Spring on March 20, and had gathered, according to the latest press reports, nearly 20,000, although the 4,000 figure may only represent cars sent by the company to their owners in September, when deliveries began.

These are signs that Renault needs to beef up its EV range as soon as possible, as the overall electric market is expanding quite rapidly.

Fully electric cars accounted for 6% of total Renault car sales globally (13.7% in Europe) and 3% of commercial vehicles (3.9% in Europe).