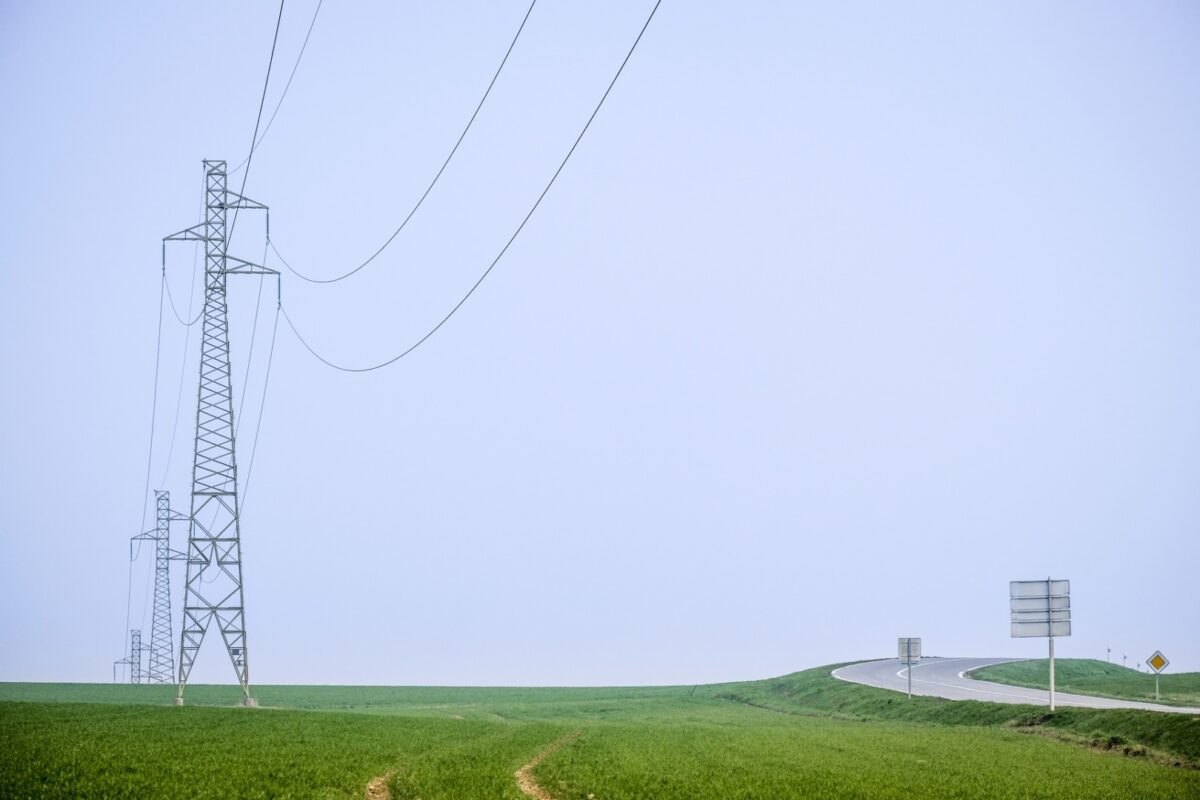 The energy supplier and distributor Electrica has bought from Monsson, a regional player in the electricity market, a photovoltaic park project with an installed capacity of 77.5 MW of renewable energy located near the city of Oradea, writes News.ro.

“Electrica has signed with Monsson a sale-purchase agreement for shares in a project company developing a photovoltaic park with an installed capacity of 77.5 MW of renewable energy. The transaction concerns the full acquisition of the project company – Foton Power Energy, wholly owned by the seller, which develops the photovoltaic project Bihor 1, located in the vicinity of Oradea,” Electrica announces.

“The acquisition of this significant new project is a reconfirmation of our commitment to the development of the renewable power generation sector, which in the current market context represents a viable solution. The energy transition can only be achieved through a joint effort, and Electrica Group has a very clearly articulated strategy in this regard”, says Corina Popescu, Electrica’s CEO.