Florin Cîțu announces that he does not support the 1% surtax on large companies: Such a tax is not justified. In the pandemic, the budget was supported by these companies 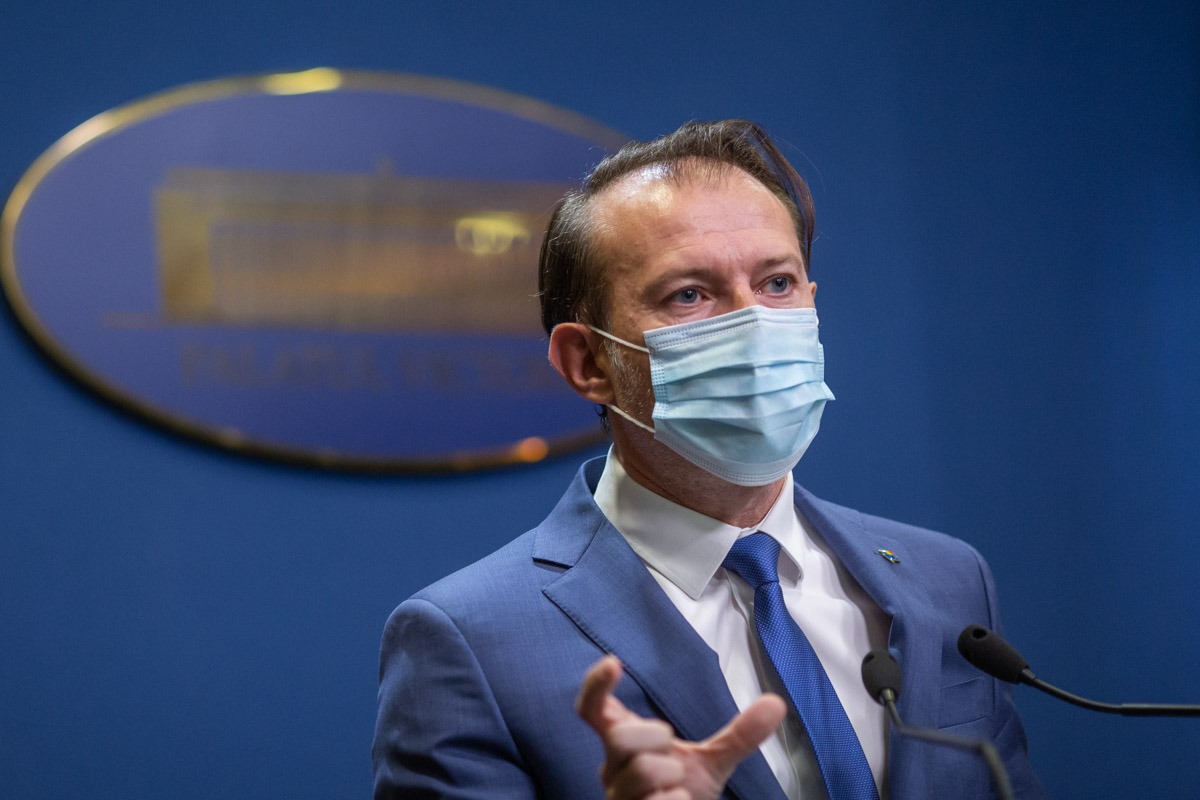 Former prime minister and PNL president Florin Cîțu said on Tuesday that he said in Monday’s coalition meeting that he does not support surcharging large companies 1% of turnover.

The former prime minister, who was also finance minister in the Orban government, said such a tax was not justified and recalled that during the lockdown caused by the COVID-19 pandemic these big companies were the ones who supported the budget.

The former prime minister also said that he did not understand why a new form of green certificate was needed and that such a change would make the coronavirus vaccination campaign more difficult.

Cîțu also said that there had been no discussion of a possible increase in doctors’ salaries, but that a pay reform linking performance and income was included in the PNRR.

The PNL president also said that there is no budget version yet, and about the 5% VAT reduction for Gcal during winter, Cîțu said that it should be seen if this decrease can be supported by the budget.