High demand on the labor market: 33,000 new jobs in a month on a recruitment platform. eJobs: “It was the second best month in history” 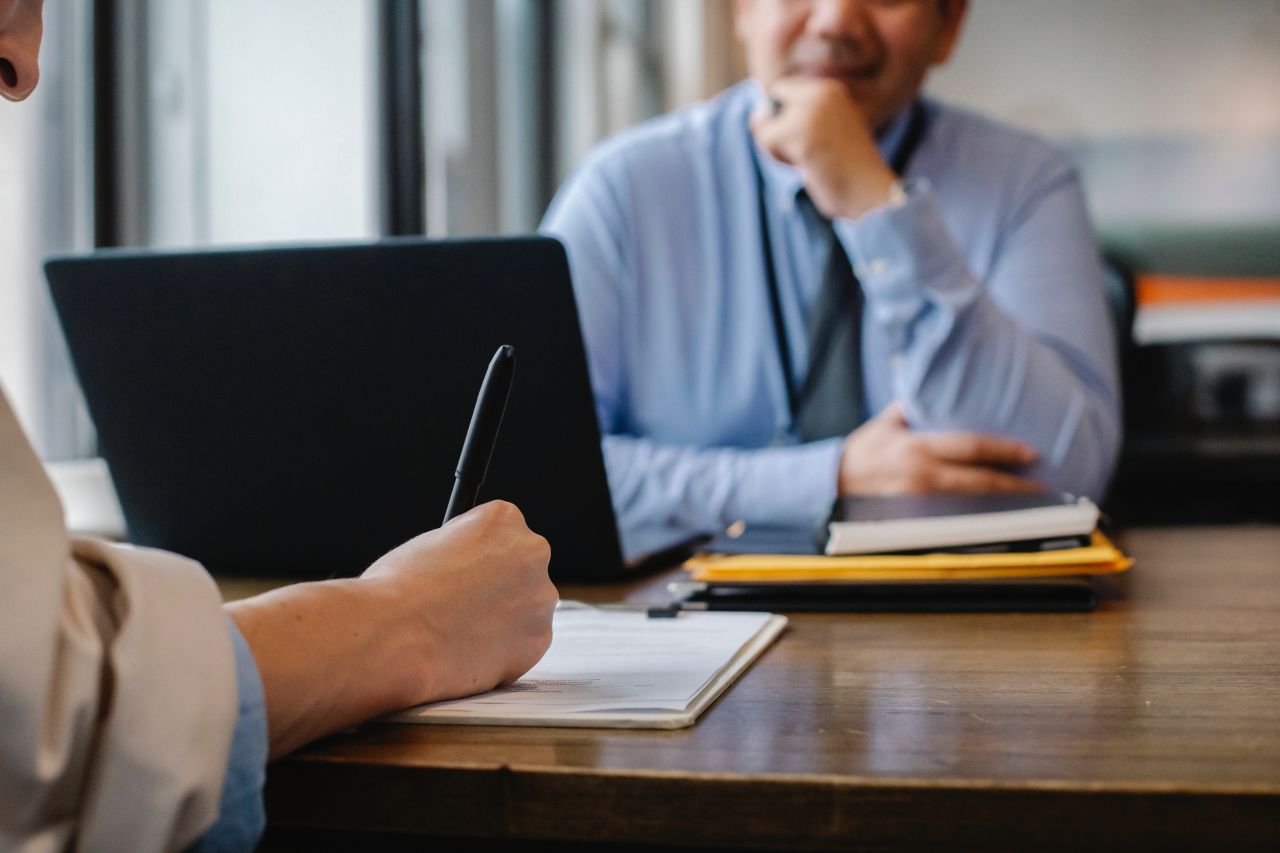 There is a big demand on the labor market: over 33,000 new jobs, 1.1 million applications and 20,000 new candidates are the figures registered in May on the online recruitment platform eJobs.ro, this being the best month of the year and the second-best in the history of the platform, after January 2020, according to a press release of the company, quoted by Agerpres. As in the case with the IT sector, it is becoming very difficult for employers in the hospitality fields to find candidates in the market, the representatives of the job portal say.

With 33,000 new jobs in May, there was a jump of 23% compared to April, mainly due to the relaxation measures and the employers’ confidence in the economic recovery.

“We see an intensification of activity in the sectors that have done well in the last year, but also a return of some areas where we were waiting for signs of economic growth, such as HoReCa. In this case, the lifting of restrictions, but also the approach of the summer season has significantly increased the number of jobs available in the market. In fact, as in the case of IT, and in terms of employers in HoReCa, we are facing a situation very similar to the reality of 2018, 2019: it becomes very difficult to find candidates in the market “, Roxana Drăghici, Head of Sales at eJobs Romania explains.

Of the more than 33,000 new jobs created in May, 87% were posted by employers in Romania, 7.8% by those abroad and 5.2% were remote jobs. “Both abroad and in remote work we see a substantial increase in the number of newly opened positions. In terms of remote work, the surprise is even greater as the general predictions aimed at a return, in the summer, of employees to the classic work schedule, to the office. As for employers abroad, for the first time in the last year and a half, the number of jobs in medicine/health has decreased, and at the top of the ranking we see job offers in the food industry, constructions and tourism / HoReCa  ”, said Drăghici.

Germany and the Netherlands continue to be the largest employers, but third place is occupied in May by Spain, after a long period in which the number of offers was limited.

Of the approximately 30,000 jobs that were posted by Romanian employers, most targeted retail candidates. The services sector, the food industry, and transport/logistics / import-export were the next most active areas in May. HoReCa returns to the top, with almost 3,000 new jobs, surpassing areas such as call-center / BPO, telecom, and even IT.

“However, most of last month’s applications reached jobs in retail, IT, call-center / BPO, services, and banking / financial services. Along with employers, candidates also seem to have gained more confidence in the favorable market context at the moment and are keeping an eye on the jobs that appear in the market. Thus, over 20,000 new applicants registered on eJobs.ro in May, and the total number of applicants for the same month was approximately 120,000 ″, Roxana Drăghici pointed out.

Currently, there are over 33,000 jobs, bot for Romania and abroad, available on the www.ejobs.ro platform. There are between 1.1 and 1.5 million applications registered any given month, and over 120,000 applicants are actively looking for a job.