Highest paying jobs in 2022: IT is still the star / e-commerce, online marketing and retail to continue to shine this year 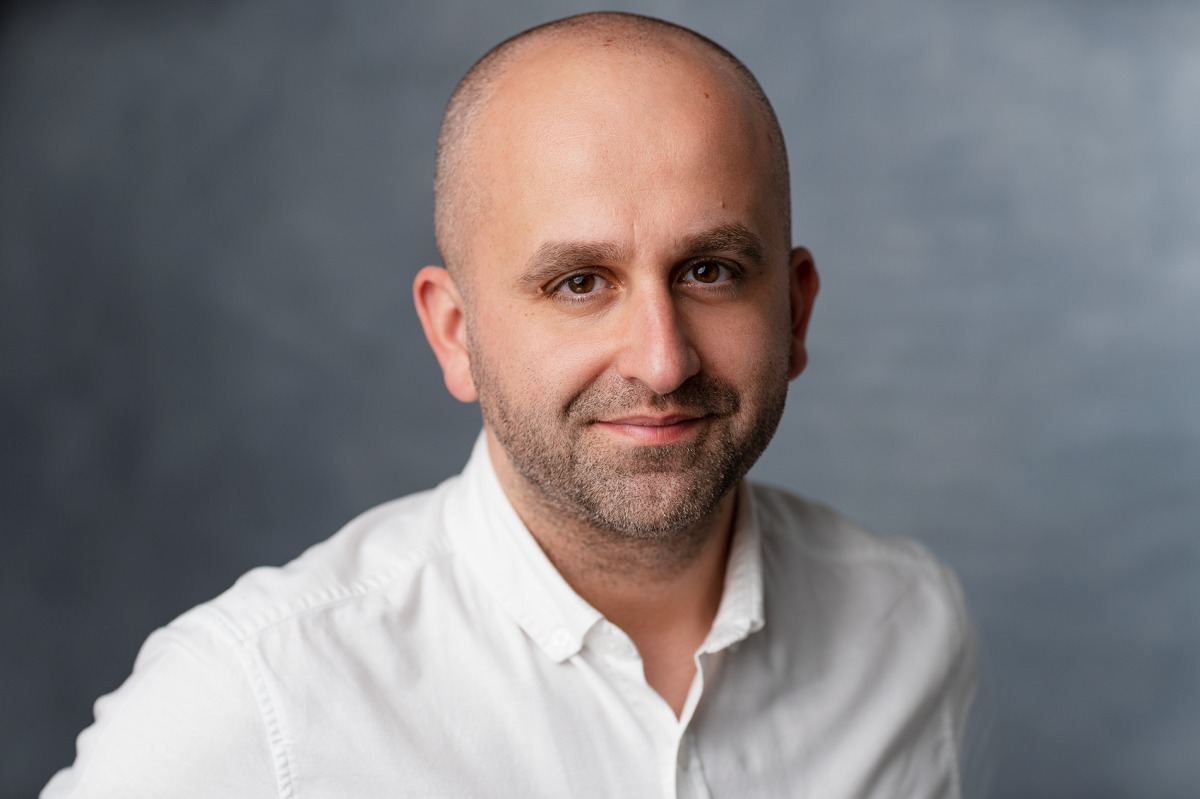 IT will remain at the top of the highest salaries this year, with an average net salary per industry of 6,000 lei. However, there are positions earning even more than €4,000-5,000, depending on the employer.

As for the fields, Romanians will be looking to in 2022, IT will be the first choice because the talent shortage in this sector is still huge and the supply of candidates is one-third of the demand.

Also, all the fields that have been booming in the last 2 years will continue to shine: e-Commerce, Online Marketing, but also Retail and Food Industry, which have been hiring massively throughout this period.

Bogdan Badea, CEO of eJobs, spoke in an interview with Economedia about what the job market will look like this year, what the best paying jobs are, what fields future employees are heading to and whether 2022 will be the year when salaries will be in the black.

Economedia: What were the top hiring areas in 2021? What trends should we expect in 2022?

Bogdan Badea: 2021 was a year of records, both in terms of job supply and applications. We’re talking about the highest number of applications in the last 10 years on eJobs, over 12.6 million, but also a similar level of jobs as pre-pandemic, when the market was booming: almost 365,000 new jobs were posted last year on our platform.

As for the trends for 2022, we expect an even more competitive market. We will see increases in both the number of jobs, we would not be surprised to exceed 400,000, and the number of applications, we will probably close the year with more than 13,000,000, as we will increasingly feel the trend in the US and Western Europe, which has been talked about, the Great Resignation.

We expect to see even more courageous candidates than in 2021, and more confident, who will be even more demanding when it comes to job offers. On the other side, companies will see even more competition for talent, employers will invest heavily in their employer brand, as they will find it increasingly difficult to attract candidates and retain their employees. Because the market is back in favor of candidates, we will most likely see salary increases in most areas.

E: Which areas will gain momentum this year? Will Romanians also be moving into different or new jobs?

B.B: IT will continue to be the star in 2022, because the talent shortage in this sector is still huge – the supply of candidates is one-third of the demand. Also, all the areas that have taken off in the last 2 years will continue to shine: e-Commerce, Online Marketing, but also Retail and Food Industry, which have been hiring massively throughout this period. The booms of the last few years in everything from Real Estate, Construction and Retail have also been reflected in a bespoke job offer across everything from engineers, delivery drivers, chauffeurs and more.

In 2022 they will more than likely turn to jobs that tick as many of the criteria important to them as possible: salary, stability and flexibility.

E: Which jobs and fields are people the most reluctant to work in and why?

B.B: HoReCa is still facing a big image crisis – employees no longer trust the stability of this sector, which is why most of them have migrated to more stable and prosperous fields. This is also reflected in a large labor shortage in the sector. There is still a growing reluctance on the part of candidates and on the part of everything that has been stagnating for some time, such as the textile industry and agriculture.

There are also other areas that are attractive to them, but not in Romania – we can already see that this competition from Europe is further accentuating the labour crisis in certain sectors, where salaries are much more attractive abroad – IT, Transport, etc.

E: What will be the best-paid jobs in 2022 and what will the average salary be?

B.B: IT will definitely remain at the top of the highest salaries this year. We’re talking about an average net salary per industry of 6,000 lei, but we have positions earning even more than 4,000-5,000 euros, if not more. What the pandemic also did was to democratize access to jobs for Romanian IT technologists, once everyone started working remotely, which naturally also led to salary increases to cope with the competition.

At the moment, a Romanian IT person can have a job in Western Europe or even in the US, with a salary in line with these markets, but work remotely from Romania, at the cost of living here, which translates into a much higher income at the end of the month than if they had relocated to that country, where the cost of living is higher, as was the case before the pandemic.

The top fields with the highest average net salaries look like this:

E: What will happen to people who undergo professional reconversion? What are your recommendations for fields in 2022?

B.B: The recommendation for people who want to retrain in 2022 is to have courage first because it takes a lot of courage to make such a big change. Then, I recommend that they choose the field by looking at the problem from several angles. It’s important to re-focus on a stable, future-oriented one – that’s why we see more and more people migrating to IT & related fields – but equally important is to think very carefully about what they would like to do from here on in.

Because retraining is difficult anyway and it would be a shame to retrain for something that only brings them material satisfaction. We are no longer in the era where your job has to bring you a good income and that’s all, it’s important to tick off other needs: recognition, appreciation, and above all to like it. It’s hard enough to retrain, the chances of doing it twice are minimal, so you might as well like your new field or job.

E: In terms of working from home, will most companies want to bring employees into the office?

B.B: It’s clear that both companies and employees are missing face-to-face interaction and that all these screens have led to the erosion of connections in teams. But it’s equally clear that employees are not going to give up the freedom and flexibility they have gained with the pandemic any time soon.

Hybrid working will still prevail in 2022, and companies that force employees back to the office will not be very successful – on the contrary, they will more than likely end up with a lot of resignations, as we saw happen in 2021 with companies that forced their return within too rigid parameters.

When you give employees freedom, besides investing them with a high degree of confidence, a paradox often happens: it is precisely the offices of companies that have not forced anyone to return for a certain number of days or from a certain date that are also the most animated at these times because their employees, although not obliged to do so, choose to come to the office, to see their colleagues. In such companies, the organizational culture is one based on mutual trust, where people not only deliver and perform but also enjoy themselves. These companies will succeed not only in retaining their employees for the long term but also in turning valuable employees into true brand ambassadors.

E: Will salaries be transparent this year?

B.B: More and more steps are being taken in this direction. Since last July, when we launched Salario, the salary comparator that tells you how you are paid compared to the average, we had in mind the fair market we all want. In less than 6 months, more than 200,000 Romanians wanted to find out where their salary stood, which reconfirms an important message: Romanians want to know that their work is fairly valued. Sooner or later we have to understand that there is nothing taboo about knowing how much a colleague earns in the same position or in another department. It’s only natural to know if I could make more money for what I know and can offer to a company and it’s my choice whether to do it here or at another employer who will give me the salary I deserve. We are not talking about the public display of payslips, as is the practice in other countries, but we believe that transparency at least on salary ranges would only benefit both employers and employees.