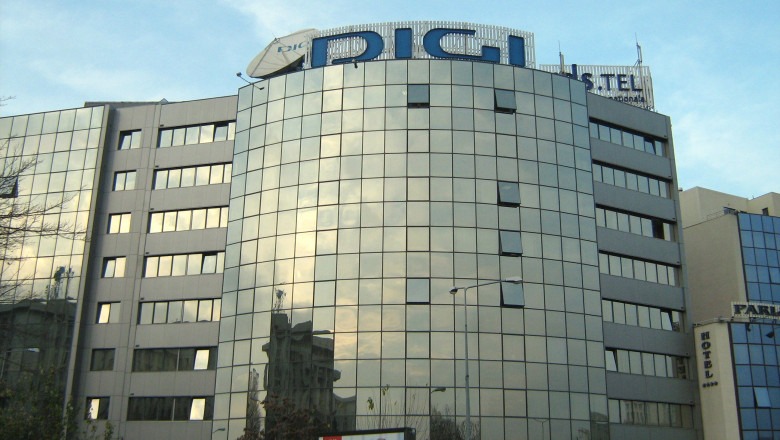 The audit started in March 2021 at DIGI Hungary has ended, as a result of which 4iG Nyrt has signed a contract with the Romanian group RCS RDS for the purchase of its business in Hungary, reports the website Hvg.hu, which quotes a press release of the Hungarian company.

The value of the transaction is about €625 million, about 232 billion forints, according to the 4iG Nyrt press release. The transaction is expected to be completed in January 2022, after approval by the authorities in Budapest.

With the closing of the transaction and the acquisitions made in the last year, 4iG Nyrt becomes one of the largest players in Hungary in the field of telecommunications services. At the same time, reports Hvg.hu, the group intends to build a strong position in the Western Balkan telecoms market.

According to Hvg.hu, DIGI Hungary is the second largest provider of voice, internet and cable TV services, with leading fiber-optic technology and a satellite service system providing services throughout Hungary.