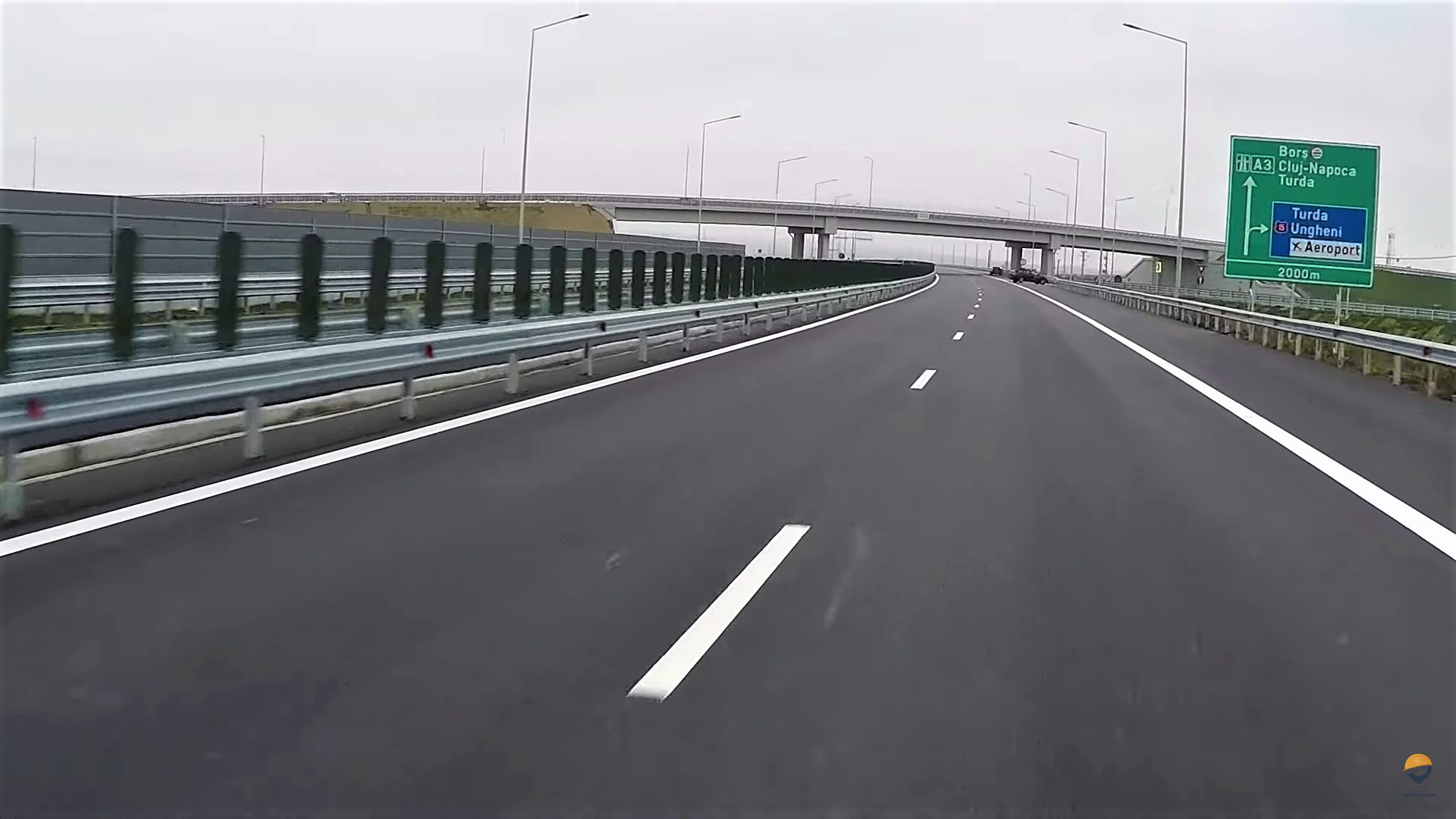 The Ministry of Transport opens to traffic a stretch of highway near Târgu Mureș, 18 years after the first construction contract for the Transylvania Motorway was signed. The section of highway between Targu Mures and Ungheni will be handed over, as planned, on Monday 6 December, the head of the Road Company, Cristian Pistol, confirmed on B1 TV.

On Monday, the reception commission is scheduled to complete the works, the “Strabag lot” with a length of 4.5 kilometres and another 4.7 kilometers of four-lane link road being completed 4 months ahead of the contractual deadline.

“There are not many kilometers, there are approx. 4.5 kilometers plus 4.7 kilometers of a link road which is at four-lane national road profile, basically it will be received this year on 6 December,” explained Pistol.

Asked if politicians will be invited to the motorway reception on Monday and a celebration will be organized, as in previous years (including in 2020 during the parliamentary campaign), Pistol replied that there will be no “festivities”, taking the line of communication from Sorin Grindeanu who refused “ribbons and priests’ choir” at the opening of traffic on Lot 2 of the A10 Sebeș – Turda motorway (almost 5 years late). In order to have a complete motorway from Târgu Mureș to Cluj Napoca, 16 kilometres of expressway are still missing, i.e. the “Straco lot” between Chețani and Câmpia Turzii.

The 4.5 kilometer “slice” opens 18 years after the Bechtel contract was signed

Basically, CNAIR ends the year with only 34 kilometers of new highway, as opposed to 60 in 2020.