Analysis: which streaming platforms are available in Romania and which is the most advantageous service 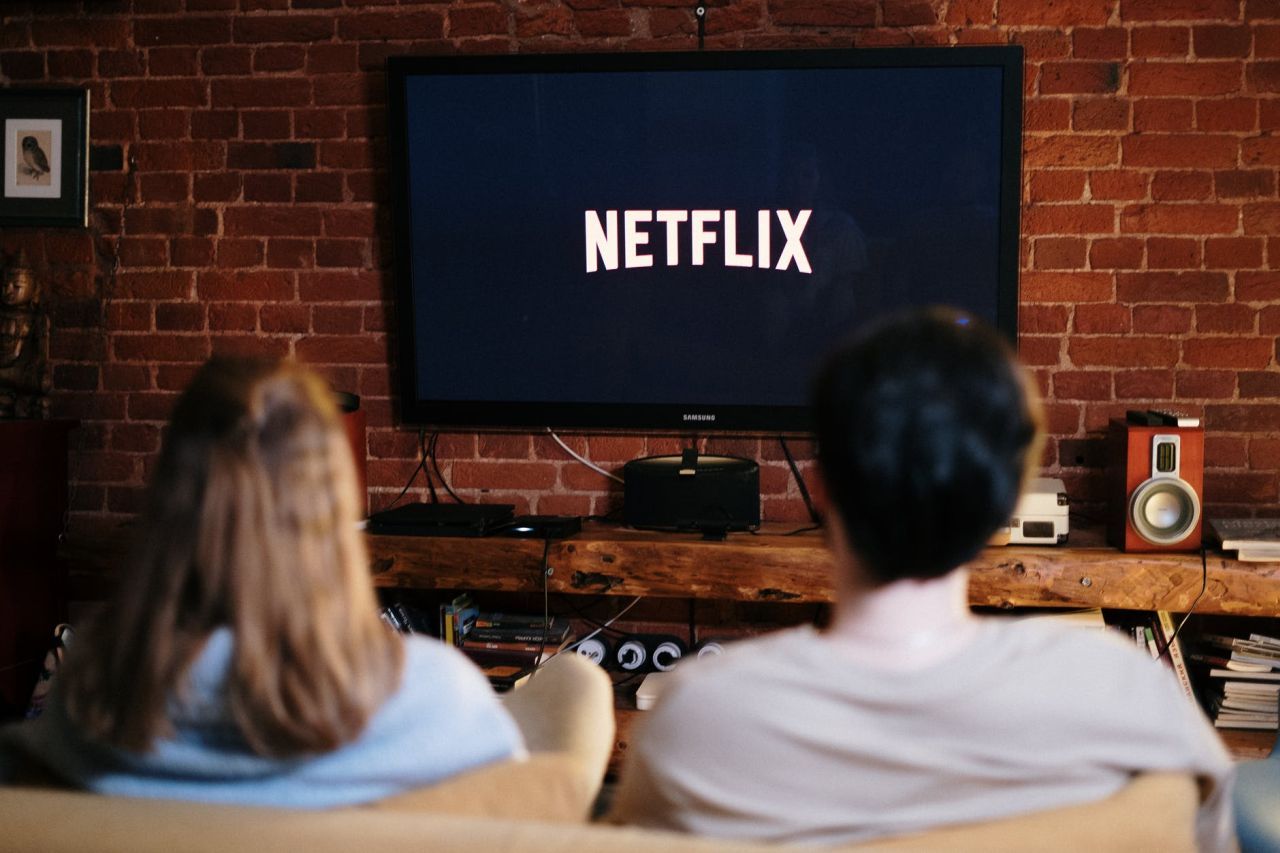 Streaming platforms have become more popular than ever in recent years since the outbreak of the pandemic, with people preferring to stay at home and watch their favorite movies or TV shows. In the Romanian market – though not as large as the global one – users have several options for watching their favorite movies.

In this context, to see how much it costs and which would be the most advantageous service, five streaming platforms present in Romania were chosen: Netflix, Amazon Prime, HBO GO, Vodafone TV, and Mubi.

Netflix is probably one of the most popular streaming services in Romania, with 464,000 subscribers in 2020, according to data published by the European Audiovisual Observatory platform.

The first month for a new user is free, and then they can choose from several payment options, depending on their preferences.

Another equally popular service is HBO GO, HBO’s streaming service, which can be purchased directly from the platform or through authorized operators.

According to the platform, HBO GO does offer new subscribers a free trial period. Payment for an account is €3.99 per month.

MUBI is a global movie streaming platform, production company, and film distributor. Launched in Romania in 2016, Mubi offers a monthly selection of 30 films, including on the platform for 30 days. Every day, old movies are replaced by new ones.

Unlike Netflix and HBO GO platforms, where you’ll be able to watch well-known, blockbuster movies, Mubi focuses more on niche, classic, independent, and festival films. Romanian films are also present on the platform.

According to the site, new users will be able to try the streaming service for free for 7 days and then pay €9.99/month or €95.88/year (which is €7.99/month). Currently, there is an option whereby the first three months of a subscription costs €1 for a limited time.

Amazon Prime Video is an internet digital distribution service that is developed, owned and operated by the company Amazon, which launched in 2016. According to the European Audiovisual Observatory, the company managed to attract 243,600 subscribers in 2020.

New users will be able to watch Amazon Prime Video for 7 days for free. The initial subscription price is normally 27.99 lei per month, but according to the website, the cost is currently 13.99 lei/month, reduced until 31 January 2022.

Horizon GO, the former online TV service offered by UPC, has been unavailable since 30 July 2021 and has been replaced by Vodafone TV. The new service offers users your favorite TV channels, movies or series on Vodafone TV, available on your phone, tablet or laptop. According to Vodafone’s website, the same series and movies that were also available on UPC will remain on the platform. The additional cost for such a service is €3.90 per month.