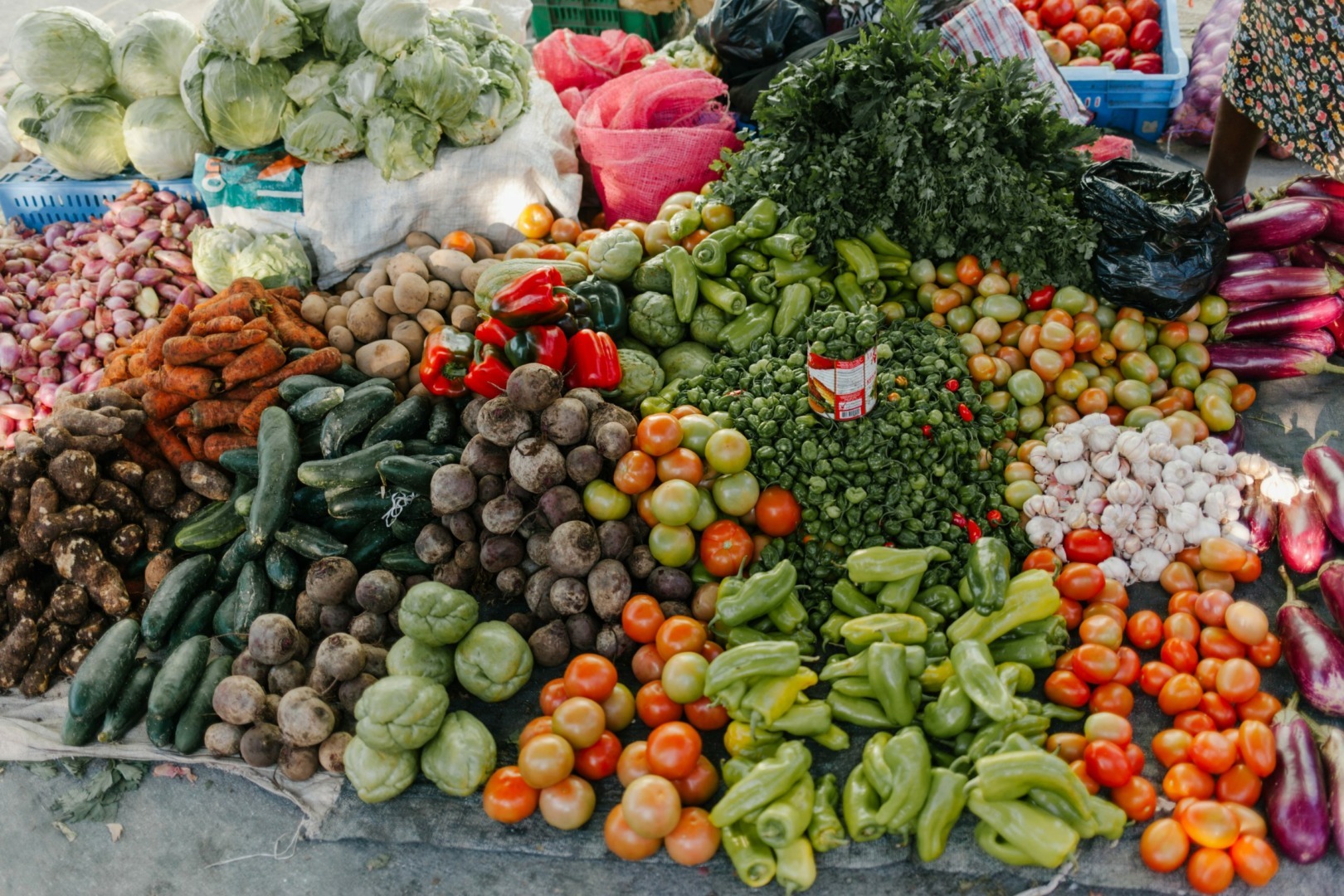 The general manager of SC Azomures SA, Harri Kiiski, told in a press conference on Thursday that European agricultural fertilizer producers have alerted the European Commission, pointing out that the current energy crisis is leading to higher fertilizer prices and could even lead to a food crisis.

For agricultural fertilizer producers to cope, the price of energy would have to be €78 per MW, but the current price of gas in Europe is $90 per MW, says Harri Kiiski.

“The distribution price in Europe is at a record high. Currently, 50% of European production capacity is being produced (…) We have also warned the European Commission that the current energy crisis is leading to higher fertilizer prices tomorrow and a food crisis the day after tomorrow. The cost of fertilizer for farmers is between 10 and 20%. So, of course, if that cost goes up, the price of food will go up accordingly (…) You always have to look at that cash price in relation to the product and at the moment the price is $900 per tonne of urea,” said Harri Kiiski at a press conference, according to Agerpres.

The Azomures CEO noted that negotiations are underway with all-natural gas suppliers and sources of supply are being sought, including from the US, which has started deliveries of liquefied natural gas to Europe.

Azomures management said that it had reduced fertilizer production, but not because of the energy crisis, but because of the accident in the summer, when there was an explosion at the Ammonia III plant, but that it was now questioning whether it was still economical to start up the plant in the face of rising methane gas prices.

According to company officials, the report on the July explosion has been completed, and work is underway to restore the affected equipment and obtain permits to restart the plant.

Harri Kiiski said the plant will be ready for start-up in December.