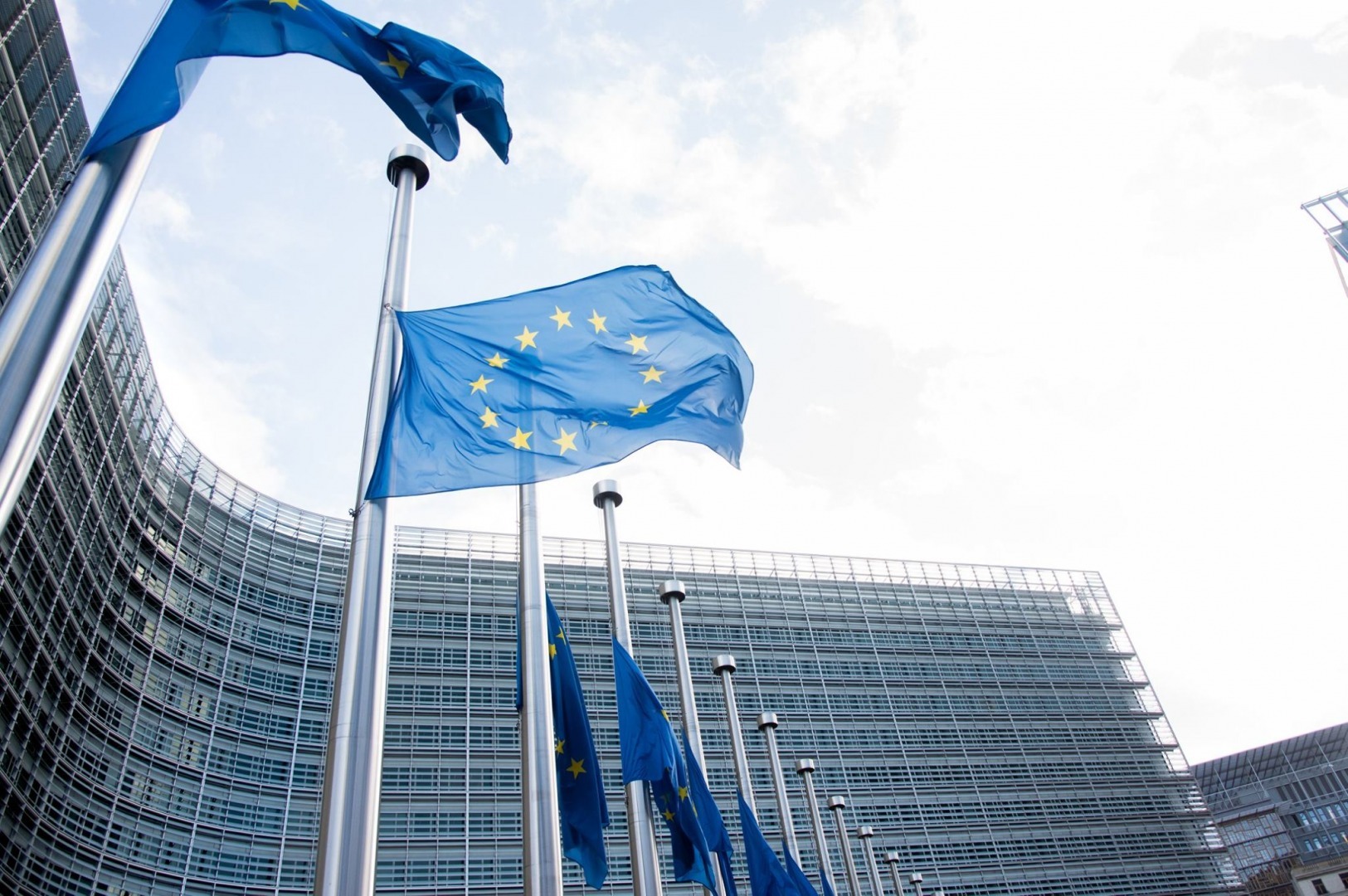 The European Commission warns Romania that it has committed to spending more than recommended by the European institution in order to reduce the deficit, as part of the excessive deficit procedure triggered after our country exceeded the European target of 3%.

Since April 2020, Romania has been subject to an excessive deficit procedure (EDP), following its breach of the deficit threshold set in the treaty in 2019. In June 2021, the Council adopted a new recommendation to Romania to put an end to the excessive government deficit by 2024 at the latest.

As the interim target for 2021 has been reached, the Commission considers that no further steps under the excessive deficit procedure for Romania are needed at this point in time, the institution said in a statement. The Commission will reassess Romania’s budgetary situation as soon as the new government presents a budget for 2022 and a medium-term budgetary strategy.

However, the European Commission says Romania will have higher public spending than expected.

In 2021, net expenditure growth (adjusted for one-offs) is projected at 5.9% in the Commission’s autumn forecast for 2021, above the recommended 3.4%.

Despite the consolidation measures implemented by the Romanian government, slippages in most government expenditure lead to a deviation in net expenditure growth in 2021, including personnel expenditure, procurement of goods and services and social assistance expenditure. More than half of these slippages can be attributed to higher spending related to COVID-19 (mainly in the health sector) and measures to cope with significant increases in energy prices, while the rest can be associated with inadequate expenditure control, the Commission shows.

Based on the expected achievement of the binding headline deficit target in 2021, the excessive deficit procedure should be kept in abeyance at this stage, the Commission says.