Ilie Bolojan, a new development strategy for Bihor County: a network of industrial parks so that employees no longer waste time and money commuting 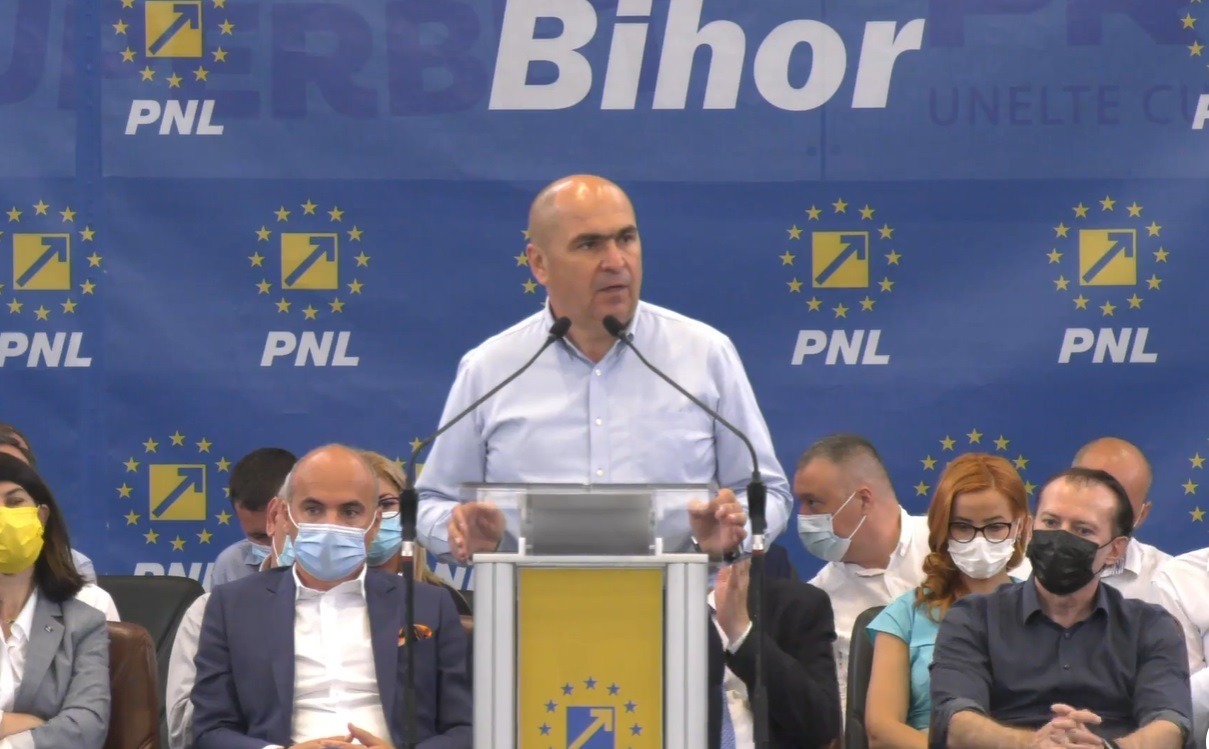 Ilie Bolojan, president of Bihor County Council, announced that the institution will create together with several town halls a network of industrial parks in localities far from Oradea to eliminate the commute for employees from those localities who now travel long distances to work in the county capital.

“Most of the jobs in Bihor County, over 65%, are concentrated in Oradea and the municipalities around the city. Of the more than 95,000 Bihor residents working in Oradea, more than 25,000 commute from other localities. The further they live from Oradea, the more difficult it is to commute, as companies transport their employees by bus or minibus from long distances. While there are many employment options in Oradea, there are few employment options in places more than 40-50 km away. In order to offer more jobs in the settlements located towards the county border, we will create conditions for companies to develop their business in these areas,” Bolojan wrote on Facebook.

He announced that, together with the town halls, Bihor County Council will set up industrial parks around Marghita, Beiuș, Ștei and Aleșd.

“By the end of this year, we will take over sites of at least 5 hectares from the municipalities and finance the introduction of utilities and access roads in these areas. We will start this work next year. When the infrastructure is ready, I am convinced that factories, production facilities and jobs will be developed for the inhabitants of the areas around these towns,” he added.