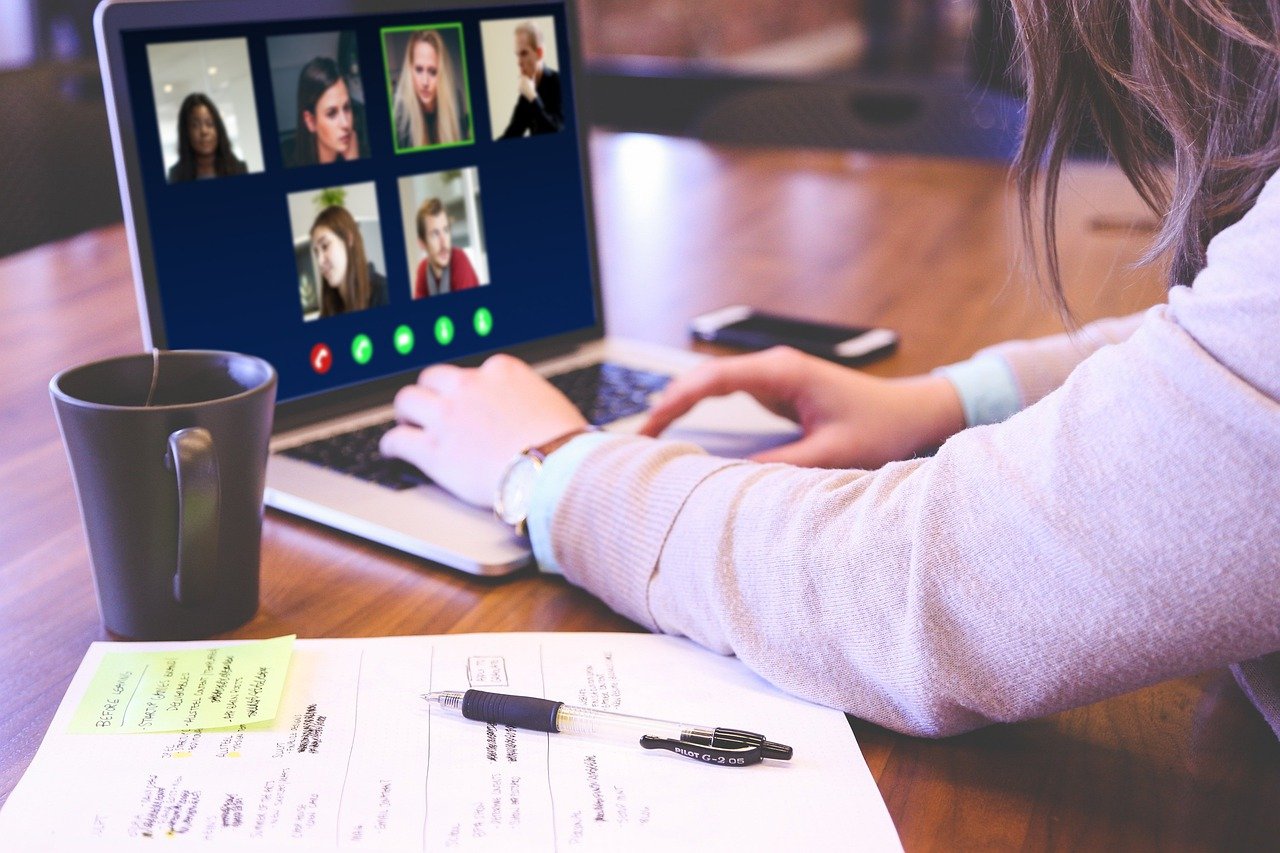 Almost a quarter of employees in Romania (23%) admitted that they pretended that their devices were installing updates and therefore, they failed to participate in a call or a meeting, while more than a third ( 37%) said they were late for such a virtual meeting due to software updates, according to a study commissioned by Kaspersky, published on Monday.

“Frequent meetings are often seen as one of the most unpleasant things in the office routine. Switching to remote work and virtual meetings did not help this problem, as people felt tired from video calls and felt even more tired at the end of a day’s work. As Kaspersky’s recent research shows, some employees found an excuse to skip some of their calls – pretending that their office devices were unavailable due to updates, “the study quoted Agerpres reads.

Thus, in addition to skipped meetings, 37% of employees in global companies (32% in Romania) lost some of their work in unsaved data when their computer or laptop restarted after installing updates.

Moreover, some employees consider the downtime on their device as an opportunity to postpone the things they have to do, 27% of respondents acknowledging (23% in Romania) that they have deliberately installed updates so as to waste time at work.

However, in general, employees do not like their work to be interrupted. In this regard, 65% of all respondents globally (67% in Romania) said they wanted updates outside the work schedule to maintain productivity.

To make scheduling updates convenient for employees and IT administrators, Kaspersky recommends that IT departments: schedule updates closer to the end of the workday, when devices are still on and can download the necessary updates, but employee activity is usually slower; use wake-on-LAN – technology that allows workstations to start over the network so that updates can be downloaded outside of work hours; divide users into several groups, including a test group; inform staff about the auto-save feature available in some office productivity programs – it will automatically save all their changes; install an endpoint protection solution with patch management features such as Kaspersky Endpoint Security for Business.

All respondents used a computer, smartphone, and/or tablet for activities related to personal or professional life, and 76% of them were employed.