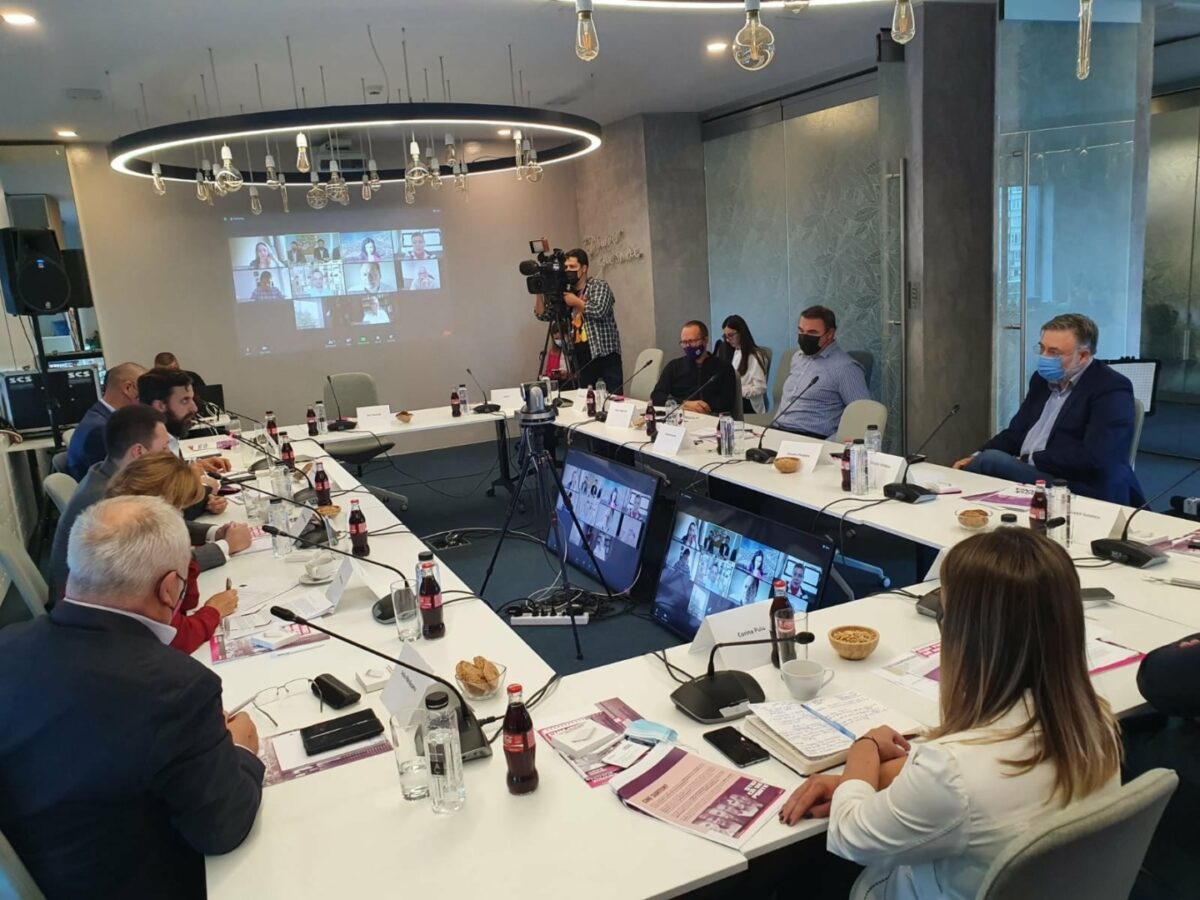 Several Romanian entrepreneurs, as well as leaders from other sectors, such as education, have created the organization “rethink Romania”, a think-tank through which the founders intend to establish a strategy for the development of Romanian society for the next 30 years, focusing in particular on the areas of education, demography, digitalization, and mentality.

“What do we want Romania to look like in 2050? With this question in mind, on Tuesday, 19 October 2021, ‘rethink Romania’ was launched, a think tank that aims to draw the path Romania needs to walk the right way towards 2050. ‘rethink Romania’ is an initiative of entrepreneurs who believe that, over the last 30 years, Romania has not reached its potential and who have decided to change this operating model, together with all those who share the same vision. Because the next 30 years will define our next 100. ‘rethink Romania’ is an inclusive platform for structured dialogues on issues of national strategic importance, related to people,” reads a press release from the new organization, quoted by Agerpres.

In addition to these, there is a group dedicated to the elaboration of extensive sociological studies, which are already in progress. These will be followed by recommendations for strategic directions and public policies to help create long-term development visions in the four directions.

In a Romania marked by a major lack of confidence, the members of “rethink Romania” aim to bring together, in a unique effort of integration, the voices and perspectives of the business community, NGOs, the academic and cultural world, the media, political parties, government and parliament, the press release states.

The president of “rethink Romania” is entrepreneur Dragoș Anastasiu, the general director is Corina Puiu, and the coordinator of the Education working group is Simona Baciu, who pointed out that one of the organization’s priority topics is education.

“Education is a critical topic, high on our agenda. We looked at the health of teachers because they are the ones who influence the future. We started a study based on a Harvard University methodology. We surveyed 5,227 teachers and wanted to understand details about their level of happiness, mental and physical health, how they perceive their mission, what their virtues are, and how they are affected by these indicators. By collecting data, we will be able to know what we can improve, what programs are needed to support teachers,” explained Simona Baciu.