CEZ chief: electricity and gas prices will rise significantly in 2022 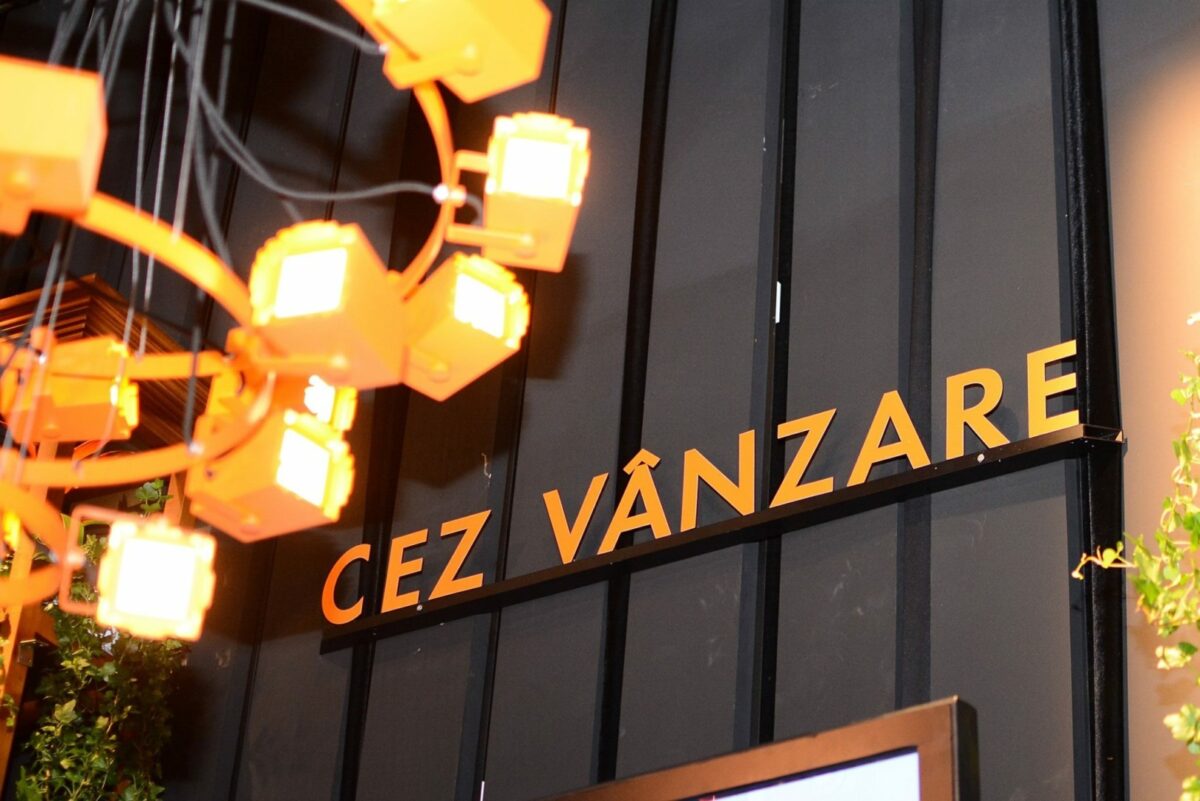 The head of Czech utility company CEZ, Daniel Benes, estimates that the price of electricity in the Czech Republic will rise by about a third from 2022, while the price of gas will be two-thirds more expensive, reports Radio Prague and Reuters, quoted by Agerpres.

In an interview with the Czech publication Hospodářské noviny on Monday, the CEO of CEZ, which is 70% controlled by the Czech state, pointed out that wholesale energy prices have reached record levels in Europe this year.

CEZ is expected to announce in early November the price increases that will come into effect at the beginning of next year.

Separately, the Czech Energy Regulator (ERU) announced it will seek guarantees from suppliers that they can meet customer needs, speeding up oversight after one of the country’s largest electricity and gas groups, Bohemia Energy, halted operations due to price hikes in Europe.

The ERU has asked all 434 licensed energy suppliers in the Czech Republic to provide documents on deliveries to household and business customers by the end of next week.

ERU President Stanislav Travnicek said he wants guarantees that suppliers have not engaged in what he called “gambling in the markets”.

Major suppliers such as CEZ had to step in after the closure of Bohemia Energy.

As in other European countries, the government in Prague is seeking to ease the burden of rising energy prices on households, for example by issuing “energy vouchers” to help struggling families cover the cost of their bills.

CEZ is also present on the Romanian market.