Enrolment in the Virtual Private Space will be mandatory from March 2022. In addition to companies, some individuals are also affected by the obligation 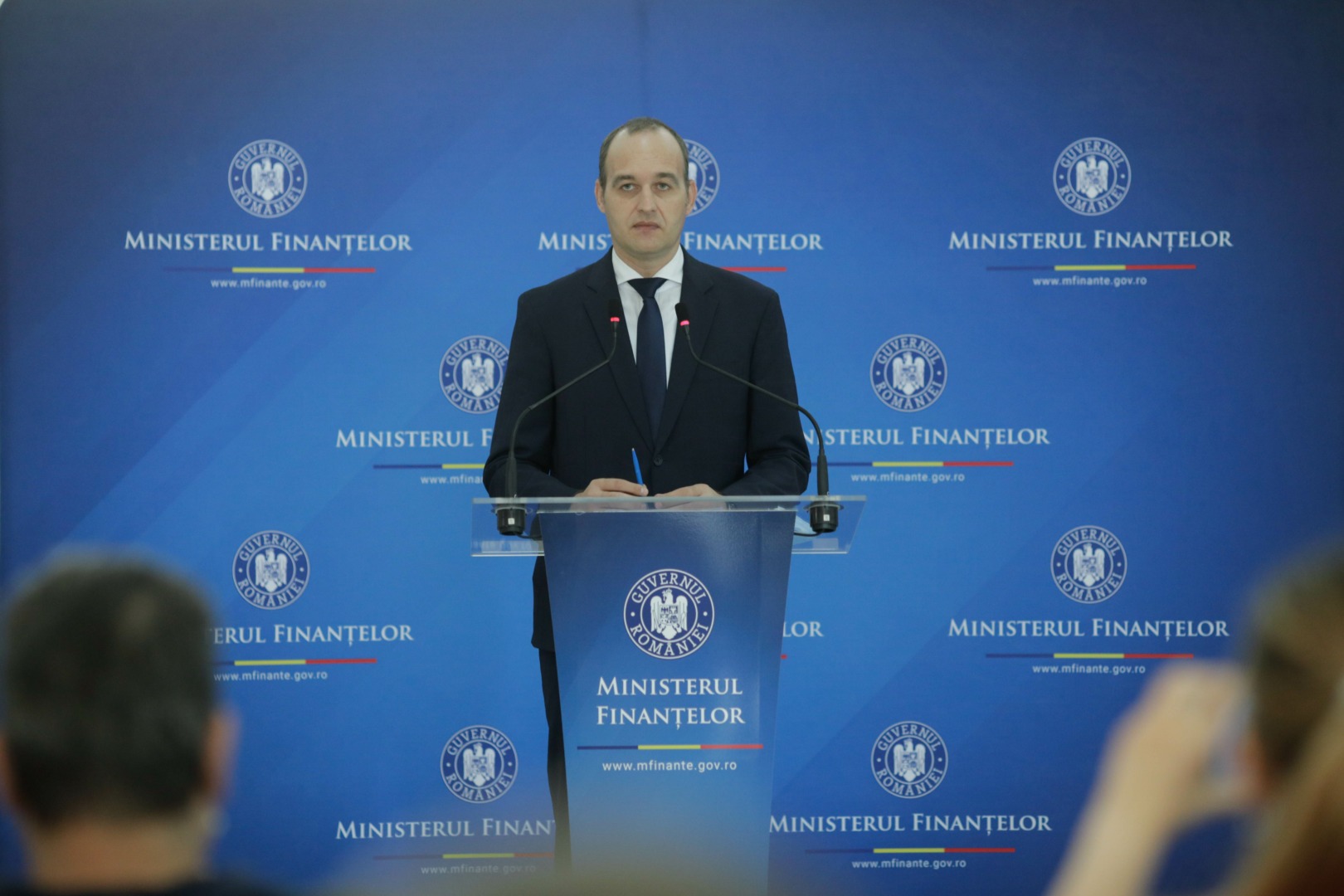 Enrolment in the Virtual Private Space will become mandatory from March 2022 for legal entities, but also for individuals who carry out a liberal profession or exercise an economic activity independently, Finance Minister Dan Vîlceanu announced on Tuesday.

“I propose fiscal-budgetary consolidation, also digitalization and support for investments. It is precisely in this regard that I have been aware of certain projects, as I was saying on the first day, and I decided that these projects should be put into the decision-making transparency and presented to the public so that they can be adopted. These are measures concerning the digitalization of public administration, on the one hand, and also measures to support the business environment, on the other”, Dan Vîlceanu said at a press conference, according to Agerpres.

He mentioned, in this context, the implementation of the SAF-T concept – Standard Audit File for Tax. Dan Vîlceanu said that this is a standard audit file for the electronic exchange of accounting data from the taxpayer to the tax authority in a standardized data format.

“It is a simplified form of audit. It is a standard exchange of data with ANAF which makes this activity more efficient and of course will reduce the cost of compliance. We will also ensure transparency and increase trust between the tax body and the taxpayer. This project will be tested from 1 September 2021 and the system for large taxpayers will be implemented, operationalized for the beginning of 1 January 2022,” said the Minister of Finance.

He also said that there will be mandatory enrolment of public authorities, public institutions or institutions of public interest in central and local public administration in the Ministry of Finance and ANAF’s own IT system called PatrimVen.

“Basically, what does this enrolment entail? Public institutions and the Ministry of Finance will be included in the PatrimVen system. There is a net advantage for the taxpayer because there are situations, and I will give you an example of a practical situation where a taxpayer has to take a certificate from ANAF and take it to the town hall. With the implementation of this system, the two institutions basically communicate with each other and deliver the data that the taxpayer needs so that we save the taxpayer from making unnecessary trips. The measure will apply from 1 March 2022 and contributes, as I said, to accelerating digitalization”, said Dan Vîlceanu.

Another measure announced by the minister is the obligation to register in the electronic communication system developed by the Ministry of Finance ANAF – namely the Virtual Private Space – for legal entities, associations and other entities without legal personality as well as for individuals carrying out a liberal profession or exercising an economic activity independently. This measure will become mandatory from 1 March 2022.

Dan Vîlceanu also spoke about E-invoice, a project that will allow the transfer of the invoice to the ANAF, which will keep the data it needs, and the institution will forward the file to the beneficiary. The system will work in the first phase Business to Government and will be a pilot project. It will later be introduced for Business-to-Business. The measure will be implemented from September 2021.