Farmers are starting to replace dairy cows with beef cows, amid a shortage of labor: Angus is an unpretentious and more profitable breed 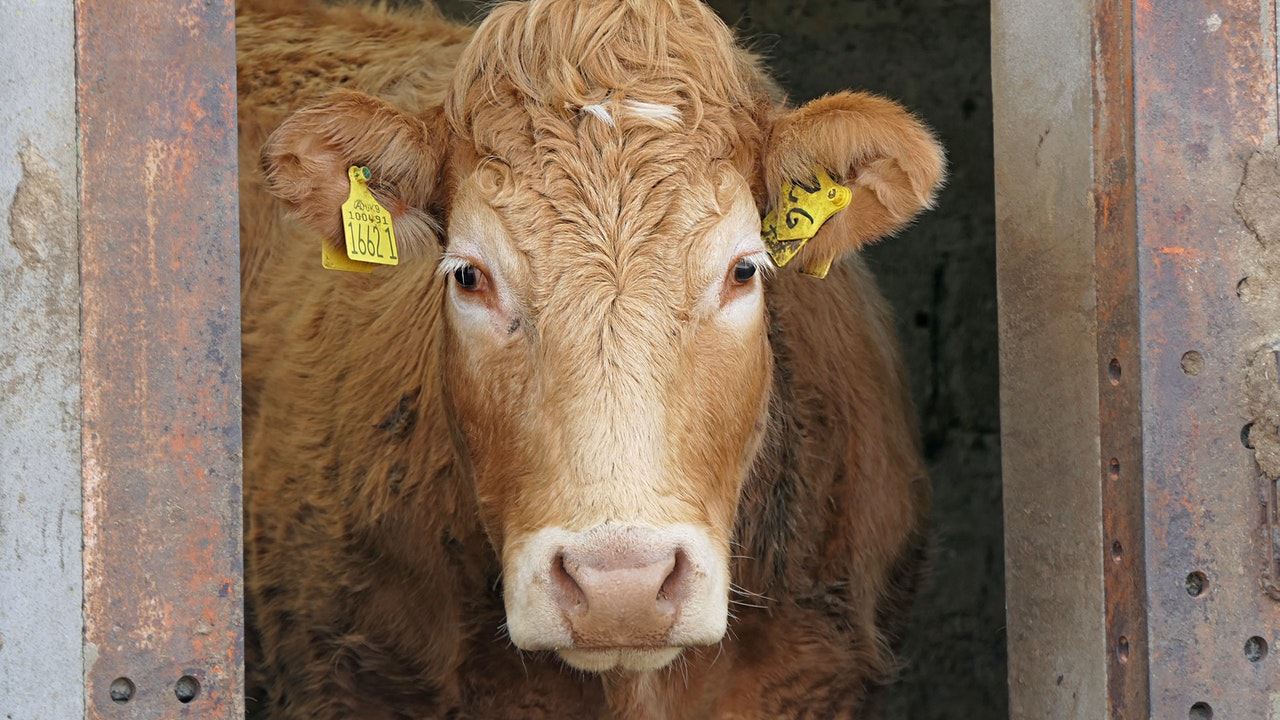 Farmers from Mureş County have decided to re-profile themselves and give up raising dairy cows, in favor of meat breeds, considered much more profitable, both in price and working time, said on Monday, farmer Iacob Crăciun, from Sânpetru de Câmpie. He pointed out that this change is taking place due to an acute shortage of labor on animal farms.

“Angus is a breed that does well in less fertile areas, eats anything, really feels good, calves do well, are 6-8 weeks old and already weigh over 250 kilograms, in November, when we wean them, they reach around 380 -400 kilograms. In 2008, I had a dairy farm and bought a Hosltein heifer that was fertilized with Angus. Her calf gained 22 kilograms in a year compared to our Baltata, although, as a whole, it was 22 centimeters smaller than Baltata. And that made me buy seven females and one male more in 2009. They cost around 2,800 euros as calves, now I think the price is much higher. We do not receive anything in addition to other breeds for meat, but these cattle have a special growth rate. At 4-5 months, calves weigh, on average, about 780 kilograms. Unfortunately, there are no more people willing to work with animals, so we work only in the family “, said the farmer Iacob Crăciun.

Now, on the Crăciun family farm in Sânpetru de Câmpie there are about 300 Angus Scottish cattle, which have a highly appreciated meat, being served as a delicacy in restaurants.

The case of the farm in Sânpetru de Câmpie that was reshaped from a dairy farm to a farm for raising beef cows is not unique in the county and other farmers being in the situation that they find it increasingly difficult to find employees.