Report: Romania’s GDP could be €24 billion higher annually by 2030 by increasing gender equality 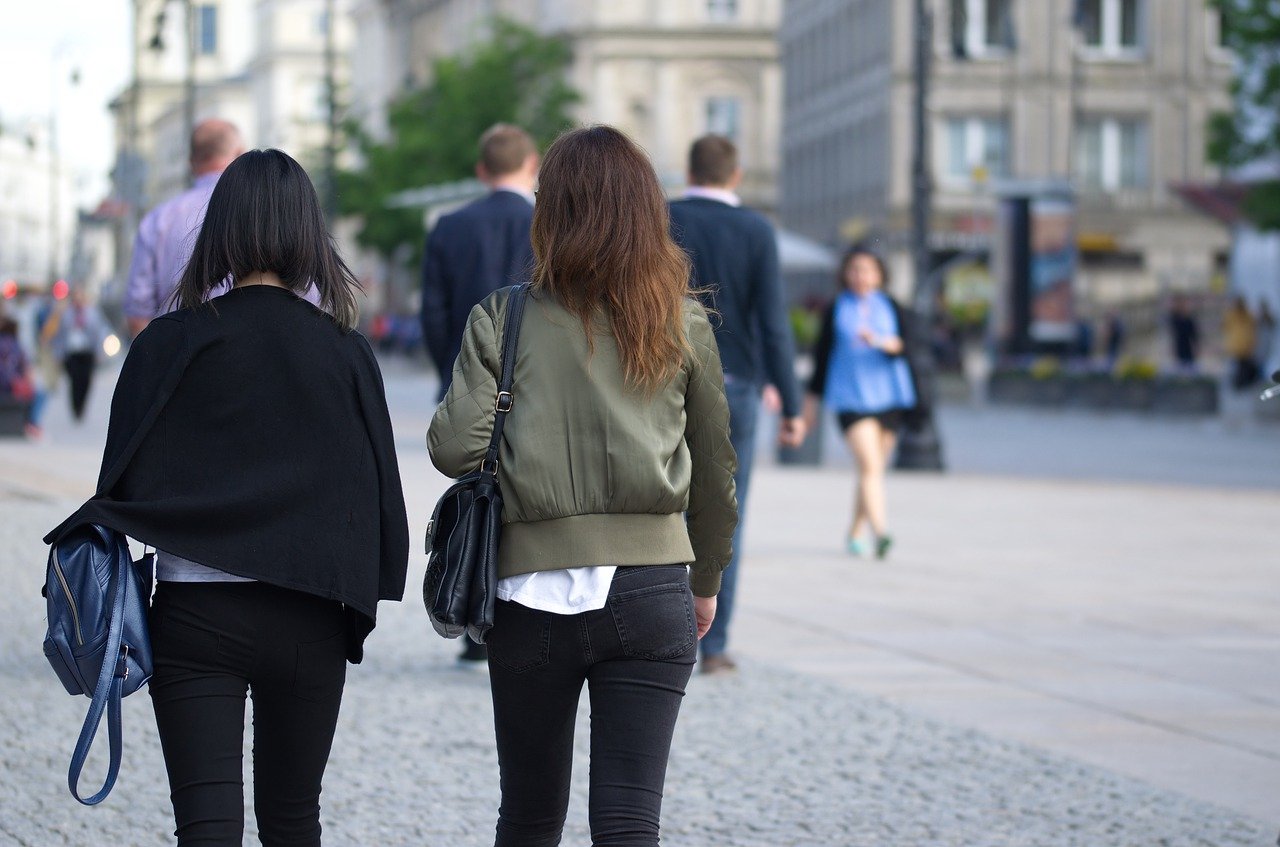 Romania’s Gross Domestic Product could be €24 billion higher annually by 2030 – an increase of 8.7% per year – by increasing gender equality, according to the report “Win-Win: How Empowering Women Can Benefit Central and Eastern Europe”, published by a consultancy company and quoted by Agerpres. In Romania, women make up about 52% (10 million) of the population but only 43% of the workforce.

Across Central and Eastern Europe, improving gender equality in the labor market could increase GDP by €146 billion annually by 2030 (from €700 billion to €846 billion).

This first McKinsey&Company report on gender equality in Central and Eastern Europe looked at seven countries in the region: Croatia, the Czech Republic, Hungary, Poland, Romania, Slovakia and Ukraine.

In Romania, women make up around 52% (10 million) of the population but only 43% of the workforce, similar to the regional average. In terms of labor market participation, 59% of women in Romania are employed – compared to an average of 64% in Central and Eastern Europe and 79% in the Nordic countries. Looking at the same indicator for men, Romania has a similar average to the region and Western Europe, 78%.

The company notes that in addition to the macroeconomic benefits, the report reinforces the economic case for diversity at the individual company level as well. Research by McKinsey& Company over the past decade indicates that a higher proportion of women in leadership positions correlates with increased financial performance of companies. Companies whose executive teams had the highest gender diversity were 26% more likely to report above-average profits compared to the least diverse executive teams or those with no women in top positions, according to an analysis of 200 large companies in Central and Eastern Europe.

Regionally, women are still under-represented in senior management positions, despite making up a large share of the workforce and college graduates, but in Romania the situation is better.

“This study shows how significant the impact of increasing gender equality is. Romania could add around 8.7% to GDP, around €24 billion, every year by involving more women in the labor market. But we also have reason to rejoice, despite the low labor force participation, as Romania has a relatively high percentage of women CEOs – 21% – compared to 8% in Central and Eastern Europe. This demonstrates the huge human capital we have not yet tapped,” said Mariana Miron, Engagement Manager in McKinsey & Company’s Bucharest office.

For women’s untapped potential to be realized, companies and authorities need to take further steps, and four areas for action could become priorities. These include creating a shared vision and a plan of goals & actions to address identified gaps, measuring and communicating progress, and launching support schemes for under-represented groups. This includes investment in management training and the development of sponsorship schemes to help women, as well as other under-represented groups in certain areas of activity, to take up top positions.

McKinsey & Company is a global management consulting firm operating in over 65 countries and 130 cities.