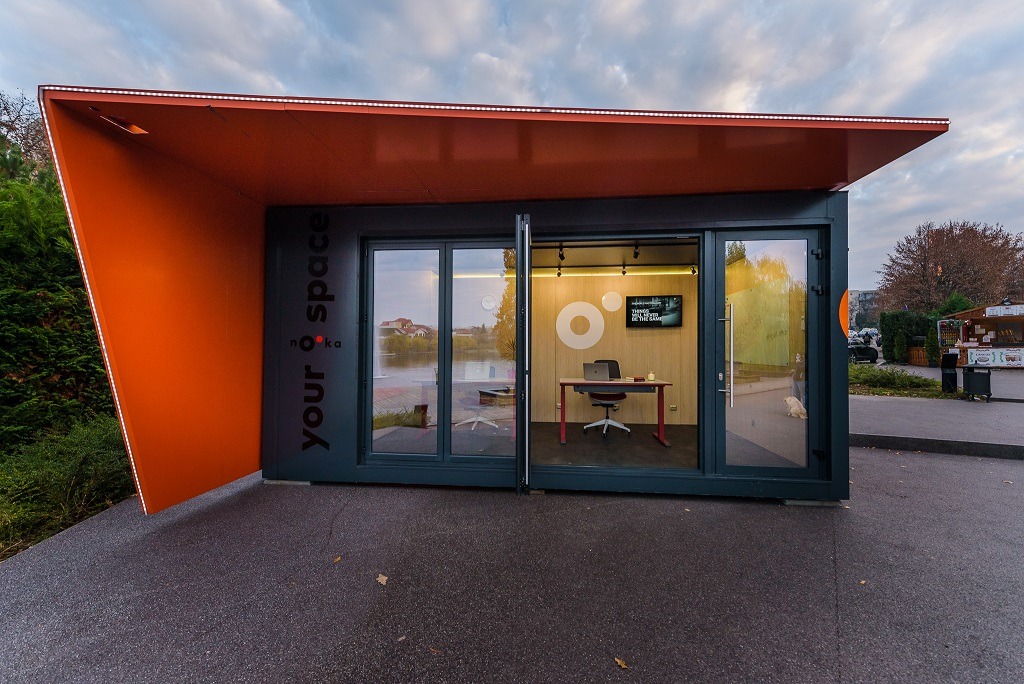 Cluj-Napoca is the second city in Romania where the start-up is present, after Bucharest.

So far, the first five such units have been installed, both in central areas of Cluj and in outlying areas, with the aim of being easily accessible to those who need modern workspaces close to home or areas of interest.

The Cluj network currently includes Nooka Iulius Park, Nooka Bună Ziua, Nooka Sala Polivalentă, as well as two units located in the outskirts of the city, where there is a high population density, namely Nooka Vivo and Nooka Floresti.

Recently, Nooka Space has concluded a strategic partnership with the Floresti municipality so that the first smart proximity office in the area is made available free of charge. 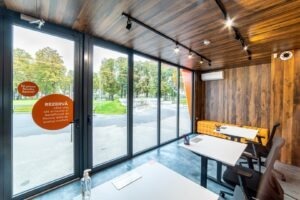 “Nooka Space is an innovative concept on the Romanian office market and it comes to outline a trend in the labour market that existed even before the pandemic, that of remote working. The development of the first network of Nooka proximity smart micro offices in Cluj was somewhat natural. On the one hand it is due to the logistical aspects, as we have the production and technology facilities here, and on the other hand because there are so many people working remotely or in hybrid systems who are directly interested in benefiting from such services. We want to grow this network in Cluj and, as soon as possible, replicate this model in other areas of the country”, said Sergiu Băbășan, Country Manager Nooka Space Romania.

The offices, designed for those working remotely during the pandemic, are plug and play spaces, equipped with more than 15 smart sensors, allowing users to manage efficiently directly from the mobile app. Access, heating, air quality monitoring, lighting, payments and bookings can all be intelligently controlled, while the air purifier and UV-C lights are specially designed to disinfect the space and maintain the highest sanitary standards.

Mobile offices can be rented for between €299 and €599/month, depending on the model and configuration chosen, after an initial down payment of €1,000.

In Romania, Nooka proximity mobile offices are available in Cluj Napoca and Bucharest, and internationally in countries such as Ireland, France, Italy, Belgium and Switzerland.