Clubhouse app becomes available to everyone without invitation 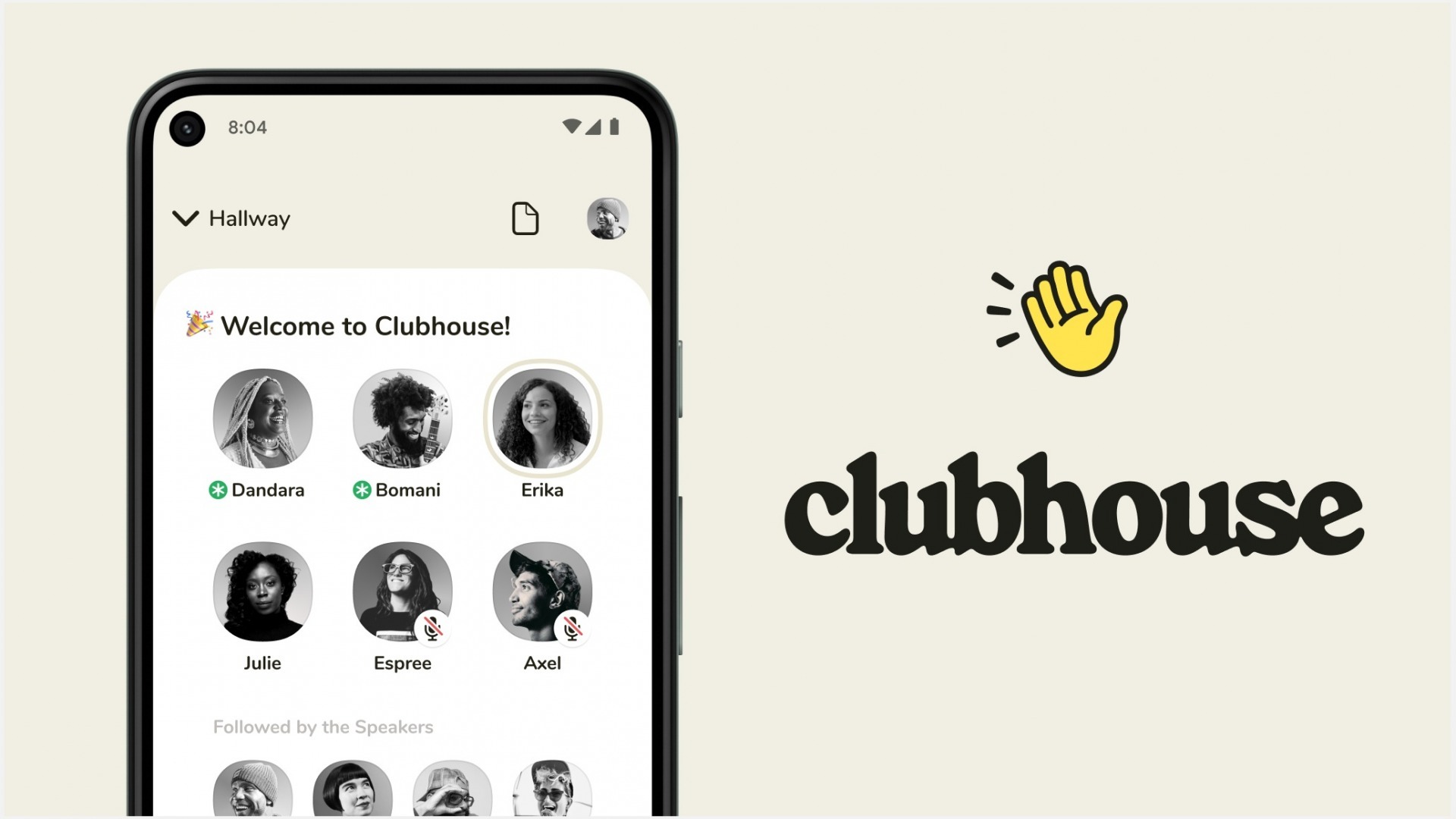 The audio social platform Clubhouse has officially opened its doors and can be accessed without invitation.

15 months after the first release, Clubhouse is relinquishing the invitation-based access system and is now receiving users following a normal registration process.

There are about 10 million people on the waiting list, where those who wanted to gain access but did not have an invitation have signed up. They will gradually be accepted over the next period.

New users are better positioned, as they will now log in without having previously requested access. They will be able to enter the network immediately after creating the account.

With the canceling of the invitation-based access system, Clubhouse also inaugurates a new logo and icon for the application.