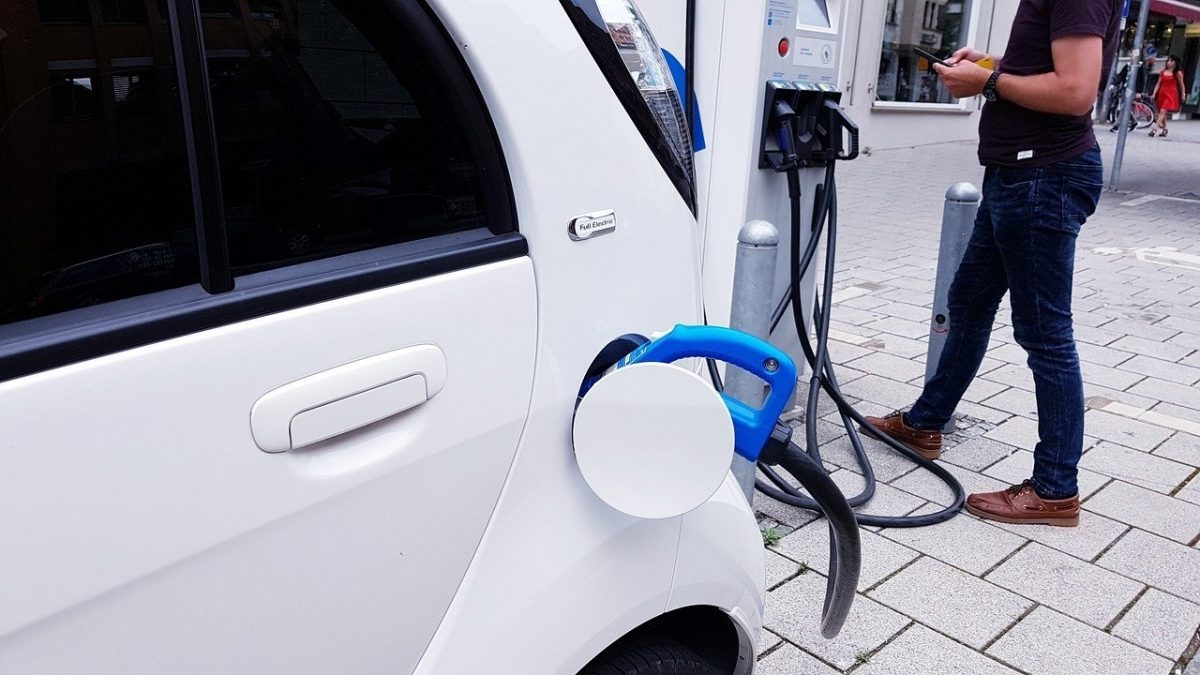 A number of 874 electric cars were registered in Romania in the first half of this year, an increase of 45% compared to the same period last year. In the EU, too, electric vehicles registered a significant advance of over 130%, according to data released on Friday by the European Automobile Manufacturers Association (ACEA).

The advance of electric cars was also sustained in the second quarter of the year, the number of registered cars increasing by almost 40%, to 459 vehicles, compared to 328 last year.

In the second quarter of 2021, registrations of electrically charged cars continued to expand in the European Union. The market share of battery electric vehicles has doubled – from 3.5% in the second quarter of 2020 to 7.5% this year – while hybrids accounted for 8.4% of all new cars sold. Demand for hybrid cars also rose sharply over the three-month period, accounting for 19.3% of EU registrations. At the same time, the market share of traditional types of fuel (petrol and diesel) contracted, together representing 62.2% of new cars sold.

From April to June 2021, registrations for both gasoline and diesel cars increased across the EU (by 25.3% and 7.8%, respectively), taking into account a small comparison base due to last year’s COVID-19 restrictions. However, this increase was considerably more modest compared to other fuel segments, resulting in a reduction in market shares.

As a result, diesel now has a market share of 20.4%, down from 29.4% in the second quarter of 2020. Similarly, the market share of petrol vehicles contracted by 10 percentage points ( from 51.9% in April to June 2020 to 41.8% this year), despite growing demand in most EU markets, including the four largest markets.

During the second quarter of the year, the registrations of electric vehicles with batteries expanded by 231.6%, reaching 210,298 cars. This increase was helped by substantial gains in all four largest markets in the region, especially in Spain (+ 372.7%) and Germany (+ 357.0%).

With 541,162 units sold in the EU in the second quarter of the year, hybrid electric vehicles remained the largest category of cars with unconventional engines in terms of volume. All EU markets recorded double or even triple-digit gains during this period, including the top four markets. As a result, hybrid registrations tripled more from April to June, up 213.5% from a year ago.

Demand for natural gas vehicles in the European Union increased by 41.8% to 13,497 units in the second quarter, supported mainly by a remarkable increase in Italy (+ 94.0%), which represents only 75% of total EU sales in this segment.