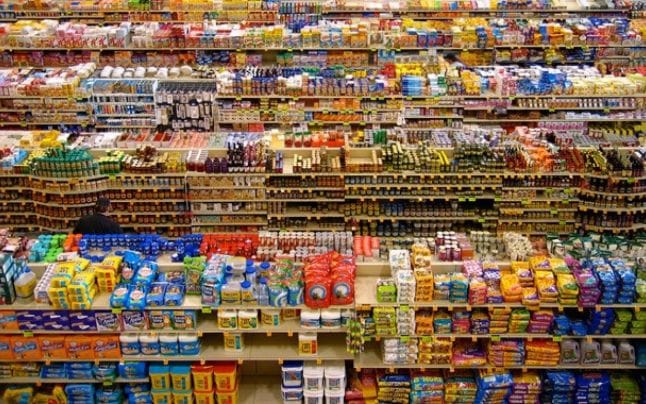 Romania’s trade deficit crossed the €10 billion threshold in the first half of the year, after an increase of almost €2 billion compared to last year, data published Monday by the National Institute of Statistics (INS) show.

The FOB (Free on Board) price is the price at the border of the exporting country, which includes the value of the goods, all transport costs up to the point of embarkation, and all charges that the good has to bear in order to be loaded on board.

The CIF (Cost, Insurance, Freight/Cost, Insurance, Shipment) price is the price at the border of the importing country, which includes both the components of the FOB price and the cost of insurance and international transport.