The fired Minister of Finance: “I told the Prime Minister that I do not think I would have any reason to resign” 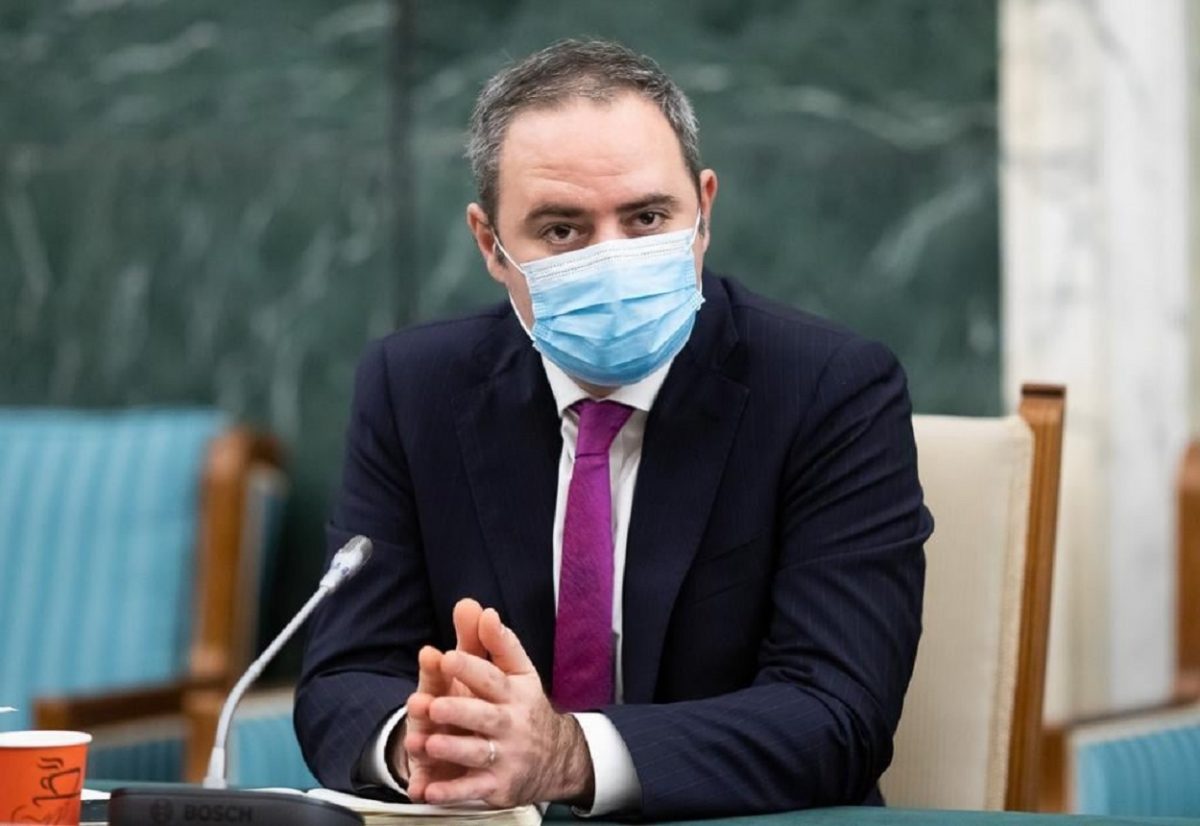 Alexandru Nazare, the Minister of Finance reshuffled by today, does not consider that he had any reason to resign. He claims that he has unlocked a number of projects taken over from the previous minister, and that he has initiated new ones, bringing forward the name UiPath. Nazare wanted to present his position in a post on his Facebook page, after Prime Minister Florin Cîțu announced, after today’s Government meeting, that he had revoked him from the position of Minister of Finance. The chief executive announced that there are delayed projects in Finance in attracting European funds and on the topic of combating tax evasion.

“The prime minister asked me to resign, paradoxically, the day before Romania’s issue of Eurobonds, mentioning that if I do not resign, he will ask reshuffle me. A resignation, before a Eurobond issue, would have affected the conditions that Romania could have obtained on foreign markets, conditions and so harsh. Yesterday, during the negotiations, he returned with telephone messages insisting on receiving his resignation as soon as possible. As soon as I successfully completed the issuance of Eurobonds, I replied that after all the work done, the good results obtained and reflected in the budget execution and evaluations of international financial institutions, taking into account the way he permanently appreciated my work and colleagues in The Ministry of Finance, I do not consider that I would have any reason to assume a resignation as long as I defended honestly and in good faith the financial interests of Romania “, Nazare wrote on Facebook.

He suggested it was a political decision. “I told Mr. Florin Cîțu to question the decision related to the evaluation and withdrawal of my mandate in the decision-making forums of the PNL, according to the protocol assumed in the coalition. Today, before the Government meeting, he confirmed to me that he will send the reshuffle proposal. I mentioned that the reshuffle is not necessary if we analyze the results; he replied that this decision was not related to the results, but to the “team”. Possibly he referred to the fact that I did not join the team that would support him in the campaign for the position of PNL president. I considered that a neutral attitude, in terms of the position of Minister of Finance, is the wisest in relation to the interests of Romanians, the targets assumed by Romania and the image of PNL “, mentioned Nazare.

The former minister claims that there are no delays in the projects from the Ministry of Finance. “Moreover, we have unlocked many of the projects taken over and initiated many new ones, such as the partnership with UiPath. In negotiations with the European Commission, we have increased the amount allocated to the Ministry of Finance through PNRR, from EUR 100 million to EUR 562 million, and we have doubled the number of digitization projects from 25 to 50. In addition, we have added reforms to the projects. investment For example, today we have 90,000 cash registers connected because we started a new application in January, which is functional. Only if this project is successfully completed by the end of the year, as we have planned, will it have an effect of at least 10% on increasing VAT collection. The application started in 2020, by the then Minister of Finance, is still not functional “, Nazare also claimed.