UiPath wants to make a center of European talent in Bucharest. Daniel Dines: “At least half of the people I grew up with left Romania” / “The title of wealthiest man in Romania created only disadvantages for me” 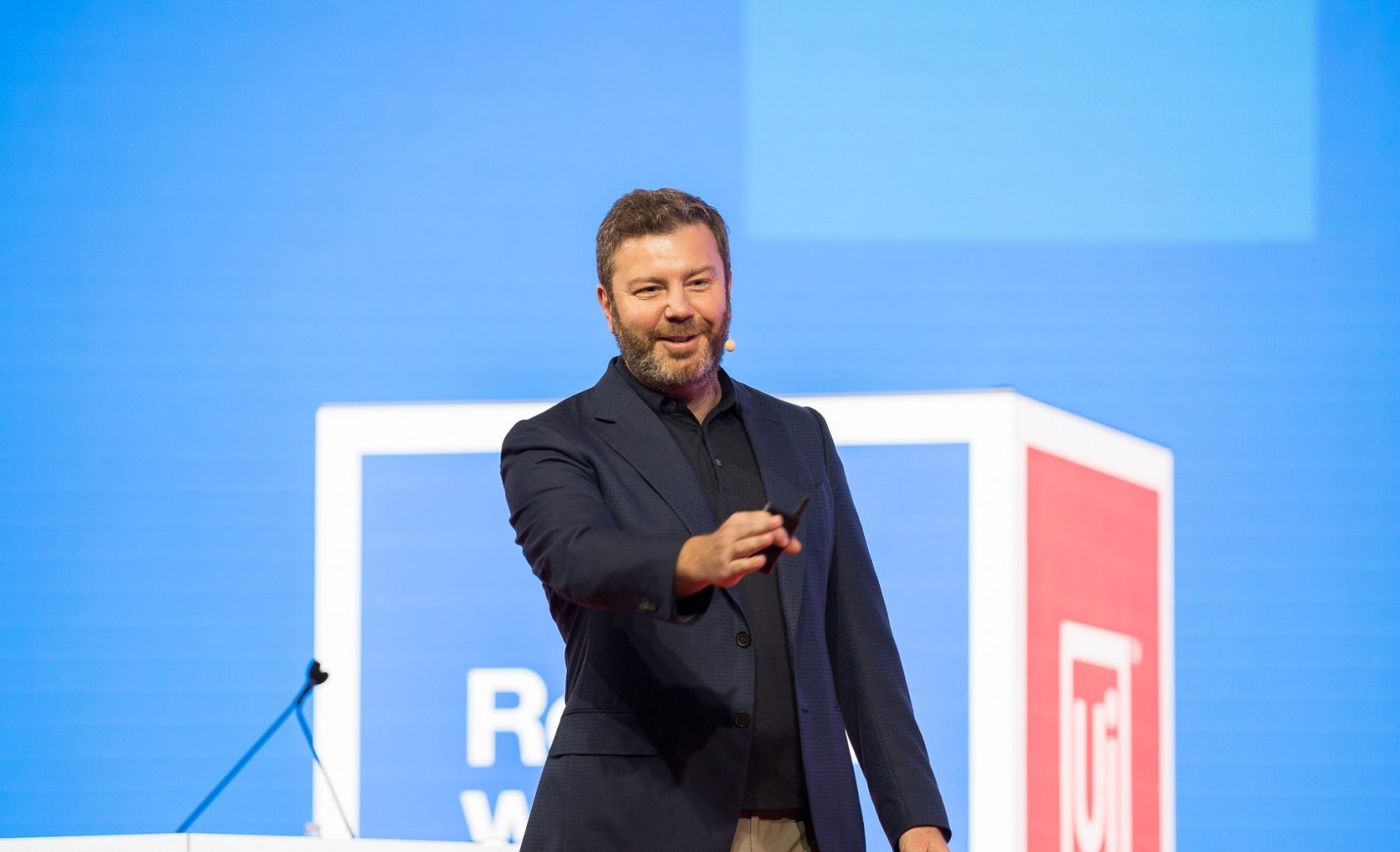 Daniel Dines, the founder of UiPath, the largest Romanian company, says that at least half of the people he grew up with left Romania, which is why he wants to make Bucharest a center for European talent. Dines says that he does not spend much on objects and that the title of “richest Romanian” only brought him disadvantages.

Dines gave an interview to Sifted.eu, in which he describes his struggle to grow UiPath, life and departure from Romania, but also the conceptions about food and, especially, money, in the context in which he became the richest man in Romanian.

Dines states that the title of the richest man in Romania only created disadvantages for him. “This is what the Romanian press focused on. They didn’t realize how big UiPath was. They did not understand that it is the largest company in Romania “, he says, adding that money does not mean so much to him in the larger scheme of things.

“I lived very badly at the age of 20, then at Microsoft I lived like a middle-class American, and after I returned to Romania, I lived on 2,000 euros a month for the next 10 years. It’s not worth fighting all your life to get money if you want a better vacation, this is the stupidest thing in the world “, he says.

Dines states that, despite his wealth, he does not spend a lot of money on objects. “I discovered the best thing that money can buy in this world and it is not goods. I like cheap sports clothes. The best thing is the guidance and advice of some extraordinary people “, he says, who states that he had the privilege to play tennis with Victor Hănescu, who was at one time the 26th in the world.

Dines states that he does not believe in building dynasties and intends to give away a large part of his fortune.

Two years ago, UiPath started a foundation to help disadvantaged children in Romania. “It’s like paying a tax,” he says.

Dines moved to Seattle in the 2000s to work for Microsoft, although he had a good job and salary in Romania and says he did not go to the United States thinking he would stay there.

Despite having offices in over 40 countries and a headquarters in New York, UiPath has maintained strong ties with Romania. A quarter of its employees are Romanian, and Dines says they are thinking of making Bucharest a center for European talent.

This is in stark contrast to much of the last 30 years, when many talents left the country. “At least half of the people I grew up with left Romania,” says Dines.

Romania today is a wonderful place to live in, he says, “and we have a slight advantage over the big American companies that are established in Europe. Usually, they don’t do their best projects in Europe, we do them “.

Dines also praises Romanian soups, which he says are the best, in addition to those in Vietnam. “I thought I could open a restaurant that only serves soup,” he says.

At the same time, Dines also states that the current way of conducting operations will no longer exist 10 years from now. “Automation will completely change the way people work. What’s the point of doing low-value manual repetitive tasks for which we’re not very well equipped? It’s tiring, “says Dines.

Dines also says he likes to share his own experience with the younger generation. “One of the things I like is talking to other founders. I think I can give them good advice. I’m a guy who was successful at an older age, now I’m 49 years old “, he says.

We remind you that, in April, the Romanian company UiPath was listed on the New York Stock Exchange, reaching a market value of about 38 billion dollars.

Founded in Romania in 2005, under the name DeskOver and renamed UiPath in 2015, the company was the first Romanian company that managed to reach the New York Stock Exchange.

In 2018, UiPath became the first start-up founded in Romania to acquire the status of unicorn, ie it was valued at over one billion dollars. Meanwhile, the company has moved its headquarters to the United States.

UiPath’s clients include entities such as the CIA, the US Navy, McDonald’s Corp, Duracell and the Swiss Re.

Dines, 49, is the richest Romanian, with a fortune of $ 6.9 billion according to Forbes. After UiPath listing, he was ranked 347th in the top of Bloomberg billionaires, just above George Soros.

Translated from Romanian by Service for Life S.R.L.