Unemployment rate in Romania reaches 3%, down slightly from the previous month 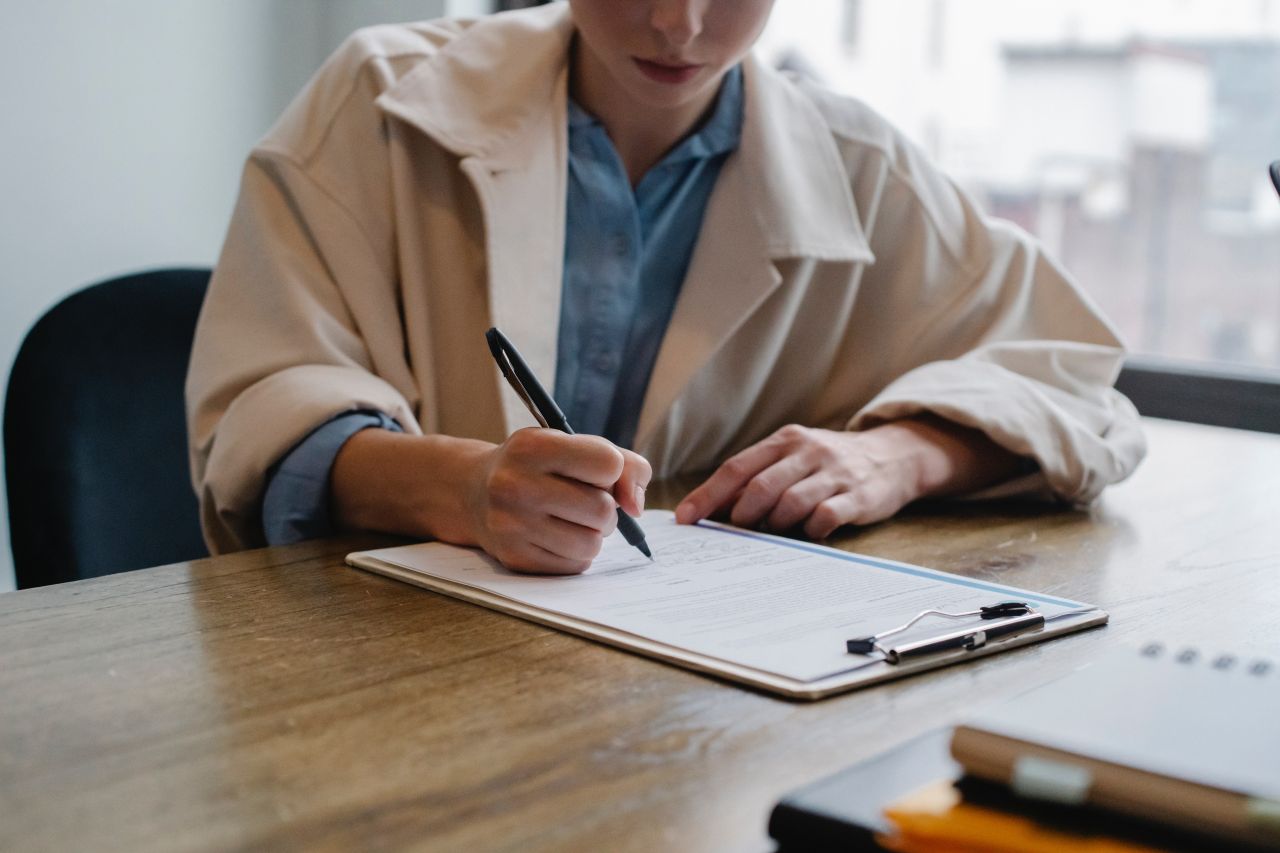 The unemployment rate recorded at national level was 3% at the end of June 2021, lower than the previous month by 0.06 percentage points and equal to that of June 2020, reports the National Agency for Employment (ANOFM), according to Agerpres. Persons without formal education and those with only primary education account for more than a quarter of the total number of the unemployed.

In what concerns the residence,  at the end of June, 82,442 unemployed people lived in urban areas and 179,689 lived in rural areas.