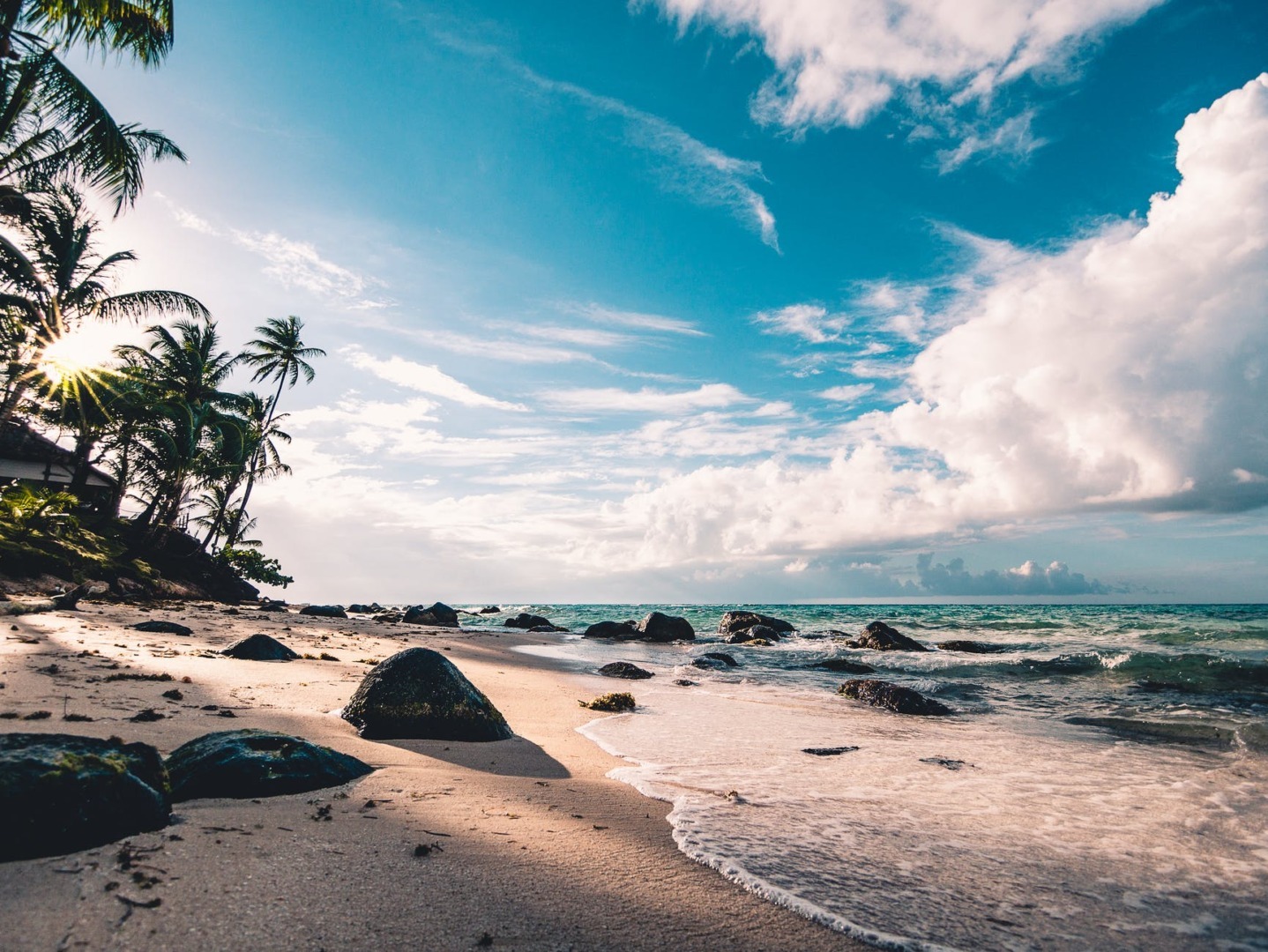 The most exotic or more distant destinations Romanians are looking for New Year’s Eve  Egypt, Mexico, Peru, Panama, Costa Rica, Ecuador & Galapagos, South Africa, Sri Lanka, Morocco and Tunisia, say representatives of a travel agency, member of the National Association of Travel Agencies (ANAT) and International Air Transport Association (IATA), according to Agerpres. Among the most affordable New Year’s Eve deals are those in Paris (540 euros), Turkey – Cappadocia (680 euros) and Lebanon (940 euros), which are priced per person, including accommodation and transport.

“Romanians are generally looking for warm, sunny destinations with access to the sea or the ocean during the holidays. They also prefer ‘green’ destinations, less affected by the pandemic, especially when we talk about tours. Domestically, our tourists opt for premium 4- and 5-star locations, located in nature, mountain or rural areas, where traditions have been preserved. (…) Many tourists are vaccinated and do not encounter any additional problems when crossing borders, while non-vaccinated tourists are guided by the color constancy of the destination countries. In the case of Romania, both categories of tourists are booking, counting on the fact that we will most likely not go through a total or partial lockdown, as we did last winter”, say the tour operator representatives.

According to the quoted source, for Romania, the main premium holiday destinations are Poiana Brasov, Prahova Valley, Sibiu, Maramures, Bucovina and Paltinis.

“Romanian tourists prefer to spend the Christmas period with their families, but if they still want to travel they opt for places in Romania, in hostels that offer traditional food and where they can enjoy local traditions. But on New Year’s Eve, they prefer exotic, warm, remote destinations. Based on registrations so far, we expect the winter season – especially for exotic destinations – to be busy. We are seeing a considerable increase in bookings compared to the same period last year,” says Daniela Nedelcu, DAL Travel general manager.

“For budget travelers, the most expensive New Year’s Eve on offer are for Tanzania and Zanzibar (€2,990), which include a safari, a Christmas and New Year’s cruise in the Caribbean (€2,910) and a program in Panama and Costa Rica (€2,895). Naturally, there are personalized, luxury offers which can cost considerably more, depending on the quality of the services,” the press release adds.